Indonesian police arrested 13 suspects in a sprawling probe into the suicide attack on the Sacred Heart of Jesus Cathedral in Makassar, the capital of South Sulawesi province, Antara news agency reported on Monday, citing police.

Arrests took place in the provinces of Jakarta, South Sulawesi, West Java and West Nusa Tenggara. According to the police chief, as cited by the media outlet, four suspects were directly involved in the Makassar attack.

Earlier in the day, police said that suicide bombers responsible for the Sunday attack had been identified as a newly-wed couple.

The husband and wife, whose full Names were not disclosed, were linked to the Jamaah Ansharut Daulah, an affiliate of the Islamic State terrorist group. The group previously claimed the responsibility for the 2018 bombings of three Catholic churches in the Indonesian city of Surabaya, killing 15 people and 13 suicide attackers, and the 2019 Jolo cathedral bombings in the Philippines, killing 20 people and injuring 102 others.

No terrorist group has claimed the responsibility for the Makassar attack yet.

The Sunday bombing has reportedly injured more than 20 people, while both attackers died. Indonesian President Joko Widodo firmly condemned the suicide attack on the church as an act of terrorism. 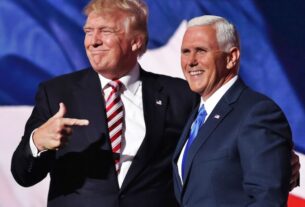 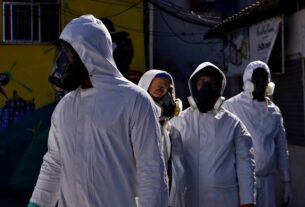 LATIN AMERICA MOST IMPACTED BY THE PANDEMIC GLOBALLY