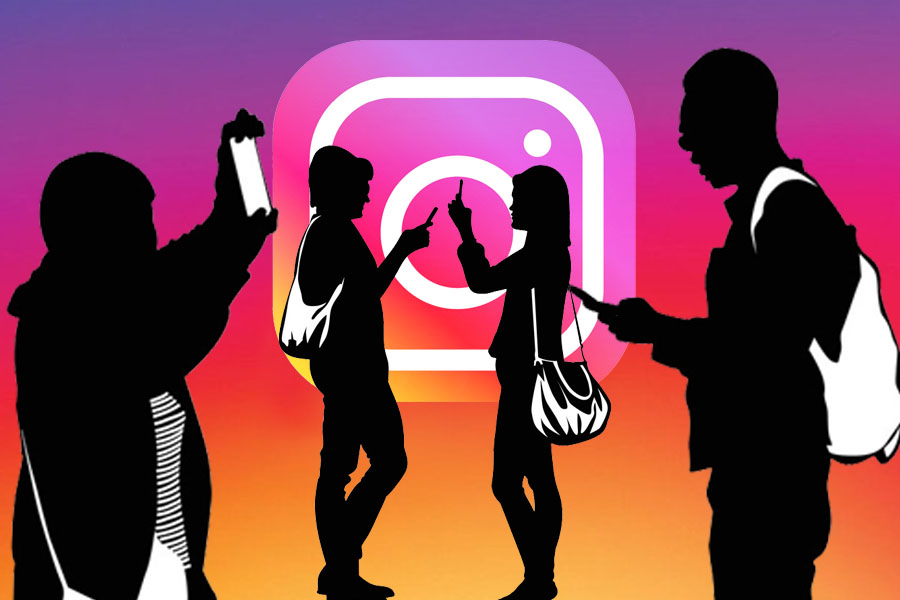 An advocacy group on Thursday urged Facebook Chief Executive Officer Mark Zuckerberg to cancel plans to launch a version of the popular photo-sharing app Instagram for children under 13, saying that it would put the preteens at “great risk”.

“Instagram, in particular, exploits young people’s fear of missing out and desire for peer approval to encourage children and teens to constantly check their devices and share photos with their followers,” the letter (PDF) from the non-profit organisation Campaign for a Commercial-Free Childhood (CCFC) said.

BuzzFeed News last month reported that Instagram is planning to launch a version for preteen kids.

CCFC said the social media site’s focus on looks and branding is already a major challenge to young kids’ privacy and wellbeing.

But those under the age of 13 are even less equipped to deal with these challenges as they navigate a crucial stage of development where they begin to learn about social interactions and their strengths and challenges.

The group claims that the current version of Instagram is not safe for children under 13, and urged the Facebook chief to do something to protect millions of children who have lied about their age to create Instagram accounts.

The presence of underage children on the platform could be a violation of the United States’ Children’s Online Privacy Protection Act (COPPA) and other nations’ privacy laws, they added.

The new version of Instagram will likely target children under the age of 10 because those between 10 and 12 who have existing Instagram accounts are unlikely to move to the new kids’ version after experiencing the real deal, the letter said.

It also went on to warn of the perils of excessive screen time. Obesity, lower psychological wellbeing, decreased happiness, decreased quality of sleep, increased risk of depression, and increases in suicide attempts have all been linked to excessive social media use.

Social media is a less-than-friendly space for children. Fifty-nine percent of US teenagers say they have been bullied on social media and young girls say they feel pressure to post sexualized selfies to get “likes” and validation, the CCFC added.

The Centre for Justice and Crime Prevention in South Africa, the Norwegian Cancer Society, and the Consumer Federation of America are among dozens of international organisations that signed the letter. Individuals signing the petition include child psychiatrists, human rights lawyers and professors.

CCFC is a non-profit organisation that believes that child-targeted marketing and excessive screen time are damaging to child development. It is also dedicated to ending marketing to children. 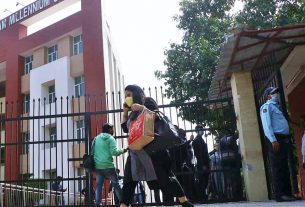 290 MILLION STUDENTS OUT OF SCHOOL AS GLOBAL VIRUS BATTLE INTENSIFIES 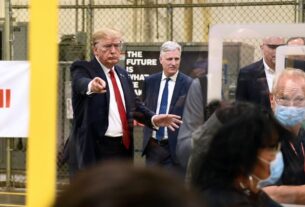 “WE CAN’T KEEP OUR COUNTRY CLOSED FOR THE NEXT FIVE YEARS,” TRUMP SAYS 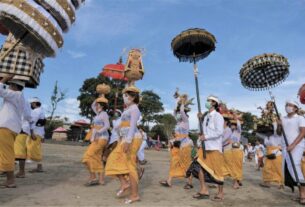