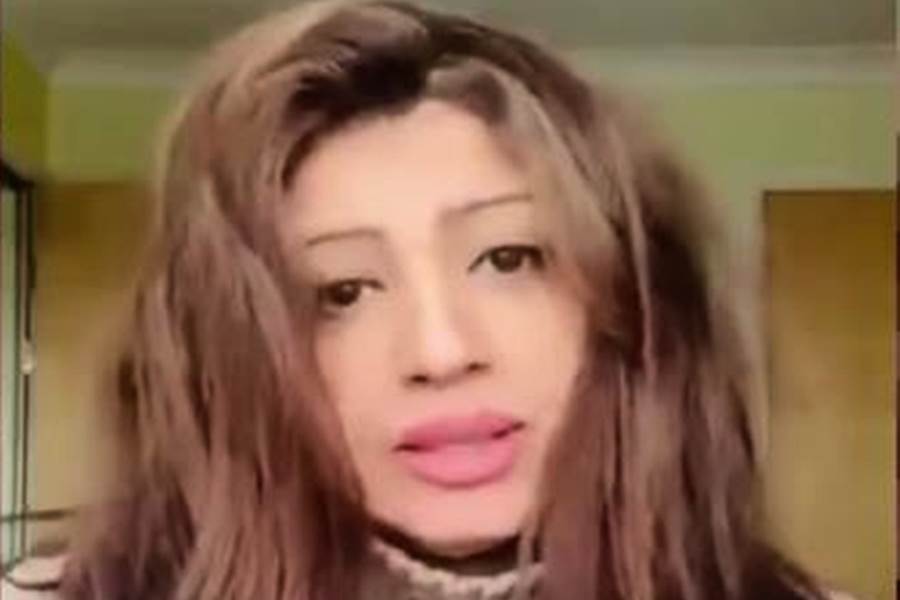 Kuwaiti singer Ibtisam Hamid has announced that she has converted to Judaism, RT reported.

In a video posted on social media, Hamid, better known as Basma Al-Kuwaiti, said: “I announce leaving the religion of Islam and proudly announce conversion to Judaism.”

She explained that her decision is based on her belief that “Islam is a religion of terror and a religion of hypocrisy, which despises women, oppresses and violates them, and does not give them their full rights and I am proud to say I am Jewish.”

Adding that she is also declaring “my opposition to – and not belonging to – the Al-Sabah family, which rejects normalisation, freedom of religion and freedom of opinion. I show neither loyalty nor affiliation to them,” in reference to the Kuwait royal family which has refused to build ties with the occupation state of Israel.

It is believed that Hamid is an Iraqi national who was born to a Kuwaiti mother but has been unable to obtain citizenship due to legal restrictions which prevent women from passing their nationality to their children.

It is unclear if she still lives in Kuwait, with reports that she moved away not long ago.

Last year, the UAE, Bahrain , Sudan and Morocco signed normalisation deals with Israel, however Kuwait said it would refuse to do so until the rights of Palestinians are achieved. There have since been calls for a boycott of companies which deal with the occupation. 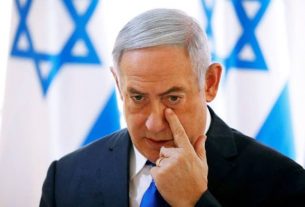 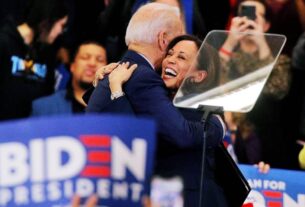 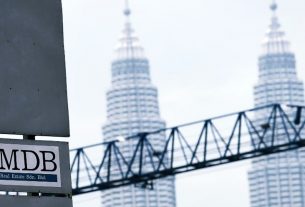