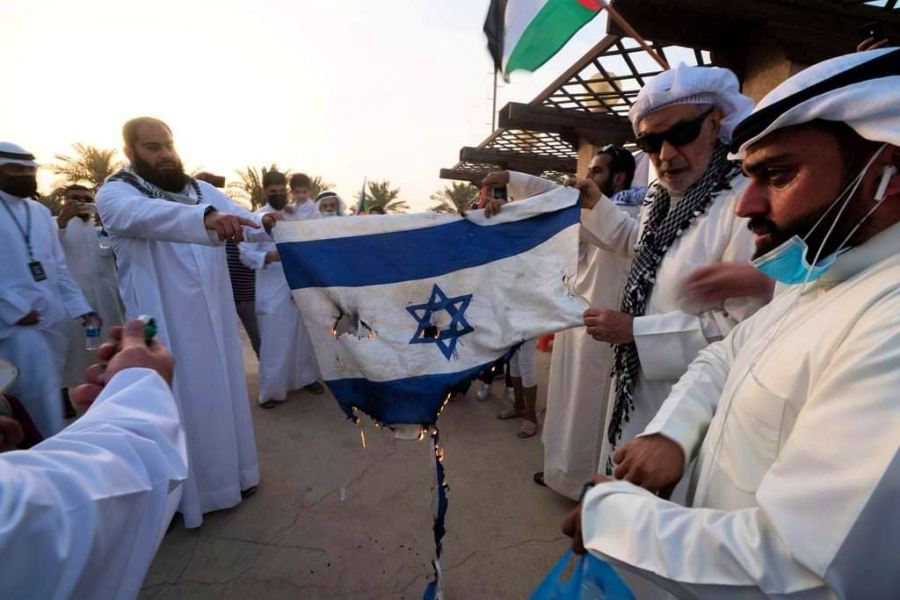 Kuwait’s parliament passed a bill on Friday that could lead to imprisonment and large fines for anyone in the country who deals with the occupation state of ‘Israel’.

Last week, in a bid to harden the Gulf state’s anti-normalisation stance and its continue support for Palestinian rights, five parliamentarians have proposed a bill to prevent dealing with ‘Israel’ or any of kind of normalization with the occupation state, and stricter penalties for violators and collaborators with it.

The bill submitted by MPs Adnan AbdulSamad, Dr. Ali Al-Qattan, Ahmad Al-Hamad, Dr. Hisham Al-Saleh and Khalil Al-Saleh prohibits dealing, normalization, or establishing of any direct or indirect contacts or relations with ‘Israel’ — the Zionist entity — and its organizations throughout the world.

It also stipulates that anyone who violates the provisions of the law be punished with imprisonment for a period of not less than a year and not exceeding three years, and a fine not exceeding five thousand dinars.

Also, any expressions of sympathy with ‘Israel’ are to be outlawed.

Kuwait has long upheld a strict pro-Palestine stance, and has refused to normalise ties with the occupation state.

The protest was permitted by authorities despite the COVID-19 restrictions.

“We refuse two Nakbas,” protesters chanted, referring to the mass displacement of Palestinians during the creation of the so-called’ Israel’.

Posters in support of Palestine have also appeared across the country. One condemned “Zionism” and hailed Palestinian resistance to the Israeli onslaught and has been widely shared on social media.

“Teach your children that Palestine is under occupation, Al-Aqsa Mosque is precious and the Zionist entity is the enemy, resistance is honourable and there is no such country called Israel #NormalisationIsBetrayal,” the Arabic-language poster read. 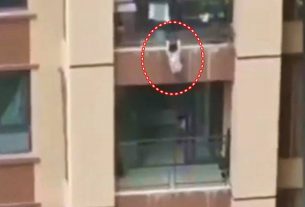 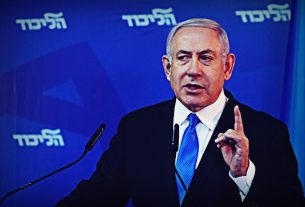 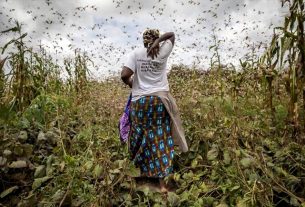