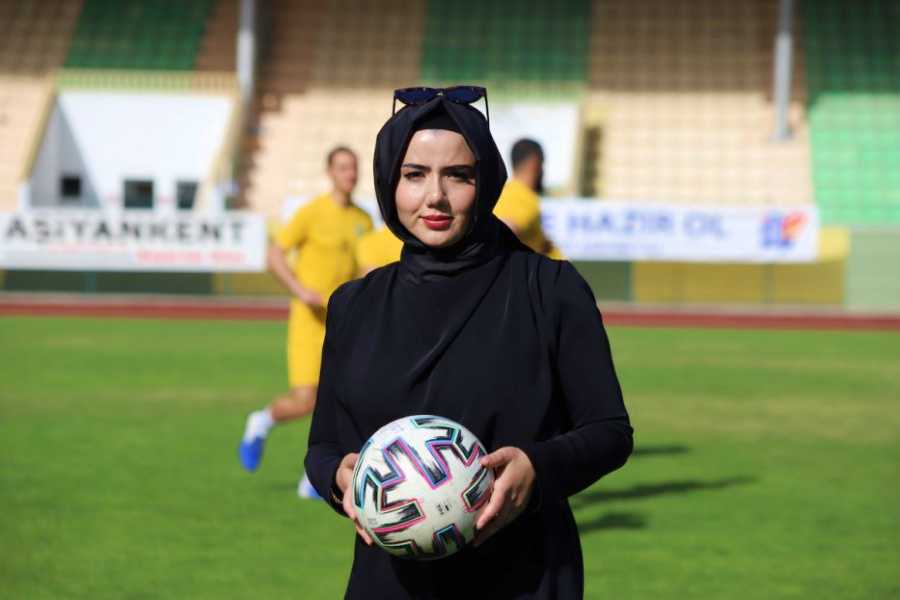 The president of Adiyaman 1954 Football Club has attracted attention for being the first woman in such a position to win a league championship in Turkey. Cevher Erdem’s team has won promotion to League Two.

Aside from being Adiyaman’s club president, the 31-year-old mother of two is a successful businesswoman and a partner in a food production company. She has been president since October last year. Her relationship with Adiyaman 1954 FC began with a sponsorship deal.

“Being president of the club was not my choice or a decision I made on my own,” she told me. “My interest in football and my first contact with the club started with a sponsorship agreement. I then took part in many activities of the club due to my sponsorship of sports within the club. After a while, I was asked to be the vice president.”

Later, due to her devotion and hard work at the club, the management decided to appoint Erdem to the top spot.

Any role in professional football has the potential to be stressful, and being the president is no different. Has she ever regretted taking it on? Not at all, it seems. “I have always stood by my decisions in life, and being the president of the football club and gaining the trust of the players, management and fans is something that I am proud of. I haven’t let them down.”

Erdem admits that taking on such a responsibility in a business dominated by men was not easy at the beginning. “It was a bit difficult, albeit for a short time, to get my unconventional profile accepted. But those who know me know that I am very comfortable with difficulties, I never run away, and I work hard until I succeed.”

What about the headscarf? Any issues with that in the football world? She is very clear that it is part of her beliefs and her own choice. She is adamant that she would never tolerate any disrespect for her faith.

“I respect everyone’s way of life, and everyone should respect each other. I have actually encountered support in the stadium rather than opposition, because people see diversity as a strength and support it.”

She insists that women and men have the same ability to work in such a position. “I am against associating talent with gender. Talent is something that differs from person to person, not from male to female. After all, there are world-famous male chefs working in the kitchen, a place that is traditionally portrayed as being dominated by women.”

Erdem expressed her gratitude to the fans who, she said, have incredible dedication to the club as well as respect for her. She also has a strong relationship with the players who give her their full support in every challenge.

Her dream is for Adiyaman 1954 FC to be promoted to League One. She believes that this is possible if the players display the same determination and desire which led to promotion to League Two.

As a woman in a male-dominated environment, what’s Cevher Erdem’s advice to young women who may have similar out of the ordinary ambitions and talents? “Believe in yourself and follow your dreams, don’t get tired, and never give up. Then, you will see that one day everyone will believe in you and witness your success.” 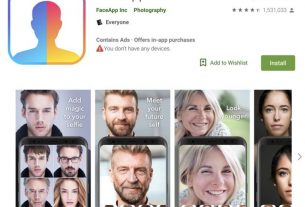 What You Need to Know About FaceApp’s Data Access 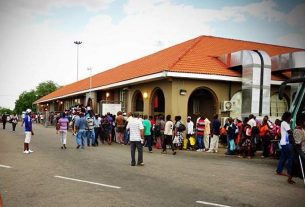 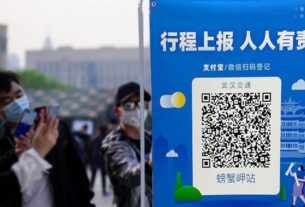