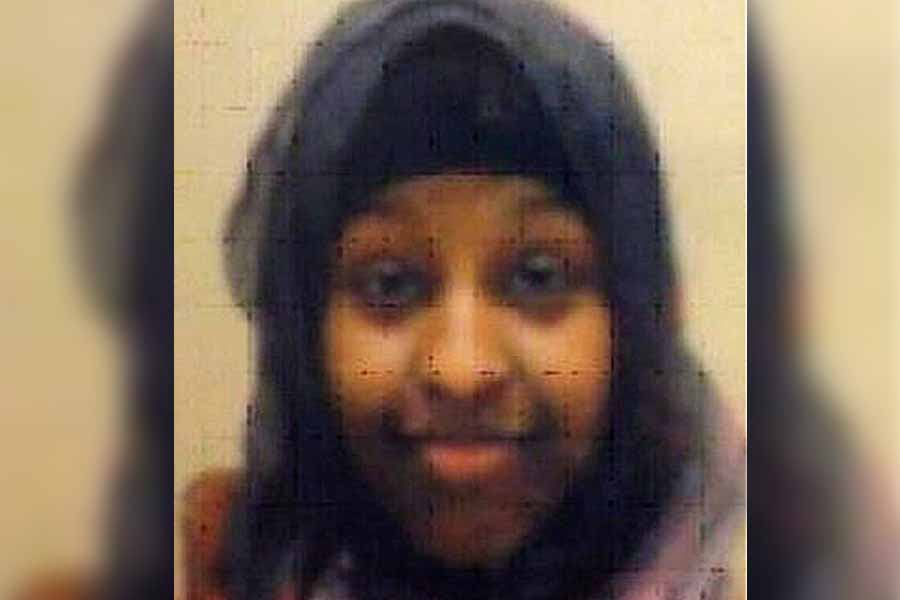 A British teenager who disappeared from London six years ago has been found in a Syrian detention camp for wives of Daesh fighters, the Sunday Times reported.

Nasra Abukar, then-18, travelled from her home in Lewisham, southeast London, to Syria in 2014, sparking a widespread search.

According to the Times, Abukar was persuaded to travel to Syria to join Daesh and later married a fellow British member of the terror organisation, with whom she had two sons, Faris and Talha.

Faris was killed in a coalition air strike but Talha, 3, is living with his mother at Al-Hawl detention camp in northeast Syria.

Her husband, Aseel Muthana, is detained in the Kurdish-governed Rojava state. It was not immediately clear exactly where he is being held.

Reporters were tipped off to Abukar’s presence in Syria during a Sunday Mirror interview with Muthana, a Daesh recruiter, last week.

In the interview, Muthana told the paper he had secretly married a British Daesh bride, has a son with her, and that he wants to be reunited with his wife.

Abukar and Muthana are believed to have remained with Daesh until the group’s final stand in Baghouz in March 2019.

The Daesh bride had created several accounts on Twitter, under the alias Umm Faris, on which she praised life in the caliphate to her western followers.

In one post from 14 November 2015, Abukar reportedly laughed off the Paris attacks, writing “Paris” alongside a “crying with laughter” emoji.

The now-24-year-old’s case is similar to that of Shamima Begum, one of three Bethnal Green school girls who travelled to join Daesh in Syria in 2015.

Both girls have been stripped of their British citizenship and deemed a threat to national security.

Like Begum, who was discovered in Al-Hawl camp last year, Abukar is desperate to return to the UK and face justice there, according to the Times report.

Her mother told the Times: “I don’t have any contact with her. I don’t know her husband. When Nasra left here, she was 18. She was an adult. It’s not my fault.”

Asked if she hoped her daughter and three-year-old grandson would be able to return to the UK, Abukar’s mother said: “It’s not in my hands if she can return. That’s for the government. I can do nothing for her.”

Photo: A British teenager who disappeared from London six years ago has been found in a Syrian detention camp for wives of Daesh fighters. Nasra Abukar, then-18, travelled from her home in Lewisham, southeast London, to Syria in 2014, sparking a widespread search. [@IntelAfrica/Twitter]