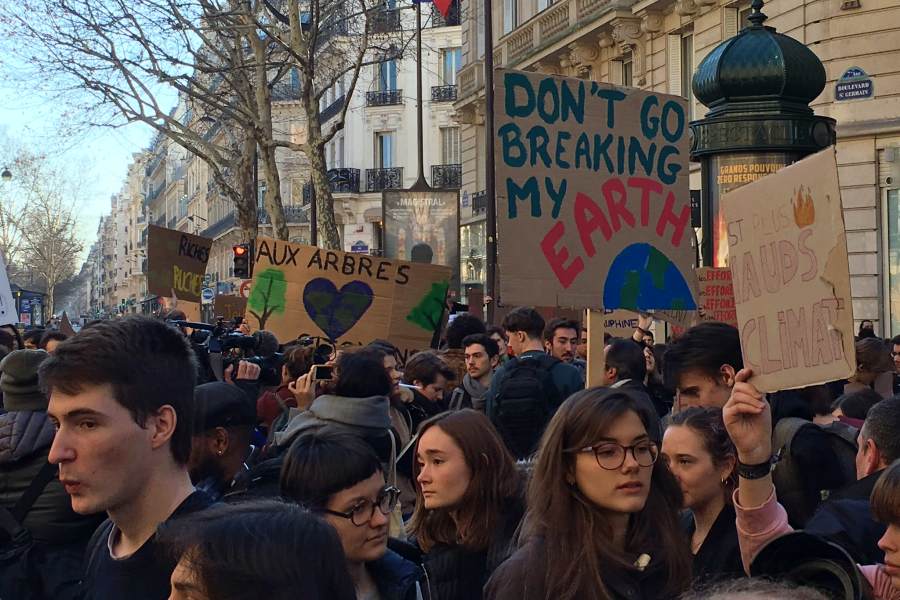 An estimated 710 million children live in the 45 countries that are at the highest risk of being impacted by flood, droughts, hurricanes and other extreme weather events caused by climate change, Save the Children warned on Monday.

In a report released ahead of Thursday’s US-sponsored online Leaders Summit on climate change, the UK-based non-governmental organization said that as a result of this situation, children in those countries 70 percent of which are in Africa will suffer food shortage, diseases, water scarcity or a combination of these factors.

“Children are on the front-line of the climate crisis. We respond every day to emergencies caused by extreme weather events like droughts, floods, and storms – and we see how they impact child malnutrition, poverty, and outbreaks of disease. The world’s response to climate change will decide the prospects not just of millions of children now, but of future generations too,” Save the Children UK chief executive officer, Kevin Watkins, was quoted as saying.

The report also noted that the UK government’s decision to reduce foreign aid will affect 32 of the 45 most at-risk countries, with a combined child population of 673 million.

“Unfortunately, cuts to our aid budget will mean less support for children living in countries at the forefront of the climate crisis,” Watkins said, adding that as the host of the upcoming UN Climate Change Summit or COP26 in November, the UK should set an example and bring the world together behind a plan to tackle climate change and support the communities worst affected by it.

Save the Children claimed, for example, that the impact of climate change is worsening the already dire situation in Yemen, where millions of children are at risk of hunger, while in Bangladesh they are highly exposed to flooding, cyclones and rising sea levels, and in the Democratic Republic of Congo malaria and dengue fever are already plaguing children.

Among the recommendations made by the NGO are that UK government acknowledges that the climate crisis is a child rights crisis affecting children “first and worst,” and to increase financial aid for adaptation, with a specific focus on children in poorer countries. 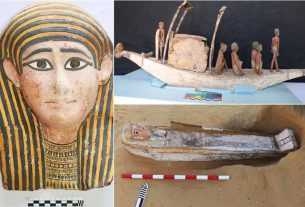 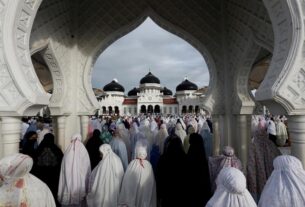 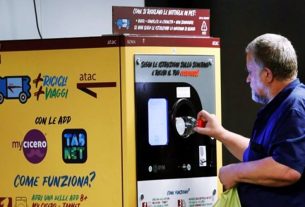