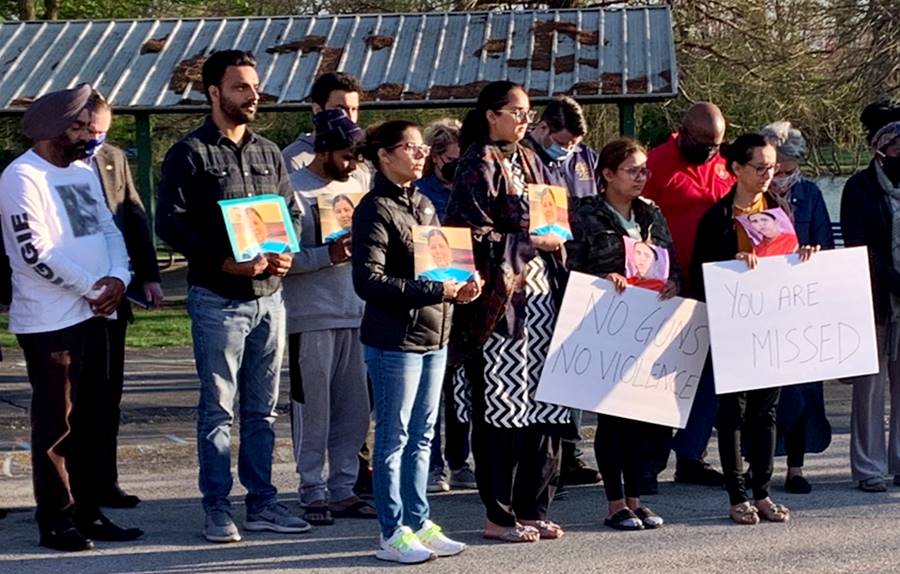 The Council on American-Islamic Relations (CAIR), the largest Muslim advocacy organization, expressed solidarity with the Sikh community after four members of that faith were murdered in a mass shooting at an office of FedEx, an American delivery services company, in Indianapolis, Indiana.

“We offer sincere condolences and prayers at this time of tragedy and express our solidarity with the Sikh community as it seeks to mourn and heal, CAIR National Executive Director Nihad Awad said in a statement.

‘All Americans must take action to address the ongoing threat of gun violence that targets people of every faith and background,” he added.

Maninder Singh Walia, a member of the Sikh community in Indianapolis, told CNN, “Our community has a long road of healing physically, mentally and spiritually to recover from this tragedy.

” Four of the eight killed were Sikh, Walia said. 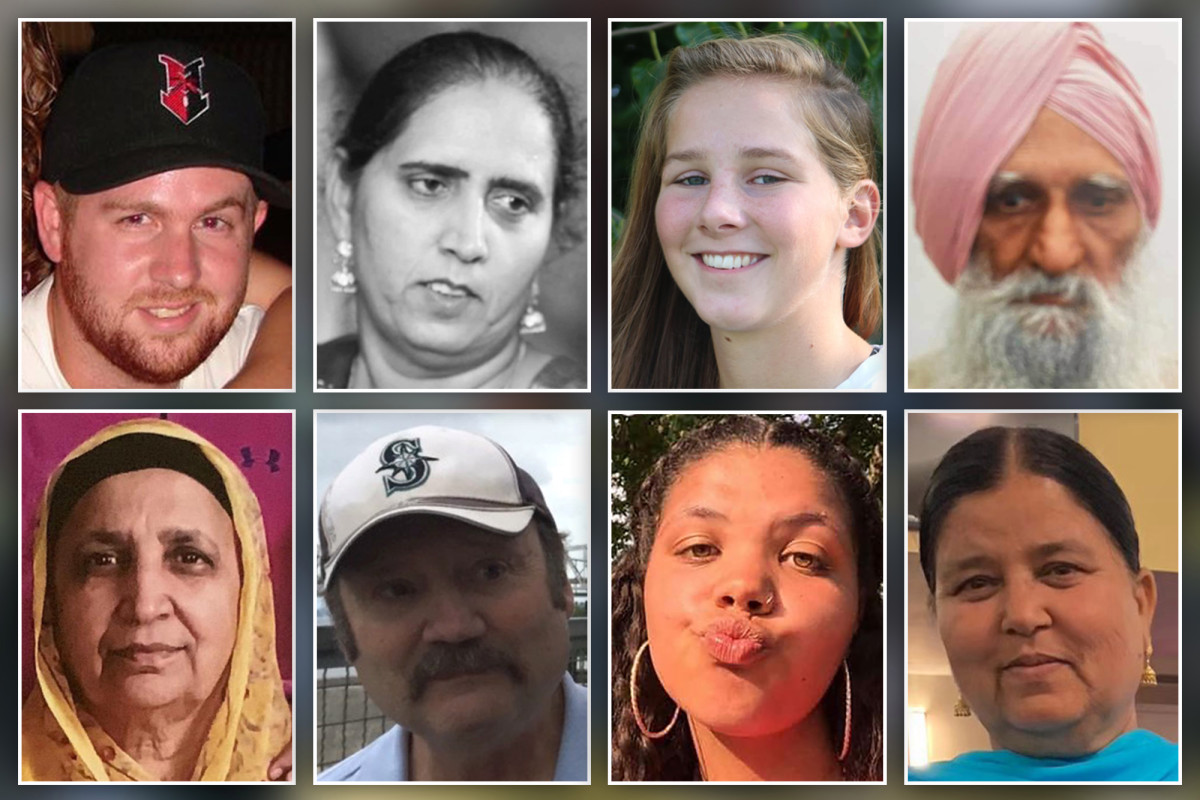 The community has grown in Indiana in recent years, he said. When he moved to the area in 1999, about 50 Sikh families were there. Hundreds more families have arrived since then, with many Sikhs having come to Indianapolis for economic opportunity and good schools, Walia said.

The Sikh Coalition, a US-based advocacy organization, said that Indiana’s first Gurdwara was established in 1999. The state now has 10 gurdwaras and about 8,000 to 10,000 Sikh Americans, the coalition said.

“It’s a tragedy for all of us and we are all family,” Walia said. “We’re neighbours. We’ll do anything we can to help our city heal in the weeks and months ahead. It’s not like it’s going to away.”

Photo: Members of the Sikh community honoring their loved ones who died in the FedEx Shooting 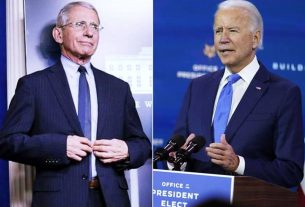 SCIENTISTS JUST REVEALED THE LARGEST EVER 3D MAP OF THE UNIVERSE 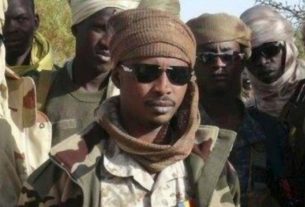