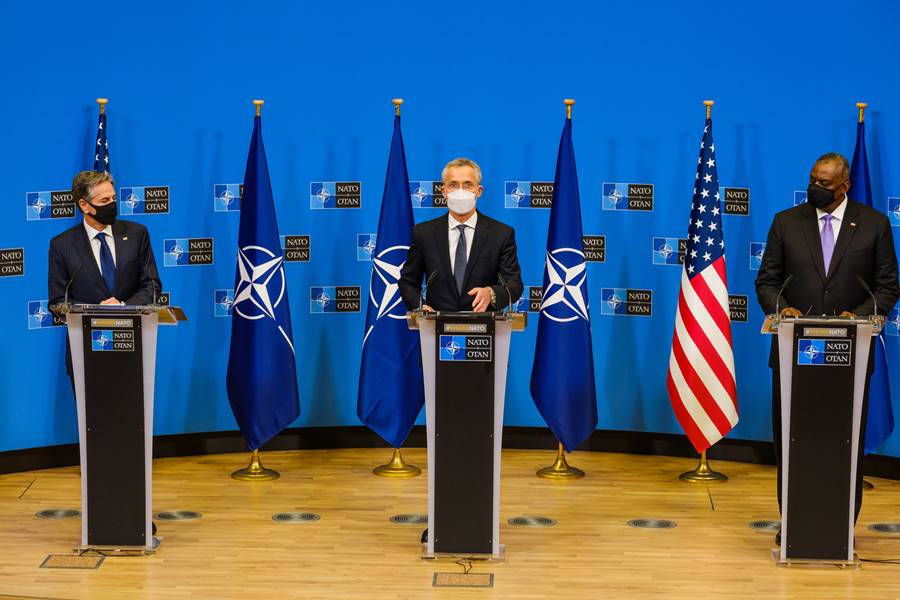 NATO will begin to withdraw all member state forces from Afghanistan by May 1, Secretary-General Jens Stoltenberg said on Wednesday.

The “orderly, coordinated and deliberate” drawdown will be completed “within a few months,” Stoltenberg said at the conclusion of the alliance’s defense and foreign ministers meeting in Brussels.

“We are united in leaving together,” he told reporters at a joint press conference alongside US Secretary of State Antony Blinken and American Defense Minister Lloyd Austin.

“We face a dilemma because the alternative to leaving in an orderly fashion is to be prepared for a long-term, open-ended military commitment with potentially more NATO troops. This is not the end of our relationship with Afghanistan, but rather the start of a new chapter,” he added.

The comments come after US President Joe Biden officially announced the US would be withdrawing all of its forces by Sept. 11 — the 20th anniversary of the 9/11 terrorist attacks that prompted the US invasion.

Biden said two decades of conflict have left after nearly 2,400 service members dead and tens of thousands injured. “It is time to end the forever war,” he said.

“We went to Afghanistan because of a horrific attack that happened 20 years ago, that cannot explain why we should remain there in 2021,” said Biden. “The war in Afghanistan was never meant to be a multi-generational undertaking. We were attacked. We went to war with clear goals. We achieve those objectives and Laden is dead.”

He was referring to Osama bin Laden, the now-deceased leader of al-Qaeda who claimed responsibility for the 9/11 attacks. The Taliban, who were in control of the country in 2001, refused to hand bin Laden to the US, prompting the 2001 invasion.

Bin Laden was killed 10 years later during a US special operations raid not in Afghanistan, but in neighboring Pakistan, where he had been in hiding at a compound in Abbottabad.

Austin said US and NATO troops have accomplished their mission of making “possible the greatly-diminished threat to all of our homelands from al-Qaeda and other terrorist groups.”

“Today, the Afghan people police their own streets, they defend their own interests, they elect their own leaders, many of whom are women,” said Austin.

“There is still too much violence to be sure, and we know the Taliban still will seek to reverse some of this progress. And that is why we support wholeheartedly the diplomatic efforts ongoing to achieve a negotiated and political settlement that the Afghan people themselves endorse,” he added.

Hostilities have increased dramatically across Afghanistan since September when the US and Taliban inked a deal to drawdown US forces, and begin intra-Afghan negotiations to end nearly two decades of war.

While the Taliban refrained from attacking US forces under the pact, it amplified offensives around the country on government forces and is blamed for a sweeping program of targeted killings that has led to the deaths of government and medical workers, and civil society members.

Read the transcript of the press conference here. 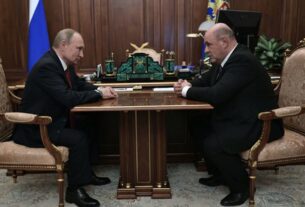 RUSSIA’S PM TESTS POSITIVE FOR CORONAVIRUS AS CASES SURGE PAST 100,000 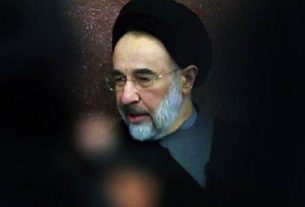 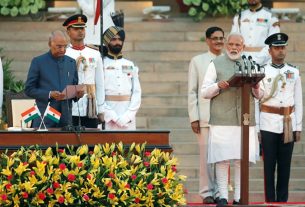