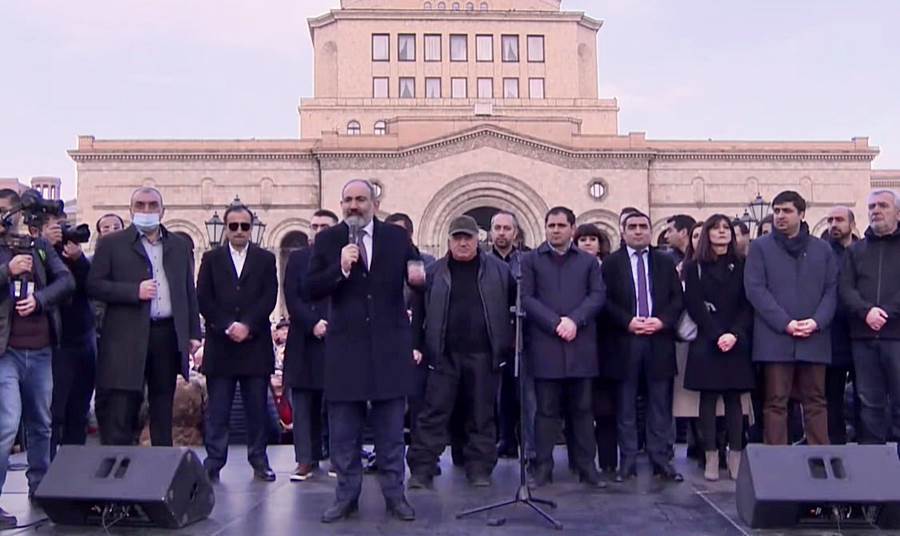 Armenian Prime Minister Nikol Pashinyan has accused top military officers of attempting a coup after the country’s armed forces said he and his cabinet must resign.

Armenian military on Thursday maintained its call for Prime Minister Nikol Pashinyan to resign, saying the call was not made under any pressure.

In a statement, the General Staff of the Armenian army said the call is “a clear belief and stance to serve the salvation of the homeland.”

“We are confirming our position. The call for the resignation was not made as a result of pressure,” the statement said.

Two former presidents, Robert Kocharyan and Serzh Sarksyan, released statements calling on Armenians to throw their support behind the military.

It was unclear whether the army was willing to use force to back its statement.

Meanwhile, opposition parties in Armenia started collecting signatures for the parliament to convene an extraordinary session, according to local sources.

The country’s National Security Service also released a statement calling on citizens heading to streets to refrain from “provocative actions”.

Pashinyan, 45, has faced calls to quit since he signed a November 10 peace deal with Azerbaijan but it was the first time the military had called publicly for his resignation.

He told his followers to rally in his support in the capital, Yerevan, where he delivered a fiery speech to several thousand people denouncing the generals’ demands.

“The army cannot be involved in political processes, the army should obey the people and the political power elected by people,” he said.

Pashinyan said he had dismissed the head of the general staff of the armed forces, but that the move had still not been signed off by the president.

Russia, which is traditionally a close ally and has a military base in Armenia, said it was alarmed by events.

President Vladimir Putin on Thursday called for restraint from all sides in the Armenian political crisis in a phone call with Pashinyan, the Interfax news agency reported, citing a Kremlin spokesman.

The unrest follows the end of a military conflict between Armenia and Azerbaijan last fall widely seen as a victory for the latter.

During the six week-conflict, which ended with a Russian-brokered truce, Azerbaijan liberated several strategic cities and nearly 300 of its settlements and villages from Armenian occupation.

Before this, about 20% of Azerbaijan’s territory had been under illegal Armenian occupation for nearly three decades. 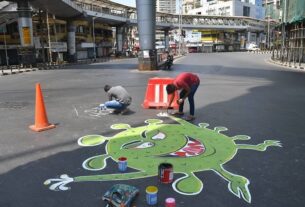 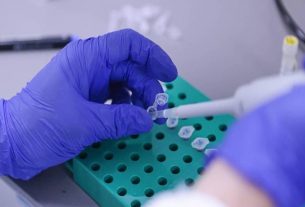 TOP REPUBLICANS CALL FOR US BOYCOTT OF CHINA WINTER OLYMPICS