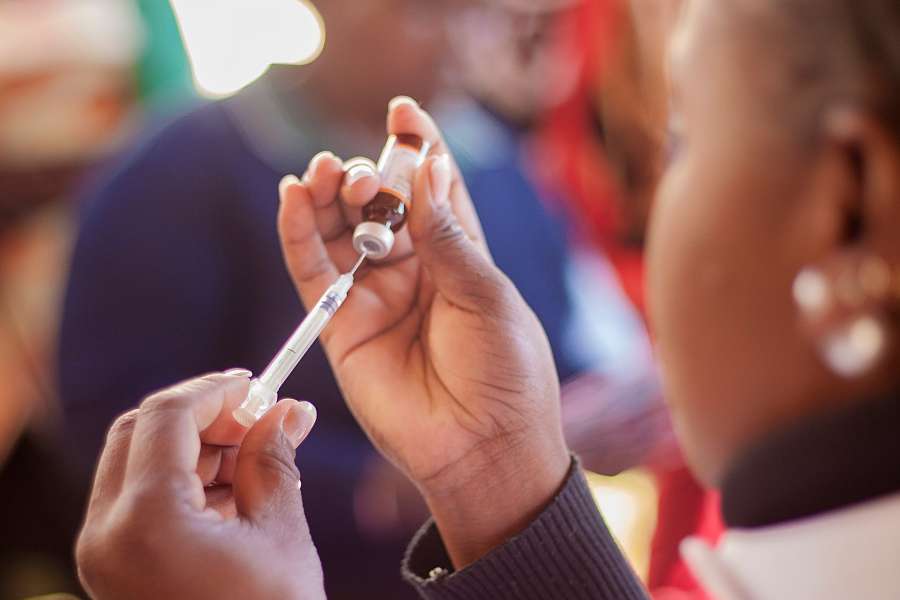 No South African has died from the COVID-19 jab, as the South African Health Products Regulatory Authority (SAHRPA) continues to investigate the safety of vaccines.

This is according to the National Immunisation Safety Expert Committee (NISEC) Chairperson, Professor Hannelie Meyer, who was speaking during a webinar on self-reporting of side effects or adverse events.

Meyer said SAHPRA and NISEC received 88 reports of death among those who have received a COVID-19 vaccine between 17 May and 31 August this year.

Meanwhile, she said 46 are still under investigation, while 40 have been examined and causality assessed.

“Amongst the 40 that have been causality assessed, none of those were related to any of the COVID-19 vaccines we are using in South Africa.”

Causality assessment is defined as a procedure to determine if there is a cause-and-effect relationship between medicine and the occurrence of an adverse event, with no other factor intervening in the process.

However, she said 13 of them died due to COVID-19 disease.

“So, these people died because of COVID-19. They had already incubated COVID-19 at the time of vaccination or contracted COVID-19 shortly after being vaccinated before they could mount an adequate immune response.”

Meyer told the public that the non-COVID-19 related deaths happened “coincidentally” after being jabbed.

According to the Professor, the majority of them had multiple comorbidities including hypertension, heart, tuberculosis, obesity and so on.

“So, they die coincidentally through vaccination because of comorbidities.”

She has assured citizens that all the data is considered before the experts before any conclusion, adding that there are six unclassified cases due to insufficient information.

“So, as you’ve seen, all this data are being considered before we come to a conclusion to say this is just coincidental to vaccination or not and there must be adequate evidence for that,” she explained, adding that there are six unclassified cases due to insufficient information.

The Professor has also reminded citizens that government has been inoculating  the elderly population, of which most of them suffer from chronic conditions.

She said if senior citizens are vaccinated on time, the jab could protect them.

“Still, it cannot protect them or prevent them from dying from a chronic illness.”

SAHRPA’s Pharmacovigilance Manager, Mafora Matlala, said communicating the information received about the adverse events following immunisation (AEFI) was important, particularly because of the use of the new vaccines to fight COVID-19.

An adverse event following immunisation (AEFI) is any “untoward” health event that happens after a person receives treatment but which does not necessarily have a causal relationship with the treatment.

“Monitoring the safety of medicines and vaccines, and communicating any risks is a critical priority for SAHPRA,” Motlala said.

In addition, she said the local drug watchdog would continue to monitor and inform health professionals and the public of the updated safety profiles of medicines and vaccines.

Matlala has encouraged citizens to report any AEFI by downloading the Med Safety App, designed to simplify and promote reporting of suspected adverse drug reactions (ADRs) or AEFIs.

Meanwhile, vaccinees can also visit their nearest health facility, which usually uses a paper-based format or go to the SAHPRA website. 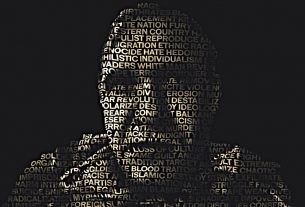 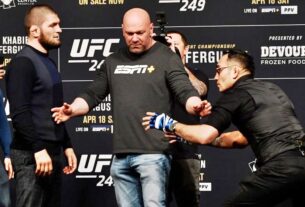 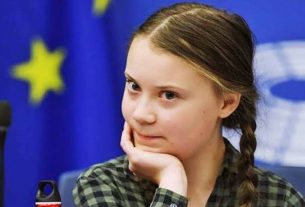