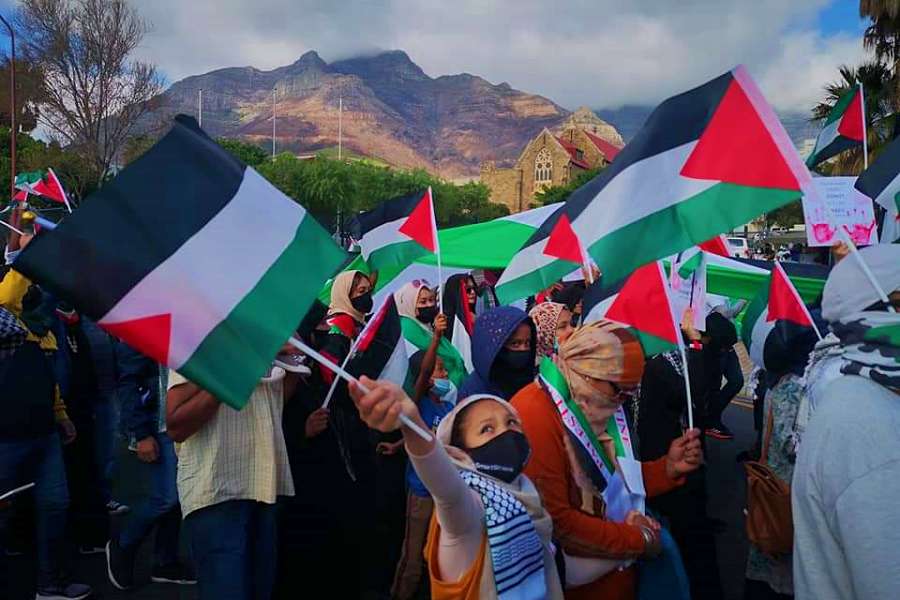 “SADC’s position is in line with international law and the shared long history of solidarity and struggle against colonialism and oppression between the Palestinians and African peoples,” the Palestine Embassy in South Africa and Malawi said in a statement sent to Anadolu Agency.

Embassy Counselor Hassona Aldramly said the position is in line with the declared positions of several African states.

Aldramly said the resolute objection, together with other states’ objections, will serve as a stark reminder that colonial occupation, racism, and endemic violations of international law, which continue to shackle Palestine, must not be rewarded or appeased.

“The State of Palestine expresses its deep gratitude to SADC members for their moral and political leadership and for honoring Africa’s legacy against colonialism,” he said.

Aldramly also said Palestine is calling on all other African states to join the SADC in being the standard-bearer in the Palestinian struggle and to lead international efforts to end Israel’s colonial occupation and apartheid regime.

SADC leaders met in Malawi’s capital, Lilongwe, from Aug. 17-19 for the 41st Summit of Heads of State and Government.

At the end of the summit, a communique was released that objected to the unilateral decision by the AUC to grant Israel observer status in the continent-wide bloc.

Experts say Israel’s new observer status is largely seen as part of its continued effort to normalize ties in Africa.

They say AU member states were not consulted and the decision is in opposition to the body’s support for the Palestinian cause. 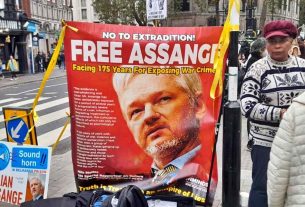 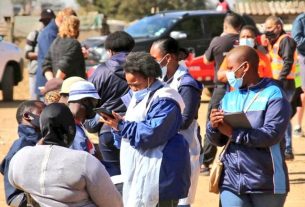