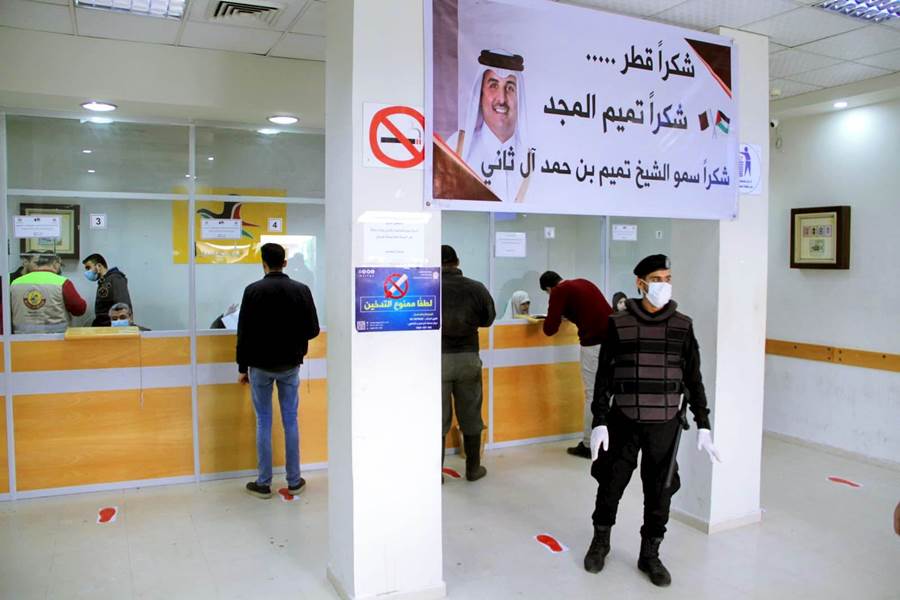 The Qatari government on Sunday said it would provide $360 million in assistance for the Gaza Strip during the coming year, renewing a program that has helped reduce fighting between Israel and Hamas.

Qatar, an energy-rich Gulf country, has been providing $20 million to Gaza each month since 2018. The payments have paid for much-needed electricity, helped Hamas cover the salaries of its civil servants and provided monthly $100 stipends to scores of impoverished families. Qatar has provided additional funds for development projects such as new roads and hospitals.

Israel and Hamas are bitter enemies that have fought three wars since the group took control of Gaza in 2007. The fighting, combined with an Israeli blockade and continued infighting with the rival Palestinian Authority, have ravaged Gaza’s economy.

The Qatari aid, delivered with Israeli agreement, has provided some relief to the local economy and is seen as a factor in preventing lingering tensions between Israel and Hamas from spilling over into renewed fighting.

The implementation of these projects came as part of Qatar Charity’s continued efforts to support the education sector in Palestine, a press statement noted.

The classrooms were opened at Fahd Al-Sabah School by QC’s Gaza office to reduce overcrowding. Besides, 28 types of laboratory tools and equipment were provided for preparatory and secondary schools across the Gaza Strip to benefit nearly 7,000 students.

Four years ago, QC rehabilitated the scientific laboratories of 60 government schools in the Gaza Strip, and provided them with devices, equipment and office supplies.

In 2019, Qatar Charity opened Al-Shaimaa Secondary School for Girls in Beit Lahia, north of the Gaza Strip, in co-operation with the Palestinian Ministry of Education and Higher Education.

The school, which benefits nearly 2,000 students, was built with financial support from ‘Qatar Cyclists’ club and several Qatari companies. In 2018, QC opened Kamal Al-Ahoud Primary School in Northern Gaza to benefit 600 students in a remote area.

Paying close attention to the education sector in Gaza, Qatar Charity “works on building and repairing schools and training centres, in addition to providing schools with solar energy and constructing classrooms”.

The Qatari announcement comes as Hamas and the Palestinian Authority are trying to hold new elections in the Palestinian territories. The vote is meant as a key step toward reconciliation. 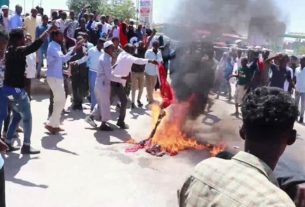 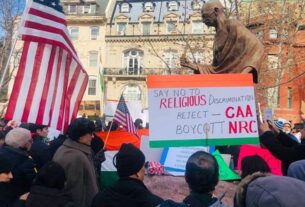 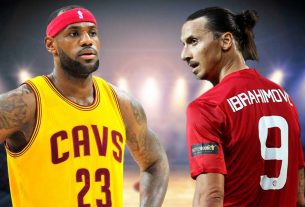 LEBRON JAMES HITS BACK AT ZLATAN IBRAHIMOVIC ON POLITICS