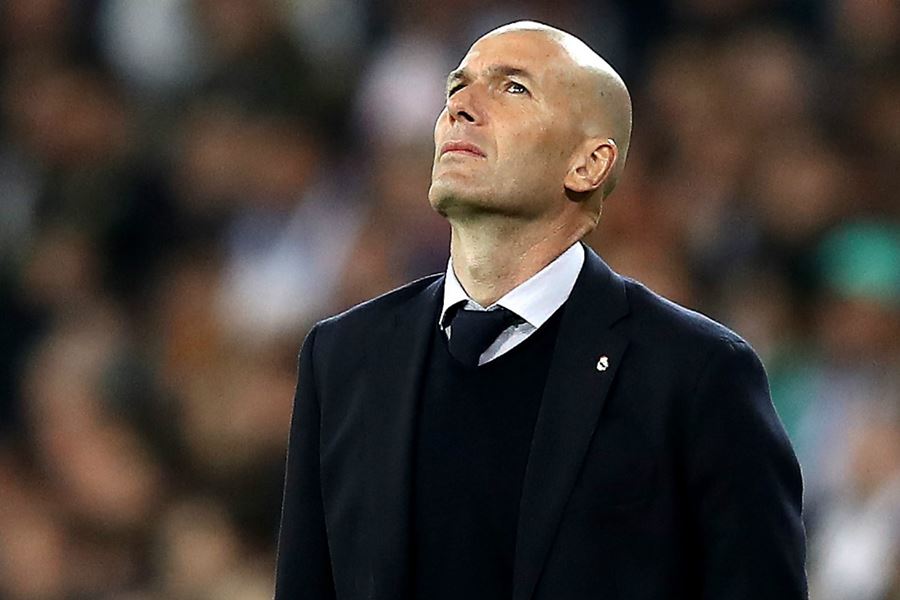 Real Madrid on Thursday officially announced the departure of Zinedine Zidane as manager.

In the statement, the Spanish club said that they respect Zidane’s decision to leave Real Madrid which ended the La Liga’s 2020-2021 season in second place, two points behind Atletico Madrid.

“Zidane is one of Real Madrid’s great icons and his legacy extends beyond what he has achieved as a coach and player at our club. He is aware that he has a place in the hearts of the Real Madrid fans and that he will always have a home at Real Madrid,” it added.

Zidane’s career as Real Madrid’s manager started in January 2016, when he replaced Spanish Rafael Benitez on a two-and-a-half-year contract when he was 43-year-old.

In his first tenure, the Frenchman led Real Madrid to win Champions League trophies three times in a row from 2016 to 2018.

Zidane was back in charge of Real Madrid in March 2019, since the Spanish side suffered some poor results during the 2018-2019 season.

Following this disappointing season, Zidane’s impact on Real Madrid was immediate, leading his team to secure a record 34th league title in the 2019-2020 season. 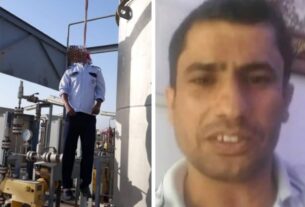