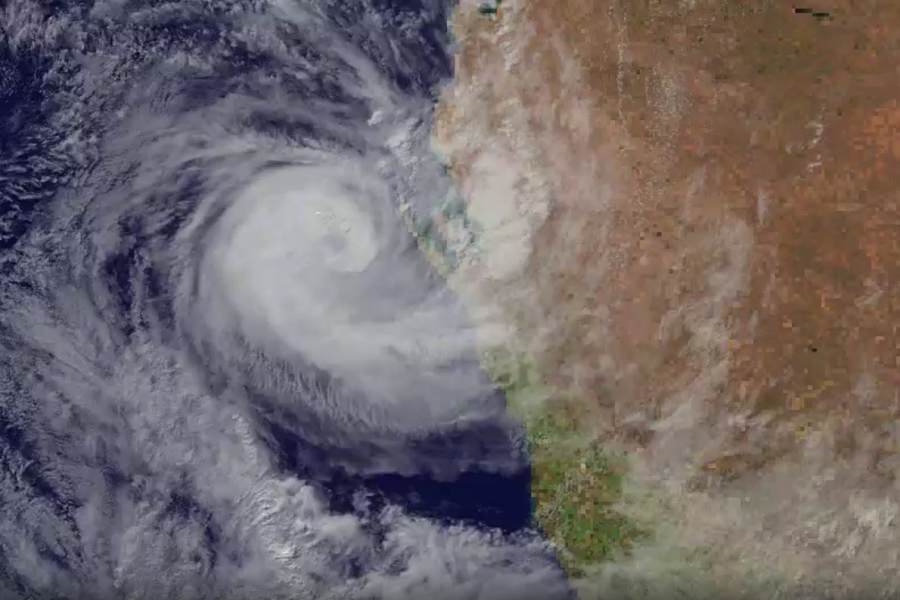 A red alert is issued on parts of Western Australia by the Department of Fire and Emergency Services (DFES) as Cyclone Seroja approaches the coastline.

“A RED ALERT is current for an area south of the Carnarvon townsite to Lancelin … due to Tropical Cyclone Seroja. There is a threat to lives and homes. You are in danger and need to act immediately,” a statement by the DFES said.

The DFES suggests residents in affected areas stay indoors until the ALL CLEAR sign is given by authorities and keep their emergency kit by their side.

Mapping released by the Bureau of Meteorology shows that the cyclone will cross onto Australia around 10 p.m. (14:00 GMT) on Sunday as a category two storm and will bring alongside with it strong winds up to 165 kilometres per hour, rain and high tides with coastal flooding.

The Bureau of Meteorology predicts the Cyclone will get stronger as the day goes on.

“Incredible 2-min satellite imagery from our friends @JMA_kishou shows #CycloneSeroja strengthening off #WA into a Severe Category 3 system. Note the eye has started to form, and plenty of bubbly cloud around it indicating violent storms,” The Bureau of Meteorology, Western Australia said on Twitter.

The Bureau also warns that heavy rainfall and flash flooding are symptoms of the cyclone getting closer to inland Australia. The storm is believed to get weaker by Monday.

Residents are encouraged to keep an eye on the latest warnings by visiting the Emergency WA website. 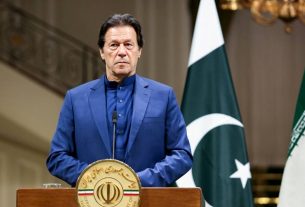 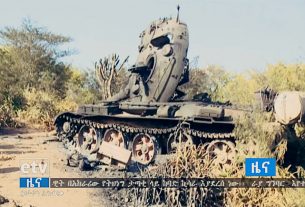