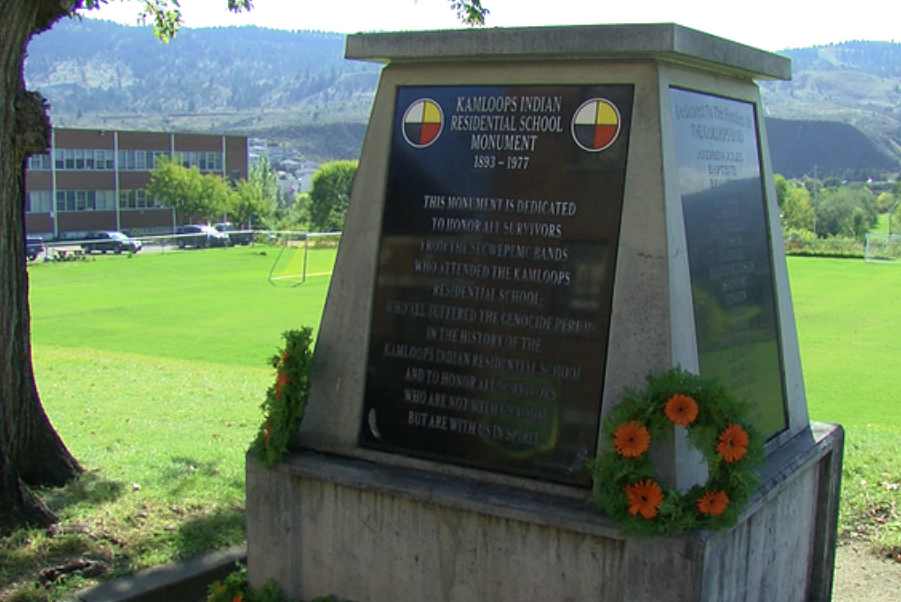 The remains of 215 children have been found buried at a Canadian residential school, an Indigenous band confirmed Thursday.

The bodies – the discovery was called “unthinkable” by the chief of the First Nations Tk’emlúps te Secwépemc band – were found with the aid of a ground-penetrating radar specialist, reported Global News.

The area has been closed while the search continues for more bodies.

Chief Roseanne Casimir said the band had a “knowing” there were children – some as young as three-years-old – buried at the former Kamloops Indian Residential School in the Canadian province of British Columbia.

“We sought out a way to confirm that knowing out of deepest respect and love for those lost children and their families, understanding that Tk’emlúps te Secwépemc is the final resting place of these children,” said Casimir in a news release.

“With access to the latest technology, the true accounting of the missing students will hopefully bring some peace and closure to those lives lost and their home communities.”

It is not yet known how the children died.

The Kamloops facility was one of the largest of 130 residential schools in Canada.

The schools began in the 1830s and as many as 150,000 Indigenous children were taken from their parents – sometimes by force – and sent to the schools in a bid to eradicate their culture.

The schools were run by various religious bodies, including Roman Catholic and Anglican, and later taken over by the Canadian government.

It is well documented that many of the children were sexually and physically abused, including being seated in electric chairs and forced to eat their own vomit, the Canadian Broadcasting Corporation reported.

A Truth and Reconciliation Commission was established in 2008 and toured the country hearing testimony from residential school survivors and families.

The commission labelled the schools as a form of culture genocide, a term Prime Minister Justin Trudeau agreed with. More than 3 billion Canadian dollars has been paid to victims by the government. 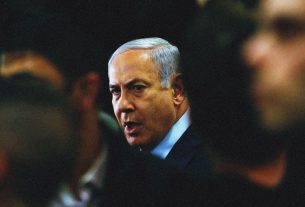 ISRAELI PM NETANYAHU DEFIANT AFTER BEING CHARGED WITH CORRUPTION