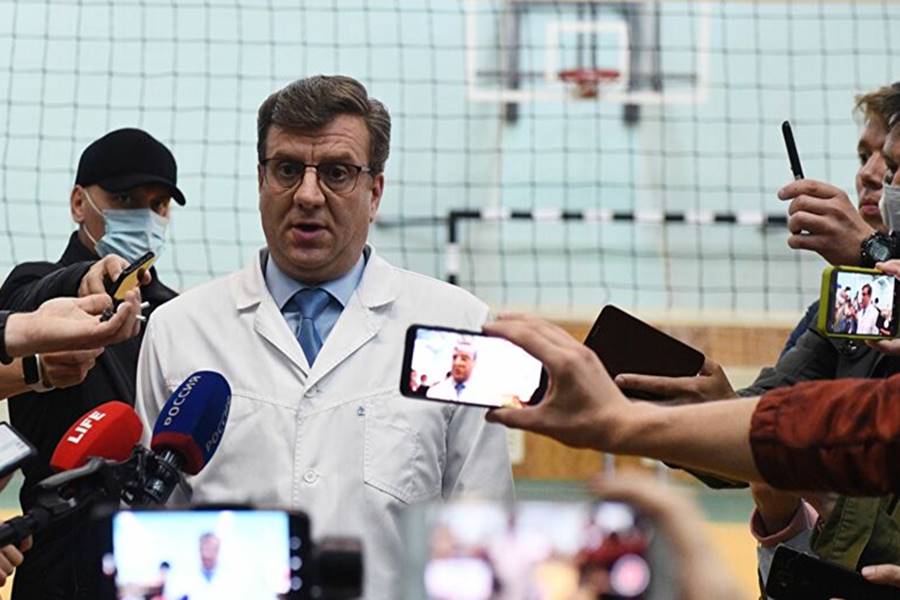 Alexander Murakhovsky, the missing health minister of Russia’s Omsk region and former chief of a hospital that treated opposition figure Alexey Navalny from his alleged poisoning, was found alive, the regional government said on Monday.

Alexander Murakhovsky was chief doctor at Omsk Emergency Hospital No. 1, which admitted Navalny when he fell gravely ill on an Aug. 20, 2020, flight that was forced to make an emergency landing. The governor of the Omsk region 2,200 kilometers east of Moscow later promoted Murakhovsky, 49, to the post of regional health minister last fall.

The interior ministry’s regional office said on Sunday that the official disappeared in a local forest near the Pospelovo village where he went on a quad bike from the hunting base on May 7.

Murakhovsky was found after he emerged from the forest near the village of Basliy and sought out help from villagers, the RBC news website cited the regional government’s press service as saying. He was taken to the district hospital for a health examination, authorities added.

“The health minister of the Omsk region, Alexander Murakhovsky, came out [from the forest] to people in the area of the Basly village. He is in good condition, currently undergoing examination at the hospital of the Bolsheukovsky district,” the government said.

Murakhovsky’s wife confirmed to the independent Dozhd broadcaster that he has been found and that she spoke to him on the phone, adding that he doesn’t yet understand the scale of the search for him. 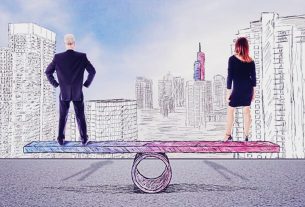 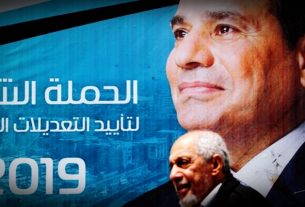 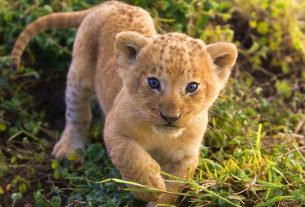 UAE’S DUBAI CRACKS DOWN ON OWNERS OF ILLEGAL EXOTIC WILDLIFE