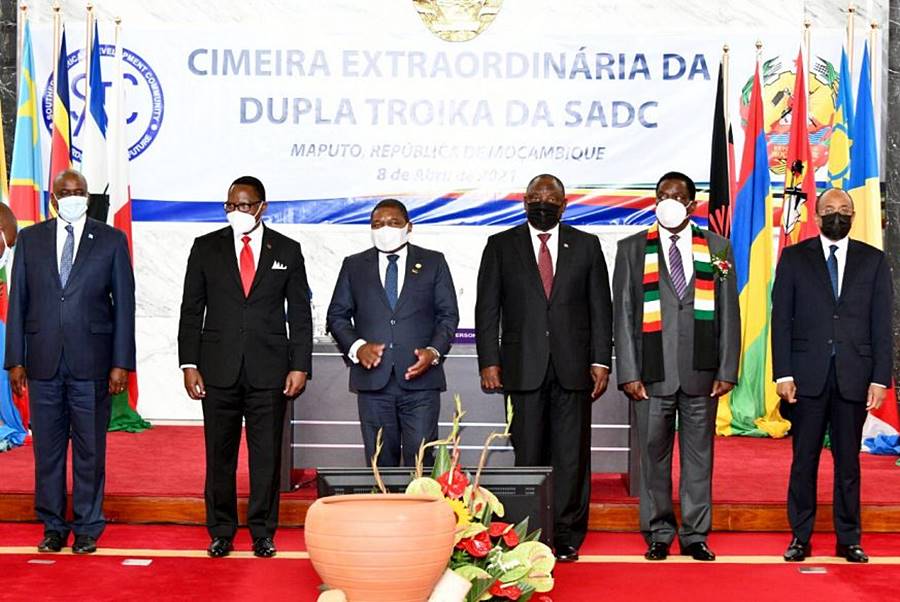 SADC Heads of State have reiterated commitment to contribute towards the efforts of bringing about lasting peace and security, as well as reconciliation and development in the Republic of Mozambique.

This amid a spate of attacks in the country’s Cabo Delgado Province in the last two weeks.

[Read] #SADC Heads of State have reiterated commitment to contribute towards the efforts of bringing about lasting peace and security, as well as reconciliation and development in the Republic of #Mozambique https://t.co/RQM8V41kui @PresidencyZA @CyrilRamaphosa pic.twitter.com/ouWM5lFg7x

The leaders condemned the violence during this week’s Extraordinary Double Troika Summit in Maputo, in Mozambique. During the meeting, the Heads of State expressed concern over the security attacks in what have left dozens murdered and thousands displaced.

During the meeting, the Heads of State and Government received a report on the situation.

“[They] noted with concern, the acts of terrorism perpetrated against innocent civilians, women and children in some of the districts of Cabo Delgado Province of the Republic of Mozambique; condemned the terrorist attacks in strongest terms; and affirmed that such heinous attacks cannot be allowed to continue without a proportionate regional response,” reads the statement.

They expressed heartfelt condolences and sympathies to the Government and people of the country, particularly the bereaved families, on the loss of their loved ones.

The leaders conveyed the region’s full solidarity with Mozambique and reaffirmed SADC’s continued commitment to contribute towards the efforts to bring about lasting peace and security, as well as reconciliation and development in the Republic of Mozambique.

The Summit directed an immediate SADC Organ technical deployment to the country and the convening of an Extraordinary Meeting of the Ministerial Committee of the Organ by 28 April 2021. The Committee is expected to report to the Extraordinary Organ Troika Summit to be held in Mozambique on 29 April 2021.

“Double Troika Summit, commended H.E. President Dr. Mokgweetsi Eric Keabetswe Masisi, of the Republic of Botswana, and Chairperson of the Organ on Politics, Defence and Security Cooperation for spearheading the work of the Organ,” reads the statement.

The Summit also commended Mozambique President Jacinto Nyusi, and Chairperson of SADC, for his leadership and for convening the Summit.

During the meeting, the heads of state and government also paid tribute to late Tanzania President, Dr John Pombe Joseph Magufuli, who was the out-going Chairperson of SADC, by observing a minute of silence. 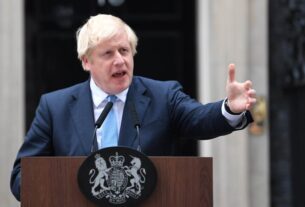 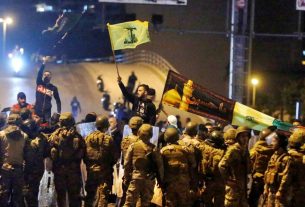 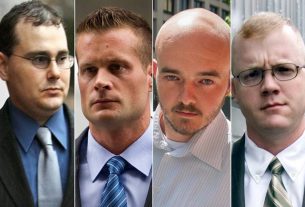 “THE SANCTITY OF HUMAN LIFE”: OUTRAGE OVER TRUMP BLACKWATER PARDONS