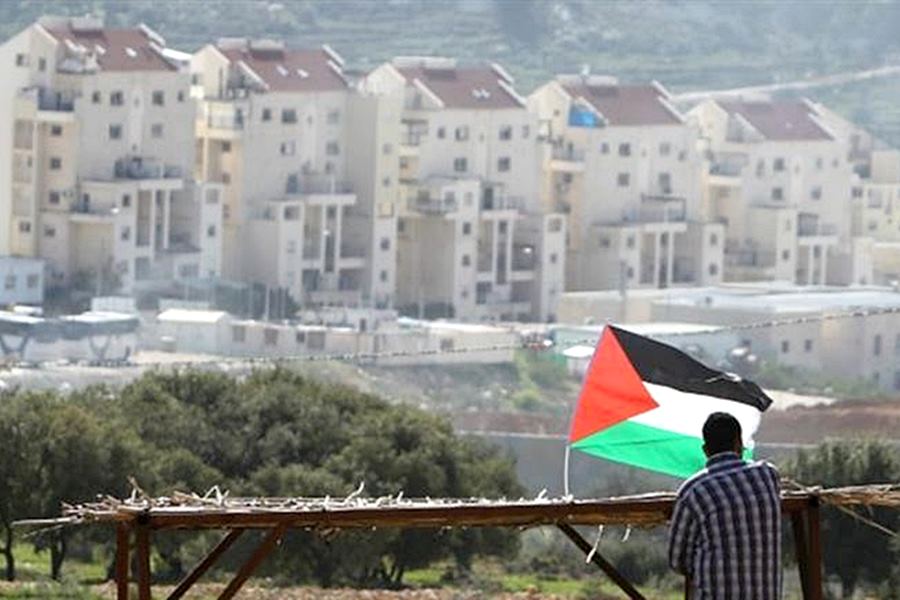 In a written statement, the Foreign Ministry noted that Saudi Arabia strongly rejects the step, which is “a new violation of international decisions of legitimacy, a threat to peace and undermines efforts for a two-state solution.”

An announcement by Netanyahu’s office said the homes would be built in the settlements of Beit El and Givat Zeev, north of Jerusalem, and in Tal Menashe, Rehelim, Shavei Shomron, Barkan and Karnei Shomron in the northern West Bank. It gave no starting date for construction.

Palestinians seek to establish a state in the West Bank and Gaza Strip, with East Jerusalem as its capital, all land captured by Israel in a 1967 war.

“It is an attempt to race against time and benefit from the last days of the current US administration,” Wasel Abu Youssef, a member of the Executive Committee of the Palestine Liberation Organization, told Reuters.

The Trump administration has effectively backed Israel’s right to build West Bank settlements by abandoning a long-held US position that they break international law.

“We are happy to announce today that 800 new apartments have been built in Judea and Samaria,” Netanyahu tweeted, using the Jewish words for the West Bank. “We are here to stay [so that] we continue to build the Land of Israel.”

The move comes ahead of the inauguration of US President-elect Joe Biden on Jan. 20.

Notably, outgoing US President Donald Trump has supported Israeli settlement activity in the West Bank, while Biden has voiced opposition to such activity during his electoral campaign.

The West Bank, including East Jerusalem, is regarded as “occupied territory” under international law, making all Jewish settlements there illegal. 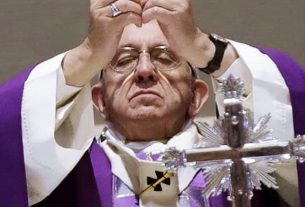 Pope Francis approves change to the Lord’s Prayer despite Backlash 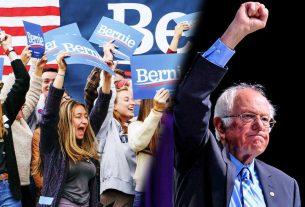 SANDERS WINS IN NEW HAMPSHIRE AS BIDEN CRASHES AND BURNS 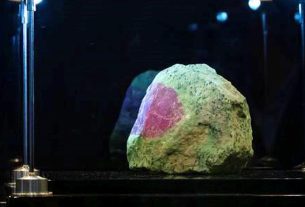