In a landmark move, Saudi Arabia is to allow unmarried, divorced or widowed women to live alone without the consent of close male relatives who are normally their guardians, or wali according to Islamic law. The judicial authorities in the ultra-conservative Kingdom have abolished Paragraph B of article 169 of the Law of Procedure before Sharia Courts. The amendment will enable single women to stay in their own separate accommodation.

“An adult woman has the right to choose where to live,” says the amended law. “A woman’s guardian can only report her if he has evidence that she has committed a crime.”

Moreover, if a woman is imprisoned, she will not be handed over to her guardian after the expiry of her sentence.

According to lawyer Naif Al-Mansi, as quoted by a local newspaper, “Families can no longer file lawsuits against their daughters who choose to live alone.”

In July last year, Saudi writer Mariam Al-Otaibi won the right to live alone, after having been put on trial and travelling alone without her father’s permission. The court passed an unprecedented ruling that she had “the right to choose where to live”.

Al-Otaibi was arrested three years earlier having fled from her family home in Al-Rass, 250 miles north-west of the capital Riyadh. She had relocated over allegations of abuse by her father and brothers.

Earlier this year, Saudi Arabia allowed women aged 18 years and over to change their name on their ID card without their guardian’s permission.

The authorities also lifted travel restrictions on Saudi women in 2019, whereby women over the age of 21 are allowed to apply for passports and travel freely. The year before, Saudi women were allowed to drive, ending a controversial decades-old ban.

These legal developments are part of the country’s so-called Vision 2030, an initiative by Crown Prince Mohammed Bin Salman aiming to diversify the economy and steer the Kingdom towards a more “moderate form of Islam”. According to a 2016 Human Rights Watch report, though, the government must implement reform gradually as it is still influenced by the powerful conservative clerical establishment’s strict interpretation of Islamic law. 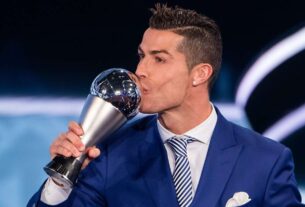 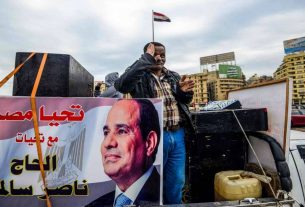 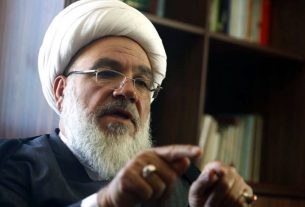