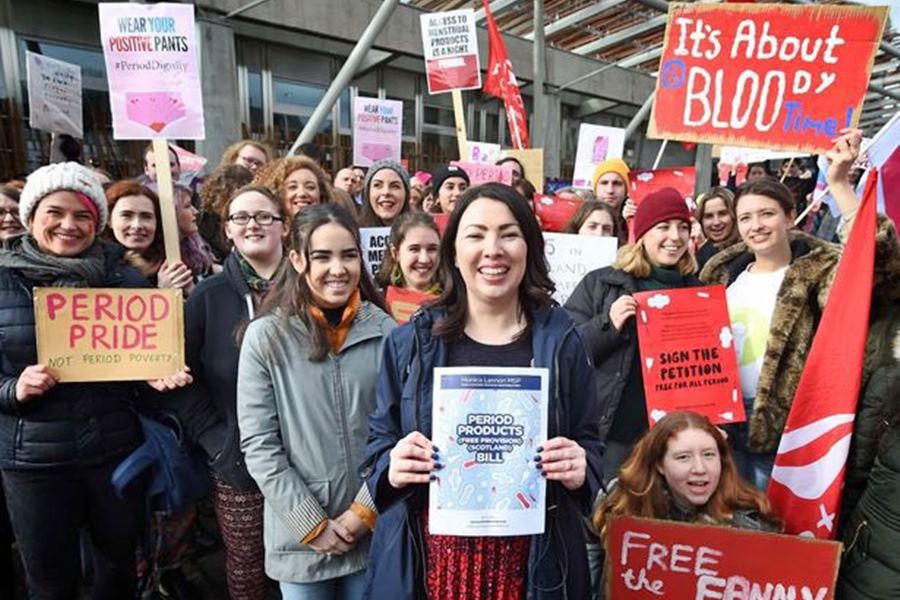 Scotland has become the first country in the world to provide free and universal access to period products after a four-year campaign that has fundamentally shifted the public discourse around menstruation.

“The Period Products (Free Provision) (Scotland) Bill has been passed unanimously by MSPs this evening,” said a statement on the Scottish Parliament’s Twitter account.

The Period Products (Free Provision) (Scotland) Bill has been passed unanimously by MSPs this evening.

Find out more about what the Bill sets out to change: https://t.co/pdkiesJxGG pic.twitter.com/Pfz2TqJIP7

The bill makes it mandatory for there to be a country-wide scheme to ensure everyone has access to free sanitary products. Schools, colleges and universities must also make them available for free in their toilets to all who menstruate.

The legislation also contains provisions to protect such a scheme from abuse, such as people obtaining more products than “reasonably” needed for their own use.

Earlier research by the grassroots group Women for Independence revealed that nearly one in five women had experienced period poverty, which has a significant impact on their hygiene, health and wellbeing. Women are estimated to spend an average of £13 a month on period products and several thousand pounds over a lifetime.

Monica Lennon, the parliamentarian who introduced the bill after a four-year campaign, called the legislation “world-leading,” but said schools should also teach about periods in such a way as to end the stigma attached to them.

“Proud to vote for this groundbreaking legislation, making Scotland the first country in the world to provide free period products for all who need them. An important policy for women and girls,” she tweeted.

The scheme, which is estimated to cost about £8.7m a year, will not be means-tested. The Scottish government had initially challenged the universal provision, but switched to join cross-party support at the bill’s stage one debate in February. The SNP had been facing growing pressure from its own activists as well as from a broad coalition of trade unions and civil society groups galvanised by Lennon.

In the interim, a number of individual businesses – restaurants, pubs and even football clubs – started providing free products independently. It has become increasingly common in Scotland to walk into a women’s toilet and find free products by the sinks, or with an honesty box.

Lennon said that campaigners across the world had been watching progress in Scotland very closely. “It’s an important message in the middle of a global pandemic that we can still put the rights of women and girls high up the political agenda.” 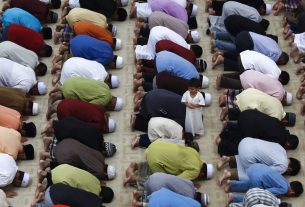 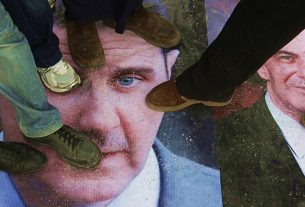