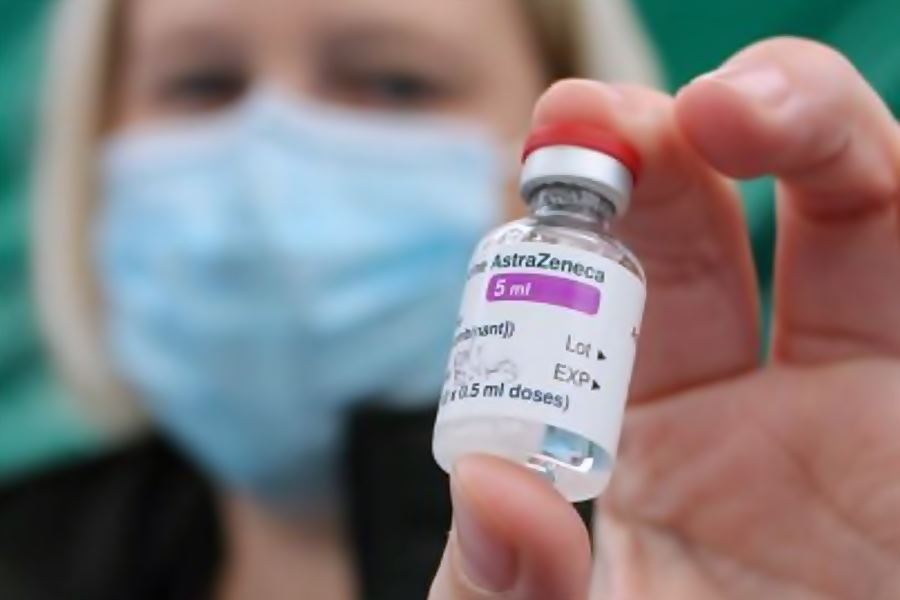 Seven European countries – Denmark, Norway, Austria, Estonia, Latvia, Lithuania and Luxembourg – have suspended all or part of their AstraZeneca vaccine roll-out as a precaution while they investigate concerns relating to blood clots.

Denmark will not use AstraZeneca’s COVID-19 vaccine for two weeks after reports that some recipients had developed serious blood clots, and in one case may have died as a result, the country’s authorities said on Thursday.

The move “follows reports of serious cases of blood clots among people vaccinated with AstraZeneca’s Covid-19 vaccine”, the Danish Health Authority said in a statement.

Danish health authorities said the country’s decision to suspend the shots for 14 days came after a 60-year old woman in Denmark, who was given an AstraZeneca shot from the same batch that was used in Austria, formed a blood clot and died.

Danish authorities said they had responded “to reports of possible serious side effects, both from Denmark and other European countries”.

“It is currently not possible to conclude whether there is a link. We are acting early, it needs to be thoroughly investigated,” Health Minister Magnus Heunicke said on Twitter.

On Wednesday, European Medicines Agency (EMA), Europe’s medicines watchdog, said a preliminary probe showed that the batch of AstraZeneca vaccines used in Austria was likely not to blame for the nurse’s death.

Preliminary view from EMA’s safety committee (#PRAC): there is no specific issue with a batch of #COVID19 Vaccine AstraZeneca that has been suspended in Austria after cases of multiple thrombosis were reported.
👉https://t.co/292s0fSNJs pic.twitter.com/lh3BXG4e1m

As of March 9, 22 cases of blood clots had been reported among more than three million people vaccinated in the European Economic Area, the EMA said.

Austria earlier announced it had suspended the use of a batch of AstraZeneca vaccines after a 49-year-old nurse died of “severe blood coagulation problems” days after receiving an anti-Covid shot. 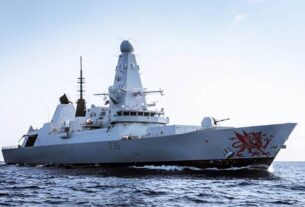 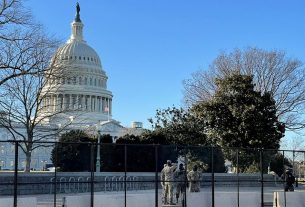 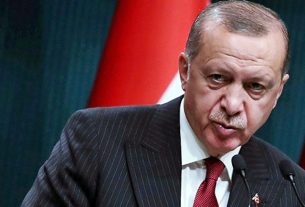 TURKEY IN MIDST OF HISTORIC AND VITAL STRUGGLE, ERDOĞAN SAYS