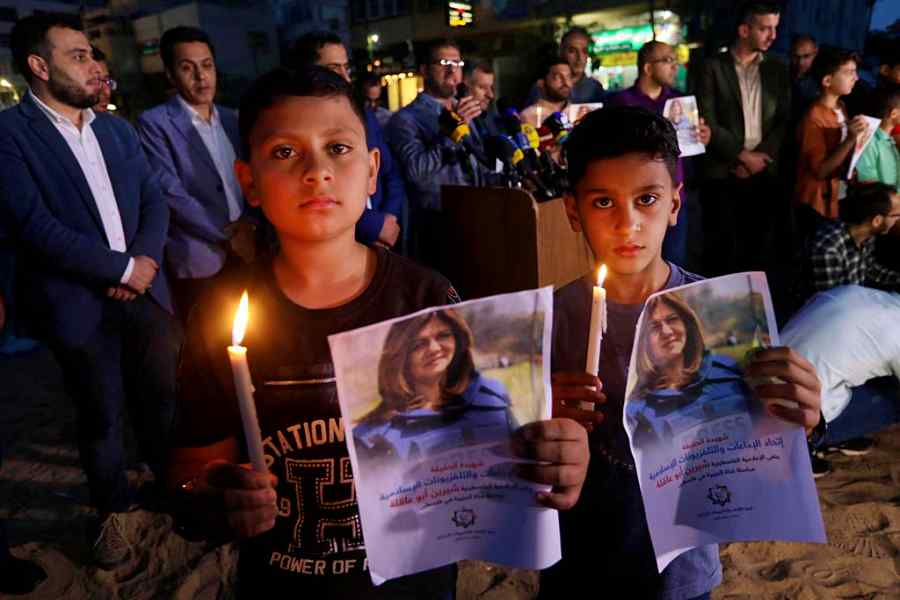 Her death has led to an outpouring of emotion across the West Bank and Gaza. The reporter was honoured in several Palestinian cities from Jenin in the northern West Bank to Jerusalem, in a lengthy procession.

Occupied East Jerusalem – The funeral of Shireen Abu Akleh, the Al Jazeera journalist who was killed by Israeli forces on Wednesday while she was reporting in the occupied West Bank, is set to take place in her hometown of Jerusalem.

Friday’s funeral is expected to begin with a procession from the St Louis French Hospital in occupied East Jerusalem’s Sheikh Jarrah neighbourhood, where Abu Akleh’s body remained overnight, to the Jaffa Gate in Jerusalem’s Old City, where a funeral service will be held in the afternoon at the Cathedral of the Annunciation of the Virgin.

Abu Akleh, who died at the age of 51, will then be buried next to her parents at the nearby Mount Zion Protestant Cemetery.

Thousands are expected to turn out for the funeral of the veteran reporter, whose death has sparked outrage among Palestinians, raising fears of an increase in tensions in Jerusalem, after weeks of Israeli army raids at the Al-Aqsa Mosque compound, which have injured hundreds of Palestinians.

According to Israeli media reports, police warned him that they would disperse the funeral proceedings if there was an “escalation”.

Abu Akleh’s killing has sent shockwaves throughout the Arab world.

A veteran journalist for Al Jazeera’s Arabic language television station, Abu Akleh joined the network in 1997, only a year after its launch.

Her death has led to an outpouring of emotion across the West Bank and Gaza. The reporter was honoured in several Palestinian cities from Jenin in the northern West Bank, where she was killed, to Jerusalem, in a lengthy procession.

Marches were held for Abu Akleh in Jenin on Wednesday, and in Nablus, where doctors conducted an autopsy on her body.

Her body was then brought to Ramallah, where a memorial service was held for her at the Palestinian Authority’s (PA) presidential compound in Ramallah on Thursday, with thousands in attendance.

PA President Mahmoud Abbas spoke at the service, rejecting a potential Israeli investigation into her death, and saying that the Palestinians would take the case to the International Criminal Court.

Israel has backtracked from an earlier position which emphasised the presence of Palestinian fighters in Jenin, and raised the possibility that they had killed Abu Akleh. The Israeli military is now investigating whether one of its soldiers shot the journalist.

Separately on Friday, Israeli forces conducted a raid in the city of Jenin, with several Palestinians reported wounded as a result of live ammunition.

Abu Akleh had been frequenting Jenin as part of her work to cover an ongoing Israeli campaign to suppress growing Palestinian armed resistance in the city’s refugee camp. 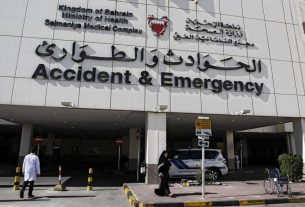 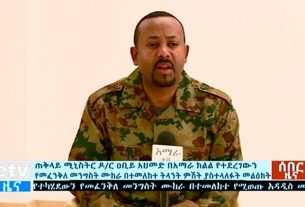 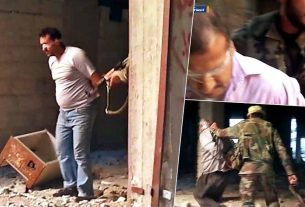