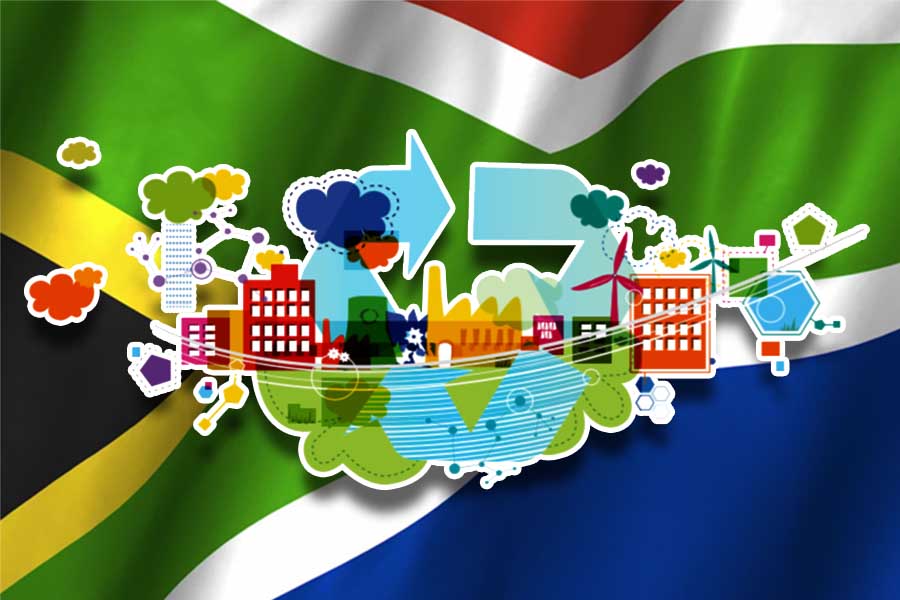 GEIPP aims to demonstrate the viability and benefits of Eco-Industrial Park approaches in scaling up resource productivity and improving economic, environmental and social performances of businesses and thereby contribute to inclusive and sustainable industrial development in the participating developing and transition economies.

The programme was launched during a virtual ceremony held on Monday and officially opened by dtic Deputy Director-General Sipho Zikode and Ambassador of Switzerland to South Africa, Dr Nicolas Brühl.

The project is funded by the Swiss State Secretariat for Economic Affairs (SECO) and implemented internationally by UNIDO.

South Africa was chosen to host the programme of Eco-Industrial Parks (EIP) to support the Industrial Park Revitalisation Programme (IPRP) of the dtic, matching the core focus areas of economic, social and environmental benefit in support of the national priorities to address poverty, employment, inequality and growth.

The NCPC-SA will be the national implementer of the three-year programme, following a successful pilot project in 2018-19.

The EIP approach is flexible and can be applied to parks of all sizes, both private and publicly owned.

According to Zikode, the launch marked a very important chapter in building capacity of state-led industrial parks in the country towards the articulation of a green economy.

“Our pursuit in establishing sustainable industrial ecosystems, especially in the township and rural communities, should incorporate holistic balanced economic indicators, which are contextual to their environment. Together with international agencies such as UNIDO and SECO on board, we aim to strengthen the IPRP to achieve this milestone,” Zikode said.

Dr Brühl said that the programme will further improve the environmental, economic, social performance and competitive advantage of industrial parks, which will contribute to strengthening economic development.

“The EIP Programme will foster the development of a low-emission and climate resilient economy by supporting the implementation of appropriate framework conditions which will contribute to economic growth, job creation, more equality and less poverty in the long-run,” Brühl said.

The launch of the GEIPP comes on the heels of the ninth session of the Joint Economic Committee (JEC) between the two countries that took place in November. 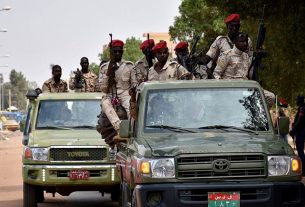 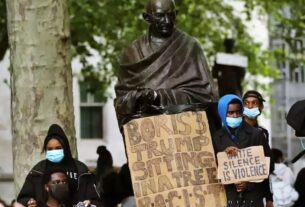 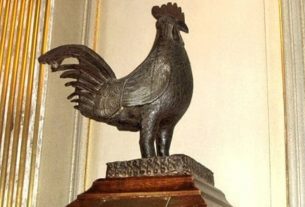