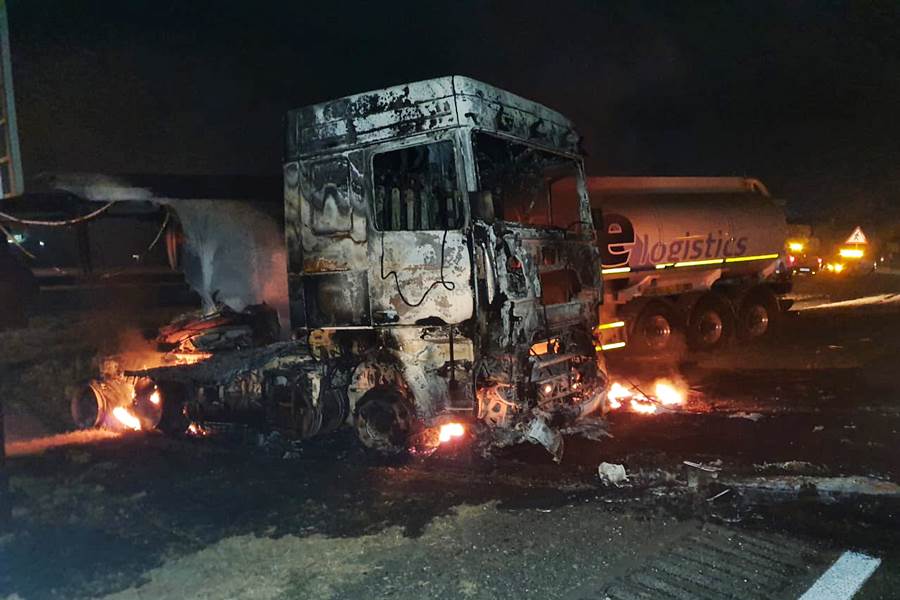 Acting Minister in the Presidency Khumbudzo Ntshavheni says six individuals, who have been identified as alleged instigators of the violent riots that flared up in parts of the country, have been arrested and some have already appeared in court.

“In terms of arrests, and this is the latest update that we have just [received] now. We have got six arrests of the key instigators and of those arrested, three suspects have already appeared [in court] but were remanded in police custody for bail hearings later in the week. We understand that there may be an appearance tomorrow or two appearances tomorrow,” she said.

One of those arrested has been granted bail.

While details of the cases will be provided at a later stage, the charges against them include incitement to commit public violence and further arrests are expected soon.

To date, the total recorded deaths as a result of the violence stands at 215, with three new deaths having been reported.

Ntshavheni said since her last briefing on Friday, the situation in Gauteng has completely stabilised and clean up and business continuity efforts are underway for businesses that were not completely vandalised.

“As reported on Friday, the N2 and N3 routes reopened for traffic and no incidents have been reported since the reopening,” she said.

In terms of the rail network, the main line and Kroonstad lines are operational, including the North and South Coast lines between Durban and Richards Bay.

Ntshavheni said both the ports of Durban and Richards Bay are operational and the export core chains are resuming and citrus exports have commenced.

In KwaZulu-Natal, the situation is stable and no new incidents of looting have been reported.

Ministers and provincial leadership, led by the Premier, have continued with stakeholder and community engagements to calm tensions within the communities.

Ntshavheni said while there were previous reports of food shortages in KwaZulu-Natal, government can confirm that stores have been replenished with the improvement of food supplies from Gauteng and the ports.

In areas where shops have been completely vandalised people may still have to travel to adjacent towns to purchase their supplies.

Government is in the process of providing immediate food relief to households targeting areas affected by the looting where people have no access to food.

“We are calling upon communities to assist law enforcement agencies by not buying stolen property,” she said.

In terms of assistance to those who lost their livelihoods, the TERS benefit is immediately available to affected employees who are members of UIF or whose employers were members of the UIF.

This time around, TERS will be given directly to employees to avoid the situation that was experienced during the first round of the relief efforts during the first wave of the COVID-19 pandemic. 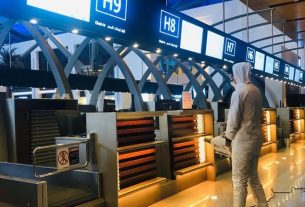 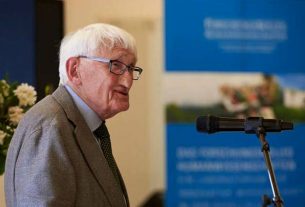 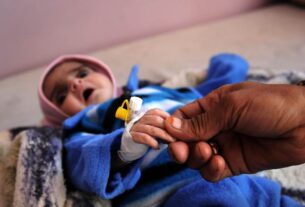