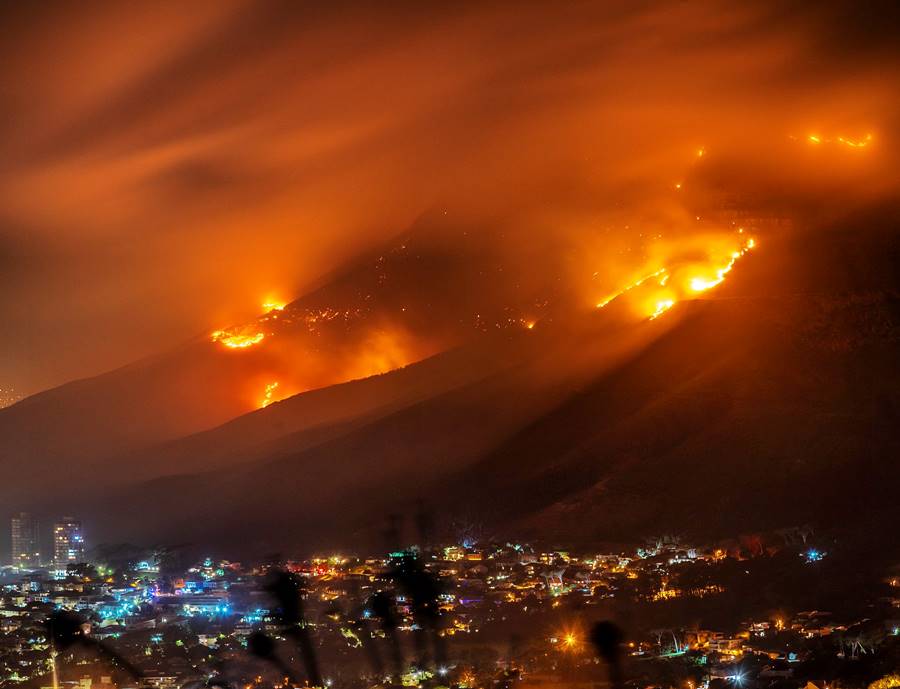 The South African National Parks (SANParks) says an independent report on the wildfire that burned about 600 hectares of land within the Table Mountain National Park (TMNP) and some neighbouring properties has ruled out natural causes.

The report also ruled out rock falls or lightning strikes or an accidental/negligent incident, such as an abandoned camping/cooking fire as possible causes of the fire.

The latter, therefore, confirms the fact that the fire was not started by homeless persons, as was initially alleged.

Dziba said the investigation report provides compelling evidence suggesting that the fire may have been started as a malicious act.

This evidence is currently being investigated by law enforcement agencies.

The report states that according to CCTV footage and eyewitnesses, the fire started at approximately 8:40am under extreme weather conditions such as very warm temperatures (26°C) and low relative humidity (19%).

Within a few hours, the temperature had increased to 34°C and the relative humidity had decreased to 13%, with a prevailing north-westerly breeze of approximately 12km/h.

These conditions, in addition to dry vegetation, presented an ideal environment for the rapid spread of the fire due to the high fire danger index.

In turn, the increase in wind speed and a change in the wind direction caused embers to land outside of the burn area, where they ignited the surrounding veld.

According to Dziba, the situation could have been much worse if the strategic relationship between SANParks and various stakeholders, including the City of Cape Town Metropolitan Municipality, were not in place.

“This provided for a well organised effort in suppressing the fire from the ground and air-support within reasonably good time,” Dziba said.

A total of five fire-fighters were injured while fighting the fire.

“These men and women acted in the best interest of the community, despite the extremely grim weather conditions and did so at risk to their own welfare and safety,” Dziba said.

Extensive damage occurred to the Rhodes Memorial restaurant, University of Cape Town and the historic Mostert Mill, and various private properties as a result of windblown smouldering embers landing on dry, combustible materials such as thatch, exotic pines, palm trees, ivy and leaves in gutters.

He thanked members of the public who assisted the investigation.

The independent fire report is available on the SANParks website on https://www.sanparks.org/about/news/?id=58294. 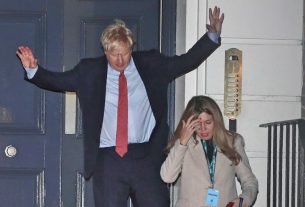 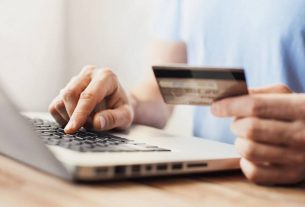