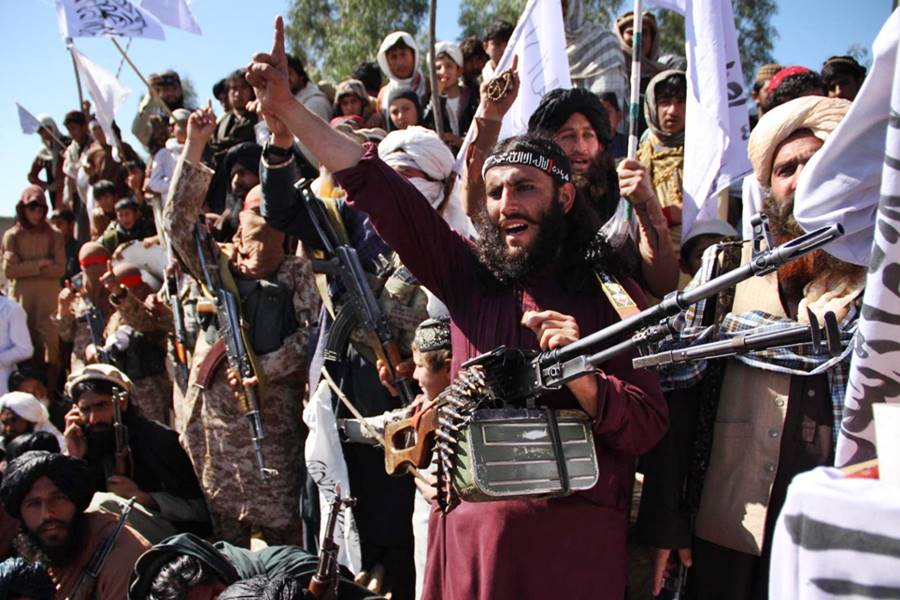 The Taliban on Monday assured Afghans who worked for foreign troops that they should not fear for their lives once these forces leave.

“They shall not be in any danger on our part… None should currently desert the country,” a statement released by the armed group said on Monday.

“The Islamic Emirate would like to inform all the above people that they should show remorse for their past actions and must not engage in such activities in the future that amount to treason against Islam and the country.”

“But none should currently desert the country. The Islamic Emirate [the name by which the Taliban refer to themselves] will not perturb them, but calls them to return to their normal lives and if they do have expertise in any field, to serve their country.

They shall not be in any danger on our part,” a spokesman added.

Thousands of Afghans worked with the international forces in the past 20 years as interpreters, security guards, and helpers in other capacities.

They fear retaliation from the Taliban once the foreign forces have left. Many have applied for special visas to leave the country.

Several countries – including the US, Germany and Britain – have programmes to resettle their local staff.

The applications of about 18,000 Afghans seeking a special immigration visa are currently pending at the US embassy in Kabul, according to embassy data.

Thousands of others have already been resettled to the countries they have worked with.

Last week, the Taliban also tried to calm foreign embassies after the Australian mission shut down in Kabul.

The group said it would provide a “safe environment” for these missions to work even after foreign forces leave the country.

In the past, the Taliban said Afghans working with the “invaders” are “traitors” or “slaves”.

The group called on these Afghans to “show remorse for their past actions” and says they should not engage in such activities in the future.

“We viewed them as our foes when they were directly standing in the ranks of our enemies,” the statement added.

“But when they abandon enemy ranks and opt to live as ordinary Afghans in their homeland, they will not face any issues.”

In recent weeks, many of these Afghans have staged demonstrations in Kabul, demanding that the foreign forces and embassies that they worked with should relocate them outside of Afghanistan.

“They are tracking us,” Omid Mahmoodi, an interpreter who worked with US forces between 2018 and 2020, told AFP news agency last week.

On May 1, the United States and NATO began withdrawing their troops from Afghanistan. American forces are planned to leave by September 11. According to the US Central Command, as of early June, 30 to 44 percent of US troops have departed Afghanistan.

The pullout comes over a year after the US and the Taliban signed the first-ever peace agreement in Doha.

Photo: Afghan Taliban fighters and villagers attend a gathering as they celebrate the peace deal signed between US and Taliban in Laghman Province, Alingar district on March 2, 2020. Photo: Wali Sabawoon / NurPhoto via AFP 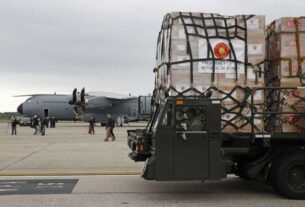 COVID-19: TURKEY DELIVERS 2ND BATCH OF MEDICAL SUPPLIES TO US 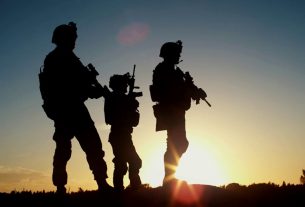