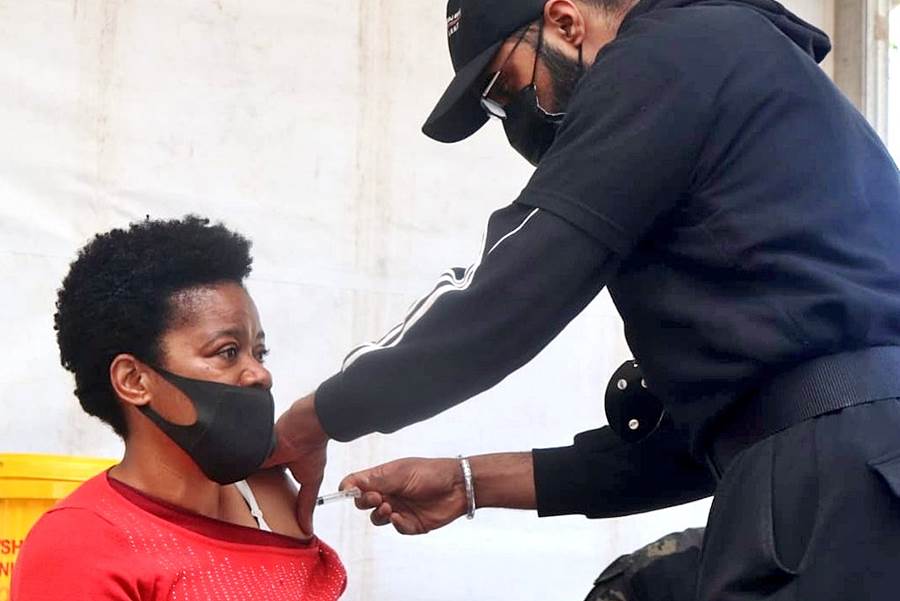 COVAX, the Partnership for Vaccine Equity, announced on Wednesday that it will only be able to distribute COVID-19 vaccines to 20% of individuals in poorer countries this year, well short of the objective set by the World Health Organization (WHO).

WHO Director-General Tedros Adhanom Ghebreyesus said there had been a lot of talk about vaccine equity from higher-income countries “but too little action.”

He called for an extended worldwide moratorium on booster jabs to doses already administered.

“Today, COVAX’s ability to protect the most vulnerable people in the world continues to be hampered by export bans, the prioritization of bilateral deals by manufacturers and countries, ongoing challenges in scaling up production by some key producers, and delays in filing for regulatory approval,” the WHO and the Gavi vaccine alliance said in a statement.

According to its latest forecast, the vaccine sharing service COVAX expects to have access to 1.425 billion vaccine doses in 2021, enough to protect only 20% of the population in less wealthy countries.

Tedros said that globally, 5.5 billion vaccine doses had been administered, but 80% went to high- and upper-middle-income countries.

“High-income countries have promised to donate more than 1 billion doses, but less than 15% of those doses have materialized,” he said.

“Manufacturers have promised to prioritize COVAX and low-income countries. We don’t want any more promises. We just want the vaccines.”

The WHO chief said that a month ago, he called for a global moratorium on booster doses until the end of September to prioritize vaccinating the most at-risk people worldwide who are yet to receive their first dose.

“There has been little change in the global situation since then.

“So today, I am calling for an extension of the moratorium until at least the end of the year to enable every country to vaccinate at least 40% of its population,” said Tedros.

Tedros said that as the world’s largest producers, consumers, and donors of vaccines, the world’s 20 leading economies hold the key to vaccine equity and ending the pandemic.

“Now is the time for true leadership, not empty promises,” he said.

He said the world has the solutions to stop transmission and save lives, but they are either not being used well or not being shared well.

“The inequitable distribution of life-saving tools including diagnostics, oxygen, personal protective equipment, and vaccines is driving a two-track pandemic,” he said.

Some countries with the highest vaccine coverage can reopen their societies without their health systems being overwhelmed.

“While cases in some of these countries are increasing among unvaccinated people, hospitalizations and deaths have remained relatively low thanks to vaccines and earlier clinical care,” said the WHO chief.

“However, premature relaxing of public health and social measures is putting unvaccinated and immunocompromised people at extreme risk.”

He also observed that some countries are refusing entry to people fully vaccinated with a vaccine that has WHO Emergency Use Listing but has not been approved by their own national regulators. 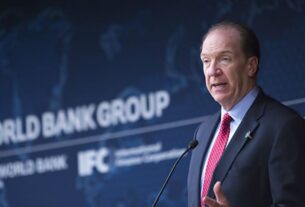 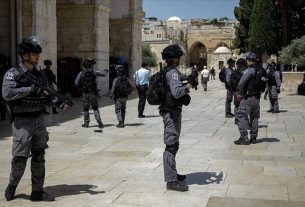 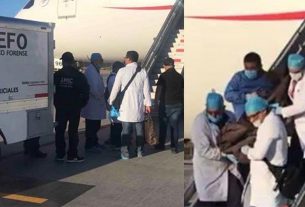