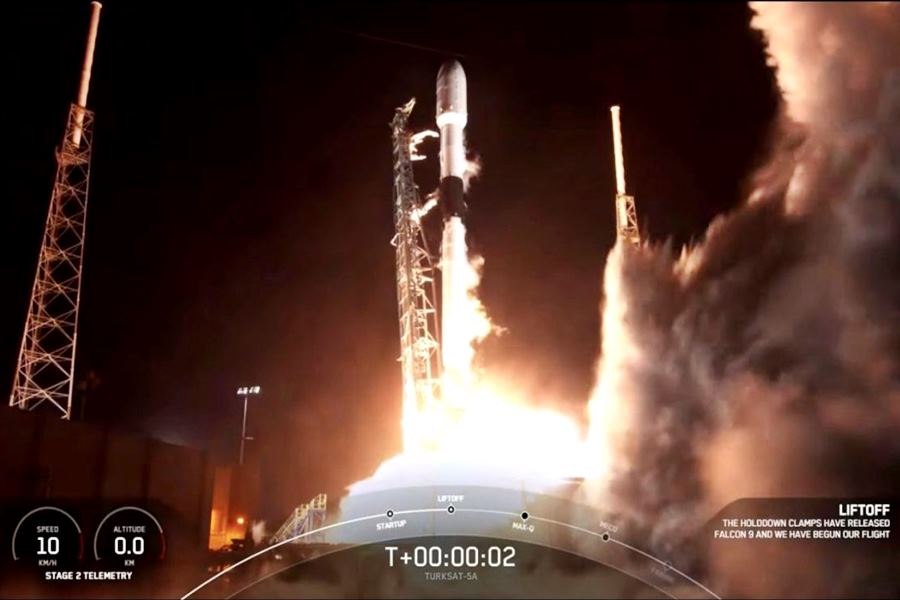 The technology company’s Falcon 9 rocket launched from Space Launch Complex 40 at Cape Canaveral Air Force Station in the US state of Florida, carrying the Turksat 5A satellite.

#TÜRKSAT5A | Turksat 5A satellite launched from US

The satellite will settle into orbit in four months and start service in the second half of 2021, according to Turkey’s Transport and Infrastructure Ministry, which said the nation’s frequency and orbit rights are guaranteed for the next 30 years.

The mission marks the first launch in 2021 for SpaceX. 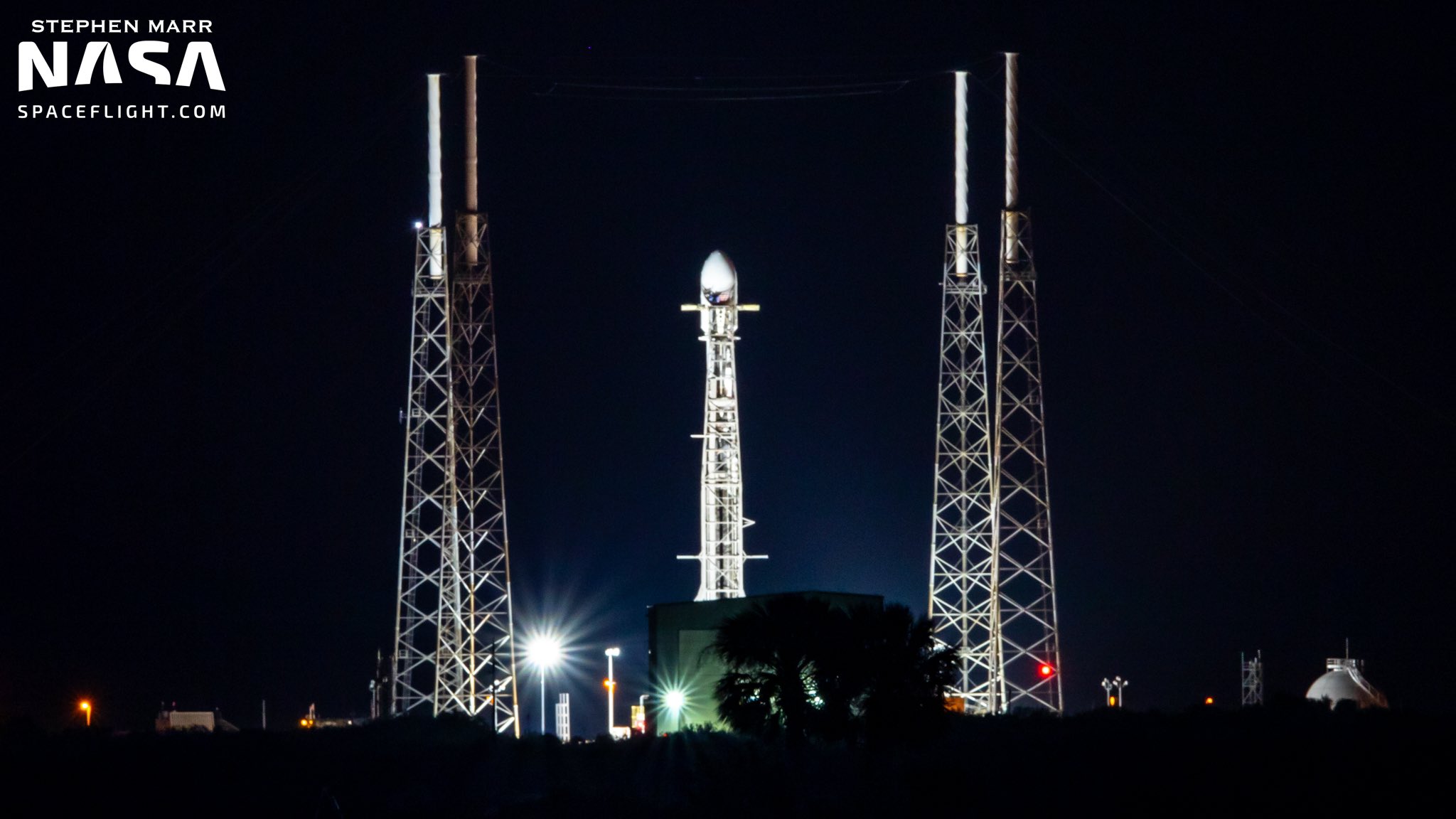 Deployment of Turksat 5A confirmed pic.twitter.com/M1Ie1018JH

Speaking ahead of the launch, Turkish Deputy Minister of Transport and Infrastructure Omer Fatih Sayan called Turksat 5A “one of the newest generation satellites that give us the opportunity to improve our capability in space.”

“With Turksat 5A, we would be firstly protecting our orbital rights and we would be providing commercial services by means of broadcasting and communications, especially internet services with the Ku-band to the rural areas,” he told reporters in front of SpaceX’s mission control center in Cape Canaveral.

Sayan said it will take about 140 days for Turksat 5A to enter into its orbit. Then the satellite will be tested for a month. It will be controlled at the Turksat facility in the capital Ankara.

“Built by Airbus Defense and Space with significant Turkish contributions, the Turkish 5A satellite will provide Ku-band television broadcast services over Turkey, the Middle East, Europe and Africa,” according to SpaceX’s website.

The satellite will carry 42 transponders and will be located in an unused Turkish orbital slot at 31 degrees East.

Turkey’s Transport and Infrastructure Minister Adil Karaismailoglu said last year that new communication satellites, including the Turksat 5A, 5B and 6A, will make the country more powerful in space.

Liftoff was previously planned, but the launch was postponed several times. 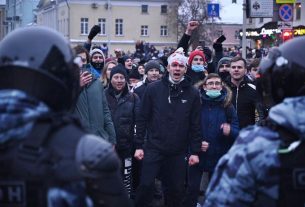 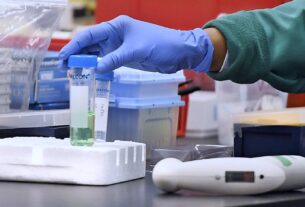 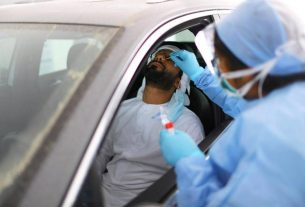