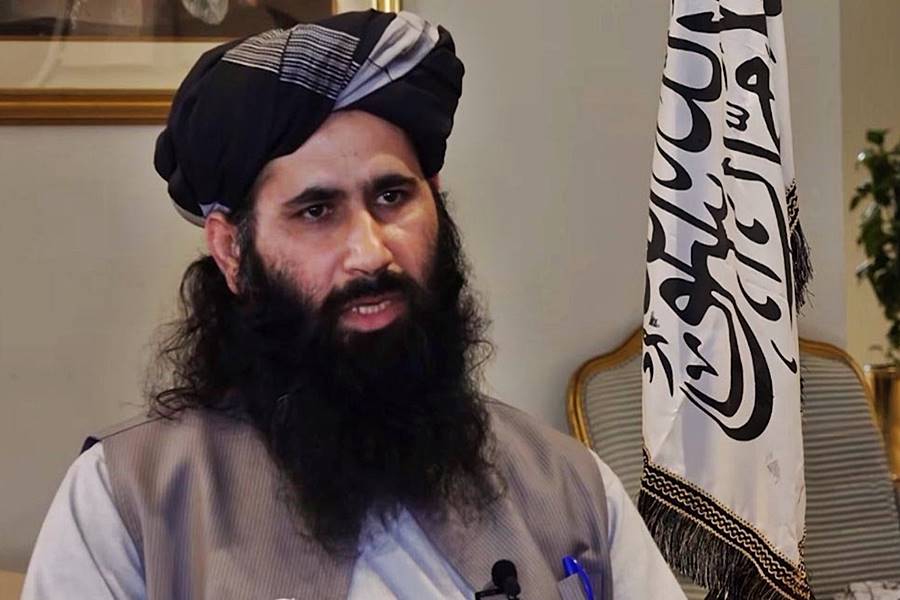 In an interview, Taliban spokesperson Zabiullah Mujahid says Ankara should help rebuild and unite Afghanistan after decades of war and pull its armed forces out

How much of Afghanistan’s total area do you control?

We control 85 per cent of Afghan land.

Is it true that Kabul regained control over areas in Kandahar and the main crossing with Pakistan?

Kabul’s claims that it controlled important areas in Qandahar are not true. Until now, we control the Spin Boldak neighbourhood in the governorate of Kandahar. The enemy has not yet regained control of it.

What are your plans after all of these big victories?

We hope and wish to establish an Islamic rule in Afghanistan. To control all of its lands, create an Islamic government that brings all the Afghan ethnicities under it in order to live in peace, dignity, and security.

Do you go after the people who collaborated with the Americans?

We do not go after the collaborators because we know that they are Afghans, but they committed mistakes. If they repented, there would be no problem for them to remain in Afghanistan.

We do not seek war or disagreement with each other inside the country. We say to all the Afghan people, whatever they have did in the past, to come together under one flag and live in one country without taking revenge from one another.

After 20 years, the Taliban still exists and has clear military might that enabled it to quickly control wide swathes of land immediately after the American withdrawal, what is the reason for that?

First, the reason for our power and control is Allah’s support in the battle between right and wrong.

Second, our people have been supporting and helping us over the past 20 years in our fight through which we aimed to achieve our independence and push the Americans to withdraw.

In addition, our people know very well that we are part of them and they are part of us, and the Mujahideen are the sons of this nation.

Is there contact with Turkey or have you sent delegations to reach a deal with it?

Turkey is a Muslim country. Turks are our brothers, friends, and partners. We have a common religion, beliefs, and sect. We seek strong brotherly relations with them.

We do not agree with the latest Turkish stance related to leaving their forces in Afghanistan. This is opposite to the principle of independence, opposite to the conventions among the Islamic states and the world countries. Unfortunately, the Turkish existence in Afghanistan came following an American request.

Regarding understanding with Turkey, we maintain contacts with them through negotiators in Doha and we are trying to tell them that this position is not good for our country. We hope that the Turkish side will maintain relations with us through the withdrawal of the Turkish forces from Afghanistan.

What is your message to Turkey and its President Erdogan?

Erdogan is the president of the Turkish Republic and the leader of the Turkish people. He should stand with the Afghan people and contribute to rebuilding Afghanistan.

Our country has been subjected to destruction for 20 years. Our country was destroyed and needs humanitarian assistance from the Muslim nations. We wish that Turkey, headed by Erdogan, will send engineers in order to help rebuild our country, help us fight poverty, provide housing and end the havoc which affected our people.

But the existence of the Turkish troops in Kabul to protect the airport does not represent common factors but is considered interference in our affairs. Turkey should have been the first nation to leave Afghanistan, leave the Afghan people to unite and help us to rebuild the country.

We appeal for Erdogan to change his stance and withdraw Turkish troops and send engineers, economists, and traders, as well as humanitarian aid instead, not troops.

What messages do you have for Afghans who fear the fast pass of your progress on the ground?

Our message to all the Afghan sides is that we do not seek to reinforce difference, we seek to unite the country under one Islamic system. All of us have to unite under one strong Islamic system, build our country again and put the era of wars and differences behind us. This is our mission and our goal.

We do not want to take revenge from anyone. Our message to all is brotherhood and peace.

CNN published a video showing you carrying out field executions of prisoners, is this a reality?

The CNN video is not true. We deny all that is shown in the video. The enemy fabricated our interview and it is reporting unreal news about us in order to incite people against us.

However, our people know who their Mujahideen brothers are. They could not act in such a way because it is against the Islamic Sharia. We do not kill prisoners, but forgive them and send them home.

How will you deal with the humanitarian assistance which will arrive in Afghanistan?

We seek assistance from charities around the globe. We ask them for help. There are poor and needy people who are in urgent need of help from all of mankind.

We appeal to charities around the world to help our people and, God willing, we will protect them when they are in our land. We will help them and provide all the necessary logistics related to their work.

American and Western campaigns are targeting you and accusing you of being terrorists and extremists, how do you respond to them?

There is a propaganda war waged by the Western and American media against us. They report fake claims about us. We are a nation that seeks security and ending the wars which we have lived under for 40 years. Our nation responded to these wars with jihad, we are not terrorists, we are not warmongers, we seek peace.

Our country belongs to the Afghan people. We seek the reconstruction of our country which was destroyed by wars. 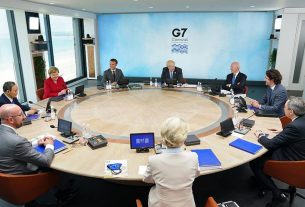 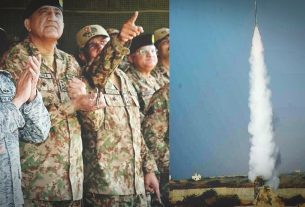 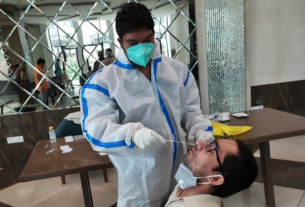