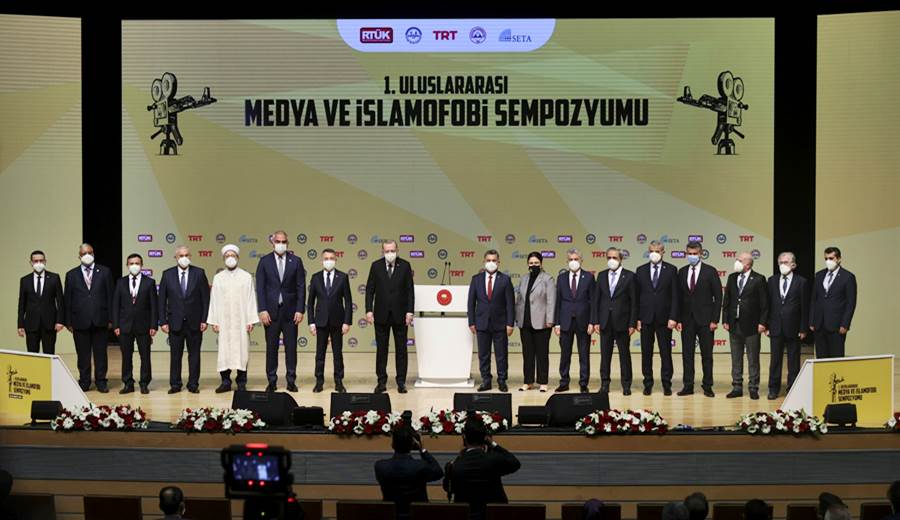 Turkey’s state-run Anadolu Agency (AA) will establish an Islamophobia monitoring unit for all its subscribers in the upcoming period, said the agency’s director-general on Tuesday.

“Anadolu Agency’s international outreach will be strengthened in the new period, and our most important primary issue will be the fight against Islamophobia,” AA’s Chairperson of the Board, Director General Serdar Karagöz, said during the International Symposium on Media and Islamophobia.

Karagöz added that the agency would employ a special team that would include people from all over the world.

“Our Islamophobia monitoring unit will have news packages related to Islamophobia that we will serve around the world,” he said, adding that this could affect those who want to resist Western hegemony at a global level.

Islamophobia is the “weak spot” of the Western hegemony, he said. “Fighting against Islamophobia is not just to defend the rights of a group marginalized due to their religious belief, but to make the most justified, legitimate and strongest objection to the global order.”

“Islamophobia is not a new thing. It is a situation that has been produced by the western ruling elites since the establishment of the western hegemony, and it is not considered a major problem,” Karagöz said.

Islamophobia is an indispensable issue for hegemons, he said, adding that it also lays the foundation for the security policies of the West.

“Behind all of the security policies, there is a ground on which Islamophobic approaches the fictionalized in Western media,” Karagöz said, adding that they “bring civilization to these people, who need to be tamed.”

He highlighted that women are the biggest victims of Islamophobia both in the West and in different parts of the world through the visible headscarf symbol.

“This negation is carried out through women. Feminist movements or women movements never stood by women who faced Islamophobia,” the agency’s director-general added.

He went on to say that Turkey is at the forefront of the fight against Islamophobia through its international broadcasting organizations such as AA, TRT World and Daily Sabah. 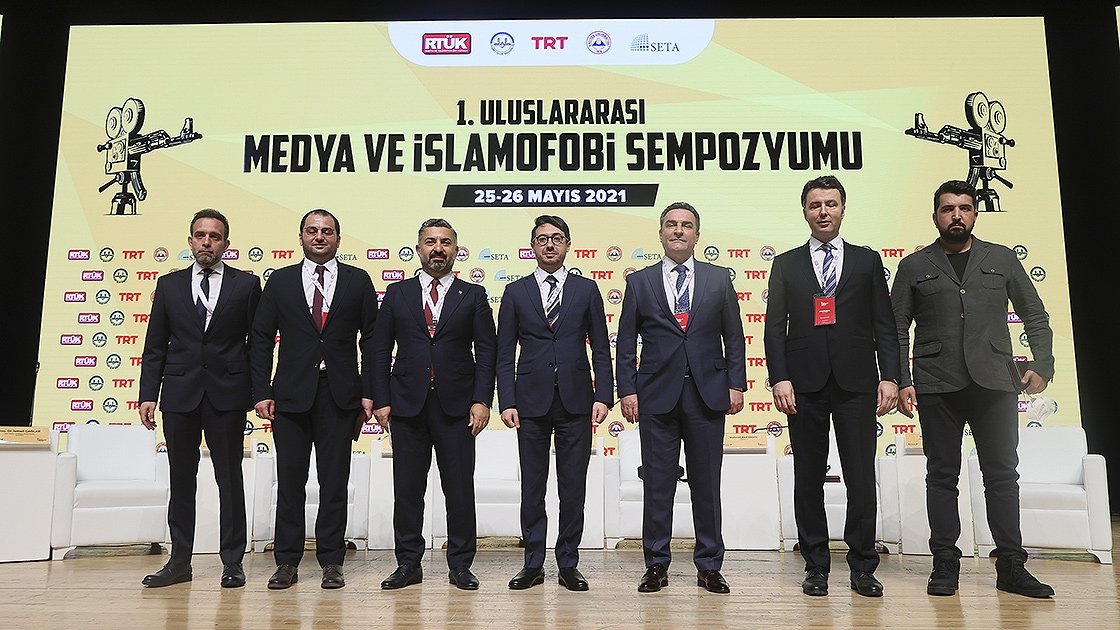 The first International Symposium on Media and Islamophobia, Ankara, Turkey, May 25, 2021. (AA Photo)

Underlining that Turkey, Pakistan and Malaysia have agreed to jointly fight the rising global trend of Islamophobia, he said this initiative should pick up speed.

“As hegemony encompasses the perception of not only Muslims but almost everyone in the world, we want to show resistance to it. Islamophobia is a significant point of resistance in this sense,” he said.

Pointing out the necessity of holding a workshop where academics, intellectuals and media members can come together to discuss the word “Islamophobia,” he said that this could set the framework for the next symposium.

During the symposium, Journalist Mehmet Akif Ersoy said Turkey creates a new language by spreading the news about Islam with its own media outlets, including AA and TRT, not with the narration of the Western media.

“As the media, we are no longer on the defensive in the fight against Islamophobes. The factual stance of the Anadolu Agency in the recent Gaza events made Israel take a step back,” said TRT Deputy General Manager Fatih Er.

“I do not use the term Islamophobia. There are attacks on mosques all over the world. There is violence, we cannot explain this as a phobia. There is a conscious and organized hatred,” said Ibrahim Altay, Daily Sabah’s editor-in-chief.

The two-day symposium is taking place at the ATO Congresium, an international convention and exhibition center in Ankara. The symposium is being organized by the Radio and Television Supreme Council (RTÜK), the Presidency of Religious Affairs, Erciyes University, Turkish Radio and Television Corporation (TRT) and the Ankara-based policy think-tank Political and Economic and Social Research Foundation (SETA). 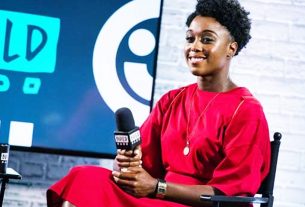 NEARLY 5 DEATHS PER MINUTE IN INDIA DUE TO FOSSIL FUELS BURNING: REPORT