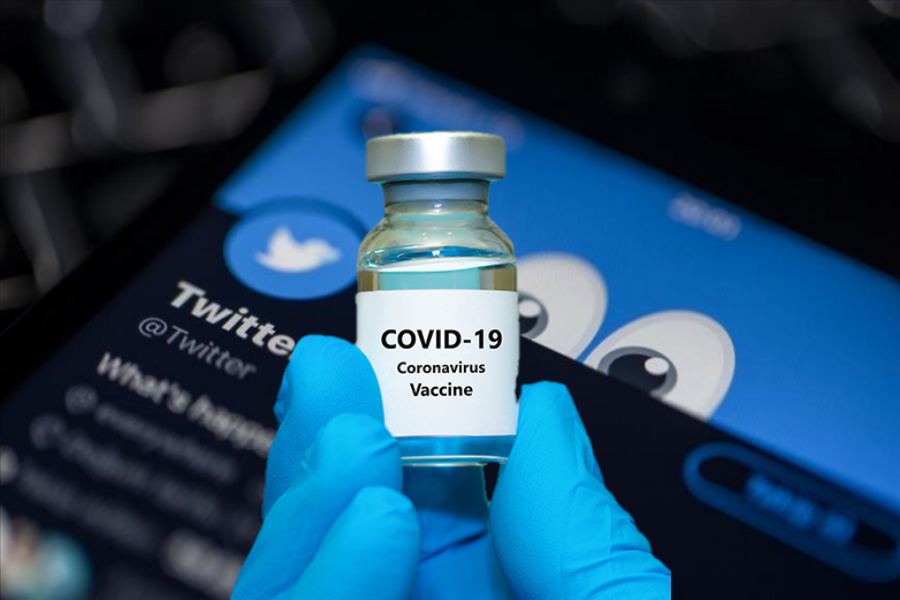 “In 2020, it was clear that the pandemic would require rapid innovation. Early on, there was a push to make the solution equitable: an international partnership to share ideas, technology, new forms of medicine to rapidly solve this crisis,” tweeted investigative journalist Lee Fang.

“But global drug giants saw the crisis as an opportunity for unprecedented profit. Behind closed doors, pharma launched a massive lobbying blitz to crush any effort to share patents/IP for new covid-related medicine, including therapeutics and vaccines,” Fang wrote.

Pointing out to Twitter’s involvement, Fang wrote: “The global lobbying blitz includes direct pressure on social media. BioNTech, which developed Pfizer’s vaccine, reached out to Twitter to request that Twitter directly censor users tweeting at them to ask for generic low cost vaccines,” attaching an internal e-mail within the social media giant.

He also said that the potential “fake accounts” that Twitter monitored for protesting Pfizer were actually “real people,” one of which was a 74-year-old retired bricklayer in the UK.

“Many of the tweets the BIO-funded campaign focused on were truly unhinged misinfo, like claims that vaccines include microchips. But others Stronger lobbied Twitter on were more of a grey area, like vaccine passports & vaccine mandates, policies that coerce vaccination,” he added.

“Notably, this massive push to censor and label covid misinfo never applied to drug companies. When big pharma wildly exaggerated the risks of creating low-cost generic covid vaccines, Stronger did nothing. The rules applied only to critics of industry,” Fang wrote. 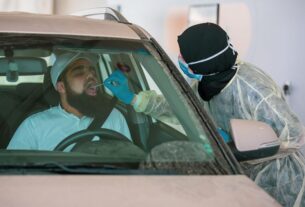 SURGE IN THE NUMBER OF FATALITIES IN ARAB COUNTRIES 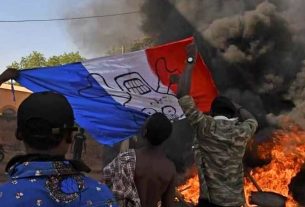 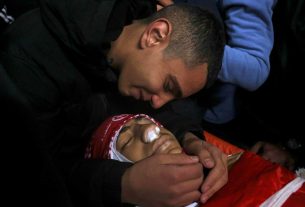