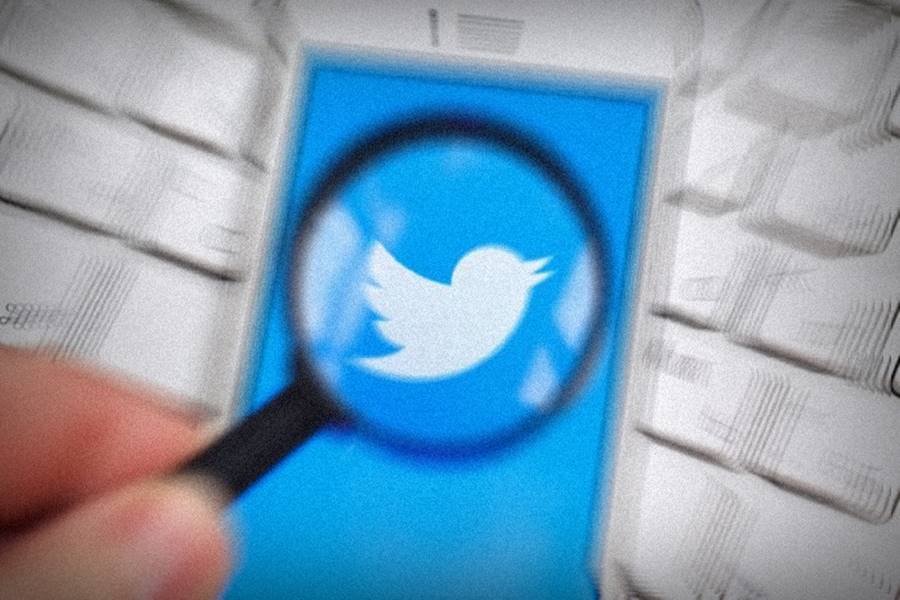 The Indian government has on Saturday given a final notice to Twitter to comply with the new Information Technology (IT) Rules 2021. The government has asked all social media platforms to follow its orders and appoint a resident grievance officer to deal with complaints on the various platforms.

India’s Ministry of Electronics and Information Technology issued a sternly articulated letter to Twitter that said failure to comply with new IT rules will lead to Twitter losing exemption from liability under IT Act, draw penal provisions.

This warning came after the Ministry was dissatisfied with the response of the microblogging platform to its initial letters sent on May 26 and 28, where it previously asked the social media platform to appoint an Indian-based grievance redressal officer to whom Indian users can complain when subjected to offensive tweets.

“It is clear from your responses that till date, Twitter has not informed about the details of the Chief Compliance Officer as required under the Rules. Further, Resident Grievance Officer and Nodal Contact Person nominated by you is not an employee of Twitter Inc.

in India as prescribed in the rules. The office address of twitter Inc. as mentioned by you is that of a law firm in India, which is also not as per the rules,” the Ministry said in a letter.

The ministry acknowledged that although the provisions for significant intermediaries under the rules have already come into force on May 26 and Twitter has not complied, it stated that as a “gesture of goodwill,” it will give Twitter one last notice to comply with the new rules immediately or face its consequent action. 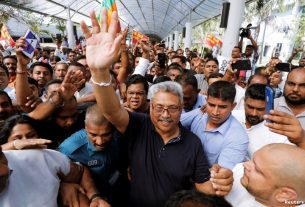 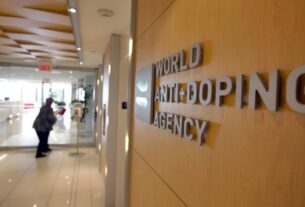 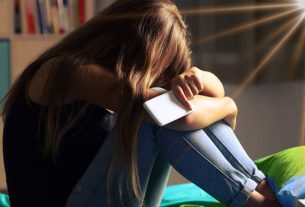