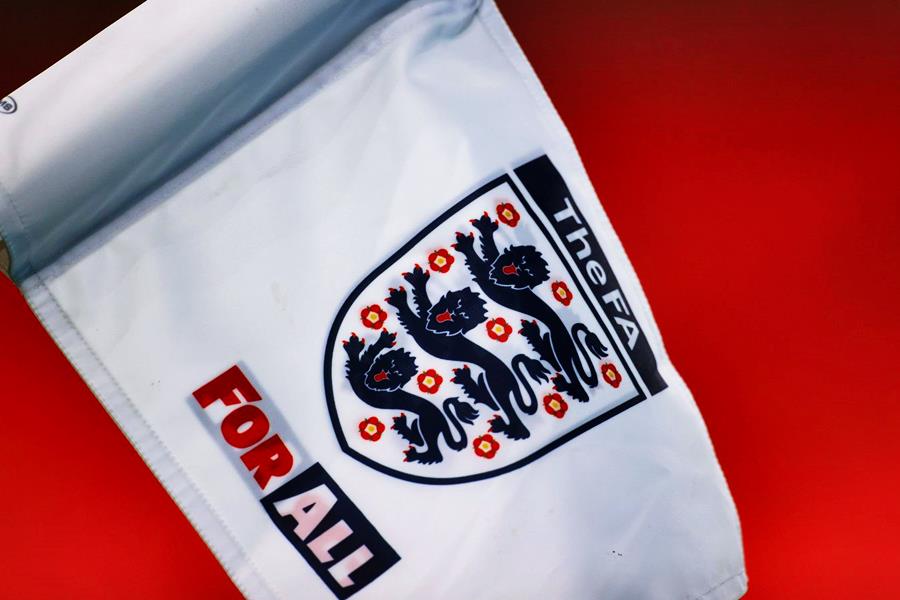 The UK’s Football Association (FA) has been accused of failing to protect children from sexual abuse and for not doing enough to keep them safe, a long-awaited inquiry has revealed.

The report, commissioned by the FA in 2016 and led by senior lawyer Clive Sheldon QC, was published Wednesday and focused on the sexual abuse of children within the organization that took place between 1970 and 2005.

“The FA acted far too slowly to introduce appropriate and sufficient child protection measures and to ensure that safeguarding was taken sufficiently seriously by those involved in the game. These are significant institutional failings for which there is no excuse,” the review said.

“The abuse shattered the trust that survivors had in the abuser and in those with the responsibility in football to keep children safe. The abuse had a devastating impact on the lives of many of the survivors as well as their families and loved ones,” it added.

The review also found that the FA acted too slowly in implementing effective measures of protection and should have done more to protect children and keep them safe following the high-profile arrests of child sexual abusers between 1995 and 2000.

Following the conviction of these sexual predators and having launched a child protection policy and program, mistakes were still made by the FA in failing to remove abusers from the presence of children and reporting them to the authorities.

According to the report, there were up to 240 individuals suspected of sexually abusing children and 692 survivors of the abuse. However, the sexual assaults were rarely reported, and the level at which the abuse took place was far higher than originally thought.

“Survivors have described to me the suicide attempts, excessive alcohol or drug intake or dependency, periods of depression and other mental illness, failed relationships with partners and children, which they attribute to the sexual abuse they experienced as children,” Sheldon said in the report.

“They often felt ashamed of what had taken place or felt that they would not be believed. For some, there was a real fear that disclosure would bring repercussions – of violence to them or their families – and for others, there was concern that their footballing careers would be jeopardized,” he added.

The FA also failed to ban Barry Bennell and Bob Higgins, two of the most notorious predators in the organization, from getting involved in football and any related events. However, the report also concluded that abuse was not commonplace within the FA and the majority of young people were able to engage in the sport safely.

In 2016, former footballer Andy Woodward revealed how he was sexually abused by Bennell from the age of 11 to 15 while he was a child training at the Crewe Alexandra Football Club. Several other people also came forward and delivered testimonies to the police regarding their sexual abuse.

Shortly after, the FA announced an independent investigation, requesting football clubs, both professional and amateur, in England and Wales to provide information regarding allegations of sexual abuse between 1970 and 2005.

The National Society for the Prevention of Cruelty to Children (NSPCC), a prominent children’s charity in the UK, set up a hotline with the FA with the intent to speak with footballers who had been abused by coaches or figures of authority. Within the first week, over 860 calls were received. ​​​​​​​ 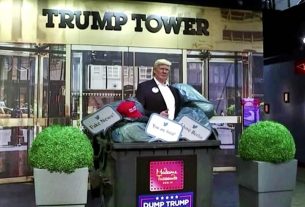 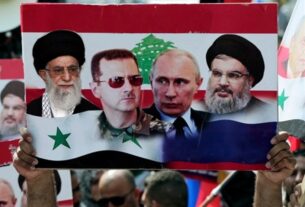