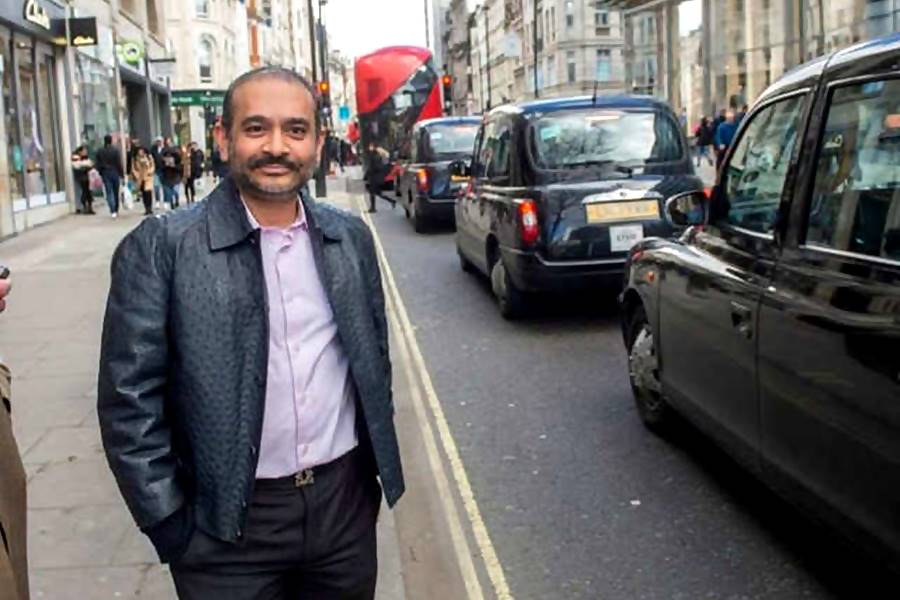 Nirav Modi, 50, is a step closer to extradition but still has the option of legally challenging it within 28 days before the UK High Court. The process may take months or even years, as seen in the case of liquor baron Vijay Mallya, who went to court against his extradition order signed back in February 2019.

Earlier, the UK Westminster court had allowed the extradition plea and sent the case to the Home Secy.

The jeweller is wanted by Indian courts for fraud and money laundering in the ₹ 14,000-crore Punjab National Bank (PNB) loan scam.

While clearing his extradition to India, a UK judge in February dismissed arguments like his mental health worsening during the pandemic and poor Indian prison conditions.

“I do not accept that Nirav Modi was involved in legitimate business. I find no genuine transactions and believe there is a process of dishonesty,” the judge said.

“Many of these are a matter for trial in India. I am satisfied again that there is evidence he could be convicted. Prima facie there is a case of money laundering.”

Nirav Modi, once the celebrity jeweler to movie stars in India and abroad, was arrested in 2019 from a metro station in London on an extradition warrant. He was repeatedly denied bail as he was seen as a flight risk.

Nirav Modi is facing two sets of criminal proceedings; the CBI case relating to illegal letters of undertaking or loan agreements used to clear crores in loans to the jeweller, and the Enforcement Directorate (ED) case relating to the laundering of the proceeds of that fraud. He also faces two additional charges of evidence tampering and intimidating witnesses, which were added to the CBI case.

Nirav Modi argued in the London court that he had a family history of depression and suicide and his mental condition had turned “severe” in the pandemic. He also said conditions at the Arthur Road prison in Mumbai, where he is to be jailed, were poor. But the judge accepted the Indian government’s video recording showing that the prison met all human rights requirements of natural light and ventilation.

“Modi fears prosecution in India. Although he has expressed suicidal thoughts, the government of India has reassured safe conditions in prison, through a video in August. The video shows better sanitation and hygiene than the video in 2019,” said the judge.

Regardless of how long it takes, officials at the Arthur Road prison say they are ready for Nirav Modi. 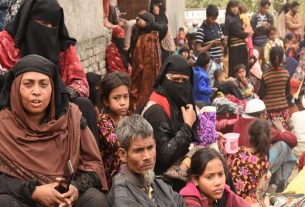 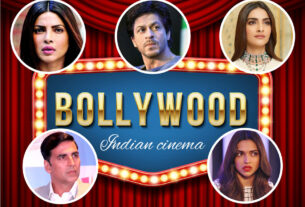 ‘HYPOCRITES’: BOLLYWOOD STARS SLAMMED FOR ‘HYPOCRISY’ ON US RACISM 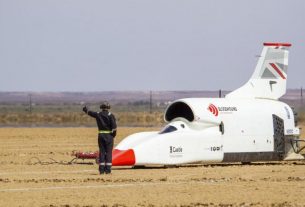