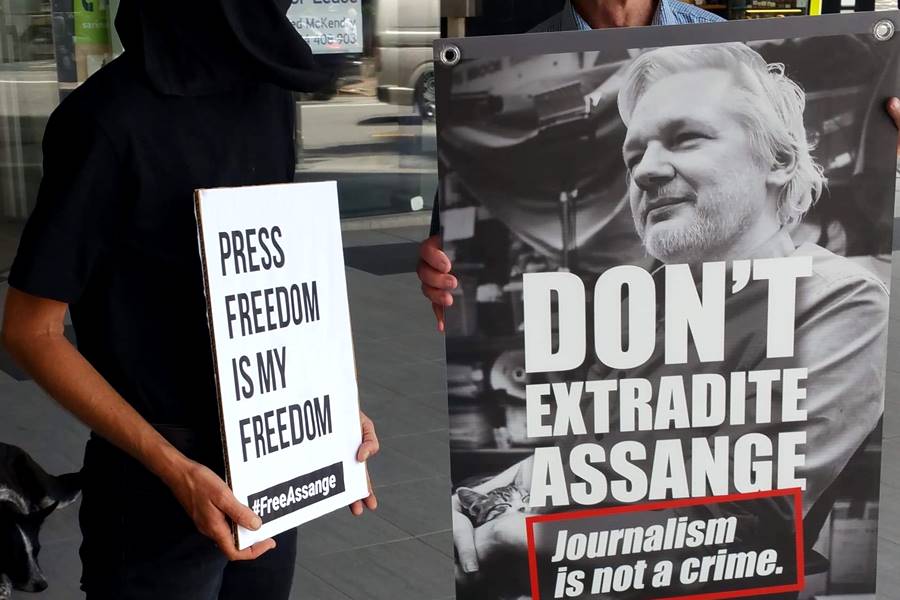 A UK court is set to decide whether WikiLeaks founder Julian Assange should be extradited to the US to face espionage charges, in what the leaks group called the most important press freedom case in decades.

District Judge Vanessa Baraitser is expected to deliver the decision at 10:00 GMT on Monday at the Old Bailey. If the judge grants Washington’s request, a final decision will be made by Priti Patel, the home secretary, likely in consultation with Boris Johnson.

If extradited, the WikiLeaks publisher is likely to appeal the decision, which could delay extradition proceedings for an indefinite period.

In case he is not, Assange is expected to remain in jail in the United Kingdom.

The 49-year-old Australian who enraged and embarrassed Washington when his website published details of the reality of the so-called “war on terror”, faces a total of 17 charges of espionage and computer hacking in the States. He could be sentenced to as many as 175 years in a high security jail.

Among the contents published by WikiLeaks was a 39-minute video of a US military Apache helicopter firing over and killing more than a dozen Iraqis, including two Reuters news agency journalists. “Oh, yeah, look at those dead bastards,” one US airman could be heard to say on the video footage.

A number of high-profile figures in the media world who fell out with Assange during the course of his work, among them former Guardian editor Alan Rusbridger, who published many scoops provided by Chelsea Manning and Assange, have emerged as vocal defenders.

The Australian citizen was arrested in April 2019 from the Ecuador embassy in London, where he was granted asylum in 2012, in order to avoid being arrested after Interpol issued an arrest warrant for him on rape allegations in Sweden, an investigation which was later dropped.

That same month, a grand jury in the US state of Virginia charged him with one count of computer hacking for allegedly assisting former US Army personnel Chelsea Manning in accessing the classified documents.

Speaking from Australia last week ahead of the case,  Assange’s father John Shipton said he feared his son would be taken to the US and “broken in an act of revenge”.

“It’s just wretched injustice. I call it plague of malice,” he said.

Rebecca Vincent, director of international campaigns at Reporters Without Borders (RSF), said if Assange is extradited, the ramifications for journalism and press freedom will be “severe and long-lasting”.

“We would see a distinct chilling effect on the publication of leaked information, which in turn impacts the public’s right to information,” Vincent told Al Jazeera.

The previous US administration led by former President Barack Obama refused to persecute Assange, fearing it may leave US news outlets such as the New York Times newspaper vulnerable as well who, together with WikiLeaks, also published the leaked documents. 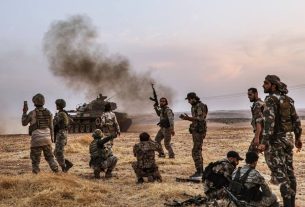 Trump tells four liberal congresswomen to ‘go back’ to their countries 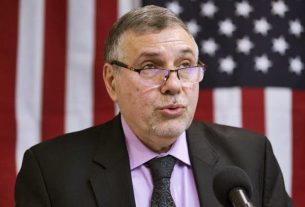