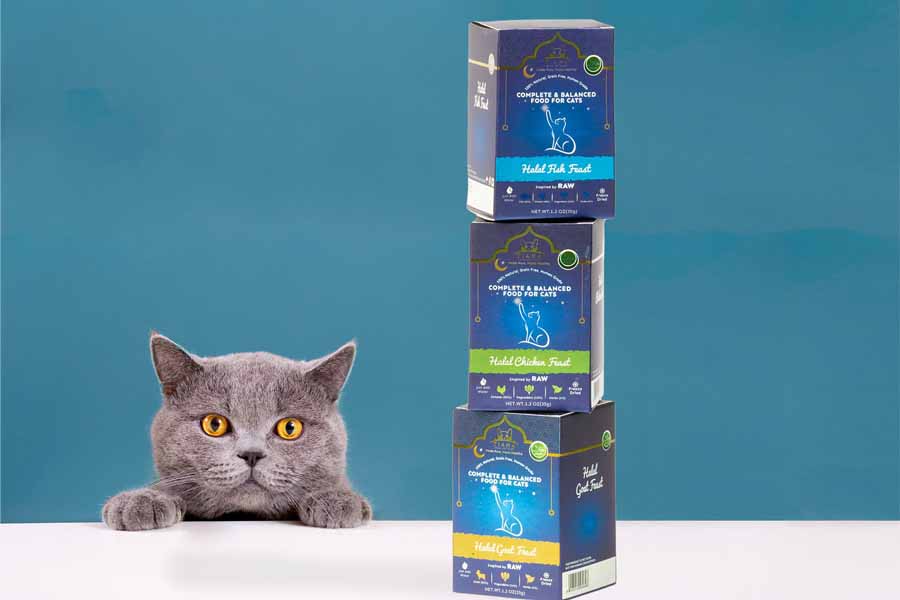 A British businessman has launched the country’s first halal cat food brand targeting some 500,000 Muslim cat owners in the country. The Manchester-based firm Tiana, owned by Pankaj Hurria, is currently in talks with some of the UK’s leading pet food stores ahead of the official launch next month.

Hurria is said to have come up with the idea after conducting research into the growing “halal-friendly” sector leading to a four-week trial campaign, according to a report by Asian Image.

“In a way it makes perfect sense that a ‘pet humanisation’ movement that already encompasses every imaginable ‘food minority’ interest from grain-free, vegan, bio-organic, paleo, improved gut health and an array of dietary specific offerings: joint relief, hypoallergenic, teeth health, vitamin plus, would ultimately crave a first mover in halal-friendly meals,” he said.

Got my paws 🐾 on that good good 😼 #keepingithalal

I’ve got my trial pack, have you?

He added: “I’ve always known that when I made the transition to brand owner my brand needed to embrace sustainable, planet-friendly thinking which is why the three-strong range utilises state-of-the-art freeze-drying over nutrient-sapping heat pasteurisation.”

“The removal of 70 per cent moisture means that transport/storage costs are dramatically slashed, because adding water at source makes so much sense.”

The company’s website states that “It is not permissible to feed animals with pet food that contains haram meat”, citing an answer provided by a religious student from the Darul Ifta (institute of Islamic jurisprudence) in Australia, however Shaykh Ibrahim Mogra, an imam from Leicester, disagrees telling the Daily Mail: “It is bizarre – it’s the first time I’ve heard of it.”

“To my knowledge, there is no such teaching that you have to feed your pets halal food,” he added.

However the Darul Ifta in Birmingham in answering a question posed last year on the permissibility in feeding cats haram meat ruled that although it is permissible to feed animals such food, it is prohibited to purchase haram meat and instead suggested feeding them halal options available in shops, as well as sharing some leftover halal meat.

While Tiana may be Britain’s first halal cat food, it isn’t the world’s first – Powercat, a Malaysian brand launched in 2014 as the only halal-certified cat food, has found popularity in neighbouring Indonesia, Philippines and Vietnam. It has reportedly attracted some non-Muslim cat owners “who want to be guaranteed that their cats’ food is absolutely clean”. 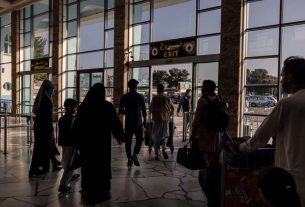 44 AFGHAN EVACUEES FLAGGED BY US AS POTENTIAL SECURITY THREATS 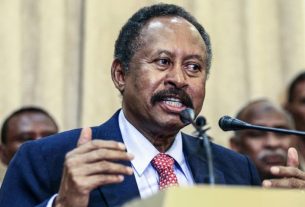