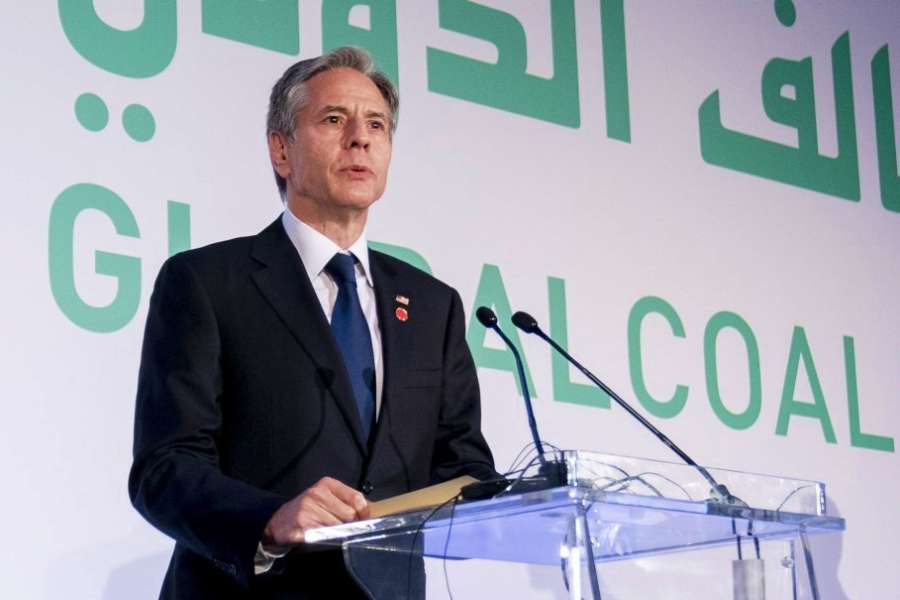 US Secretary of State Antony Blinken said on Monday that there are up to 10,000 Daesh fighters being held by the pro-American Kurdish-led Syrian Democratic Forces (SDF), news agencies have reported.

Speaking at a meeting of the Global Coalition to Defeat Daesh held in Rome, Blinken described the situation as “simply untenable”. The meeting was held to renew international efforts to combat the extremist group.

The US official called on the 78 member countries of the coalition against Daesh in attendance at the meeting to repatriate their citizens who had joined Daesh, for rehabilitation or prosecution.

“This situation is simply untenable,” said Blinken. “It just can’t persist indefinitely. The United States continues to urge countries of origin, including coalition partners, to repatriate, rehabilitate and where applicable, prosecute their citizens.”

Blinken said the United States strongly supports Italy’s initiative to focus the fight against the Islamic State militia on Africa.

Blinken also said that a discussion on Syria at a meeting in Rome to renew international efforts to combat the Islamic State militia would focus on how to get humanitarian assistance into the country.

“We strongly support Italy’s initiative to make sure that the coalition against Daesh focuses its expertise on Africa, while keeping our eye closely on Syria and Iraq,” Blinken told a news conference with his Italian counterpart Luigi Di Maio, referring to Islamic State.

The US launched the coalition against Daesh, which now has 83 member countries, to fight the group after it had seized control of a large part of northern Syria and Iraq in 2014. By 2019, the US was able to declare that Daesh had been defeated and removed from its remaining territory. 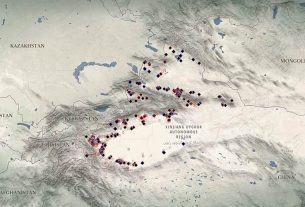 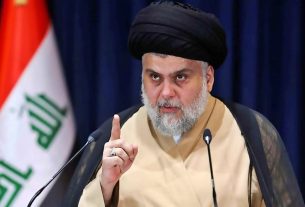 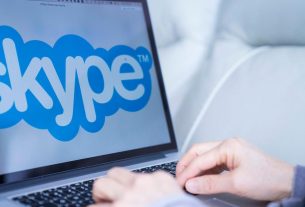