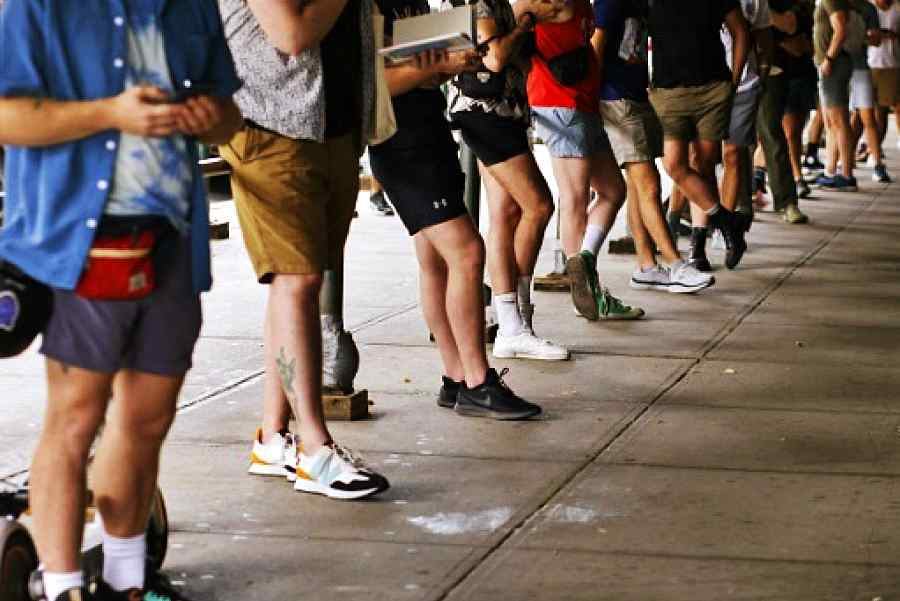 Experts warned that the outbreak needed to be contained quickly as there were over 6,600 cases countrywide, with almost a quarter of them coming from New York state.

In a phone call, Xavier Becerra, secretary of health and human services, stated, “We’re prepared to take our response to the next level in addressing this virus.”

Observers believe the actual number of cases may be substantially higher than official numbers imply because the current global outbreak’s symptoms have included subtly manifesting indicators.

As the presentation is similar to common sexually transmitted infections this can lead to cases being missed or misdiagnosed.

The declaration on Thursday comes amid reports that vaccines and treatments for monkeypox are in short supply across the country.

The Department of Health and Human Services said last week that it has ordered more than five million more doses, to be delivered until next May.

Earlier this week, the White House also announced the appointment of a team to co-ordinate and oversee the national monkeypox response. It includes Dr Demetre Daskalakis, a New York physician who has led successful initiatives to curb the spread of HIV in the US.

Out of 1.6 million people considered at the highest risk, the US has so far delivered only 600,000 JYNNEOS vaccines which were originally developed for smallpox.

According to Dawn O’Connell, a senior HHS official, the US will receive its next shipment of 150,000 JYNNEOS vaccines by September due to supply chain constraints.

Under the national vaccination strategy, men who have sex with men are being targetted for vaccination as they comprise of 99 per cent cases in the US.

Authorities are making specific outreach efforts to the MSM population, advising them to cut back on the number of sexual partners they have until they are vaccinated.

US Food and Drug Administration commissioner Robert Califf said his organization was thinking about changing how the vaccine is given, adopting a strategy that would enable five times as many individuals to receive vaccinations based on the same supply.

The new technique would involve administering it within the skin, at a more shallow angle as the vaccine is currently administered underneath the skin. 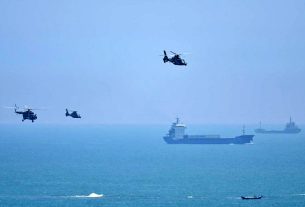 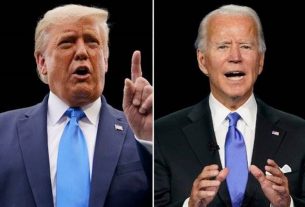 BIDEN PLANS TO ATTEND THE FINAL DEBATE WITH TRUMP