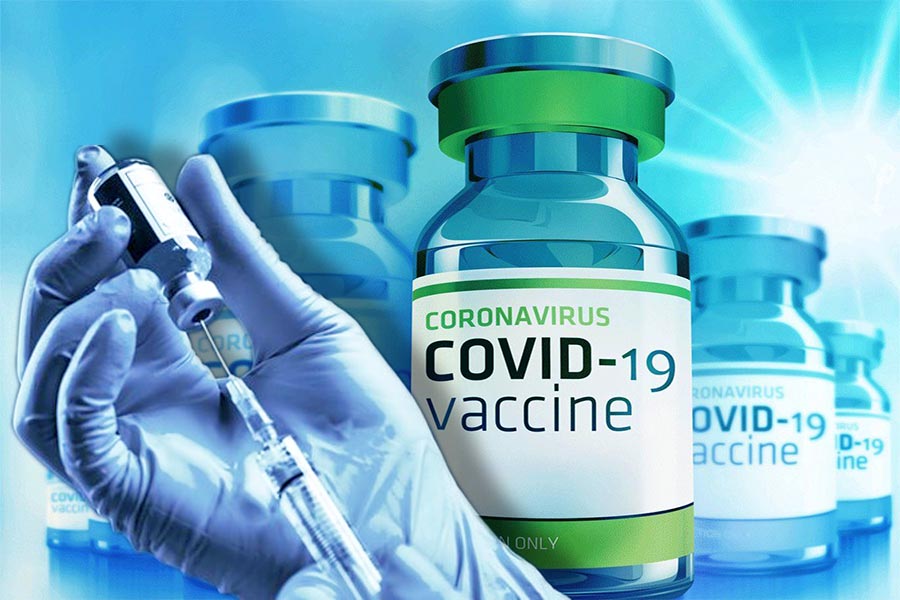 The United States and Europe fleshed out plans to administer vaccines as soon as they gain approval, with a US panel recommending that health care workers and nursing home residents be given top priority.

Hopes are high that shots could be ready for use before the end of the year, with two frontrunner vaccines, by Moderna and BioNTech/Pfizer, already seeking emergency use approval on both sides of the Atlantic.

Companies have been racing to find a treatment for the coronavirus, which has killed almost 1.5 million people and infected more than 63 million since it emerged in China in December of last year.

In the United States, an advisory panel of the Centers for Disease Control and Prevention proposed that health care workers and nursing home residents, 24 million people in total, be the first in line for Covid jabs.

Those two groups have accounted for about 40 percent of deaths in the US thus far.

The European Medicines Agency (EMA ) said Tuesday it would hold an extraordinary meeting on December 29 “at the latest” to consider emergency approval for the vaccine developed by Germany’s BioNTech and US giant Pfizer.

Another meeting to assess the request from Moderna will take place no later than January 12.

US says ready for immediate domestic shipment of vaccines

The US Transportation Department said it has made preparations to enable the “immediate mass shipment” of vaccines and completed all necessary regulatory measures.

The department said US agencies have been coordinating with private sector companies that will carry vaccines from manufacturing facilities to distribution centers and inoculation points.

It added it has established “appropriate safety requirements for all potential hazards involved in shipping the vaccine, including standards for dry ice and lithium batteries used in cooling.”

The department is preparing to ensure deliveries of vaccine doses for about 40 million US residents through January, or about 20 million a month, officials told Reuters. 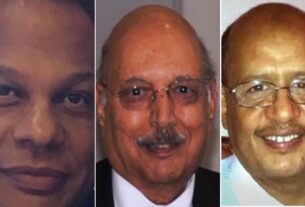 THREE MUSLIM DOCTORS DIED IN FIGHT AGAINST CORONAVIRUS IN UK