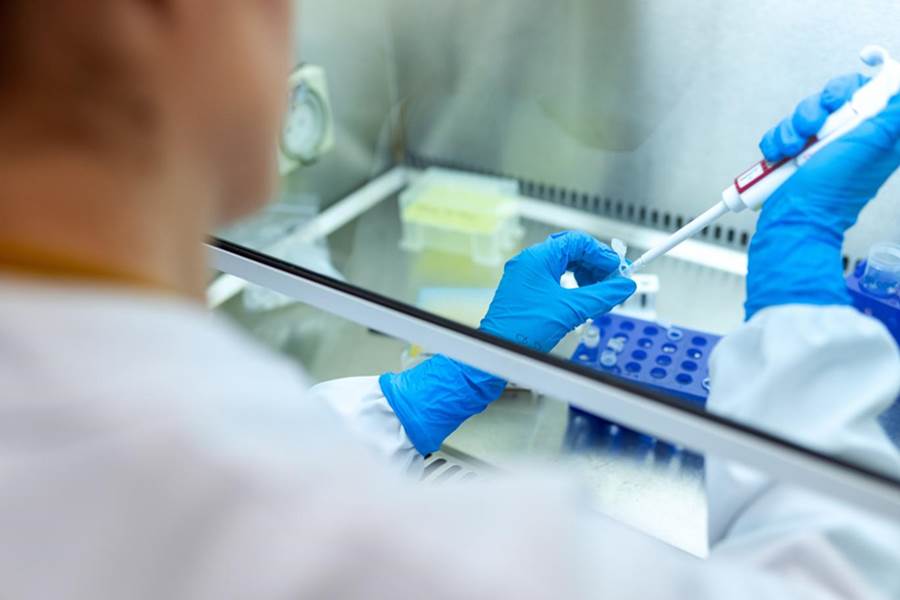 A double dose of a vaccine is most likely to halve the likelihood of long-term COVID-19 effects for adults, according to a study released on Thursday.

Research conducted by a team from King’s College London showed that double-jabbed people who contract the virus were 73% less likely to be admitted to a hospital, while severe symptoms were reduced by almost a third.

“We found that the odds of having symptoms for 28 days or more after post-vaccination infection were approximately halved by having two vaccine doses,” read the study published in scientific journal The Lancet.

“This result suggests that the risk of long COVID is reduced in individuals who have received double vaccination, when additionally considering the already documented reduced risk of infection overall.”

The team analyzed data from more than 2 million people who logged their symptoms, tests, and vaccination status on the UK’s COVID Symptom Study app from last December to this July.

A total of 6,030 of them tested positive for the virus within at least two weeks of their first dose, while only 2,370 users tested positive at least a week after receiving their second jab.

People who were fully vaccinated reported milder and less frequent symptoms of the virus than those who were not inoculated, the study said.

Additionally, double-jabbed adults aged over 60 were more likely to have no symptoms when compared to those not vaccinated, showing the efficacy of the jabs in protecting the elderly and most vulnerable.

The figure represents a decrease of 1% compared to the previous week, according to the government’s daily report.

At least 178 more people succumbed to the virus after having tested positive within the past 28 days – a 0.9% rise from the previous week.

As of Sept. 1, over 48 million people had received a first vaccine dose in the UK, while more than 43 million got two doses, meaning 64.1% of the population has now been fully vaccinated. 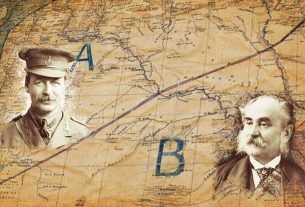 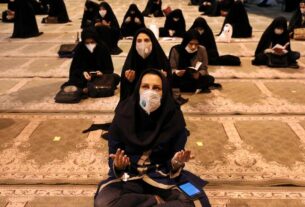 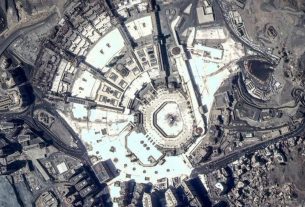