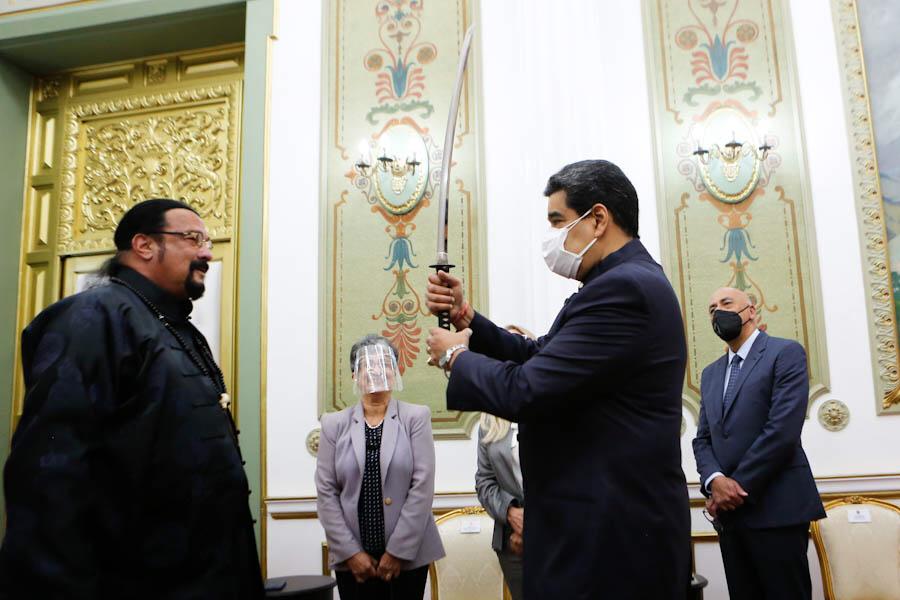 Venezuelan President Nicolas Maduro received a samurai sword as a gift from actor Steven Seagal, who was visiting the South American country as a representative of Russia, state television images showed on Tuesday evening.

Maduro, wearing a white facemask and a traditional Venezuelan black long sleeve shirt known as a liqui liqui, positioned the sword over his shoulder as Seagal nodded and pointed in affirmation, the images broadcast from the Miraflores presidential palace in Caracas showed.

Seagal, a US-born martial artist, is best known for producing and starring in action movies.

“The Venezuelan head of state maneuvers after drawing the sword,” a state television narrator said, calling the weapon a “symbol of leadership.” 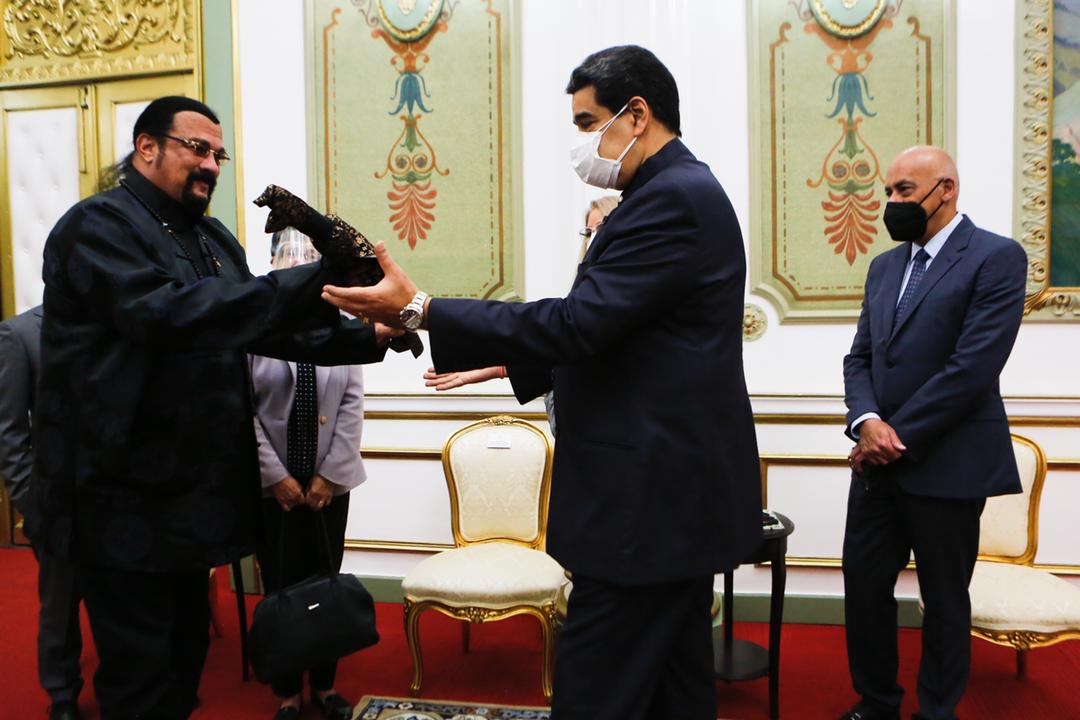 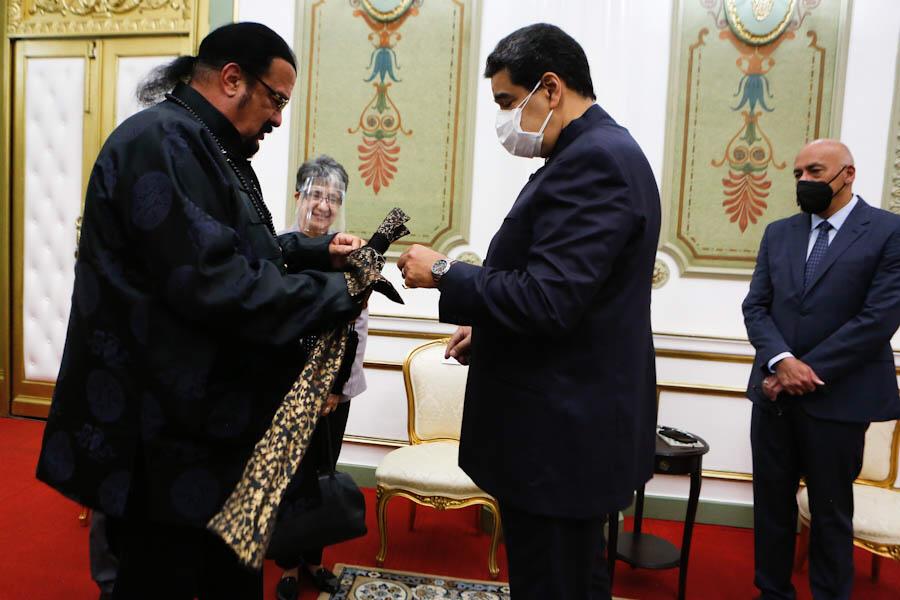 Seagal has long been a public admirer of Russian President Vladimir Putin, a fan of martial arts. In 2016, Putin granted Seagal Russian citizenship and presented him with a passport, and in 2018 Russia tasked him with improving ties between Moscow and Washington.

Maduro is labeled a dictator by the United States and many other western nations, which accuse him of violating human rights and rigging his 2018 re-election. But he has remained in power in part thanks to ongoing support from Russia, which has called on Washington not to meddle in Caracas’ internal affairs. 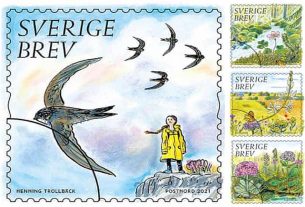 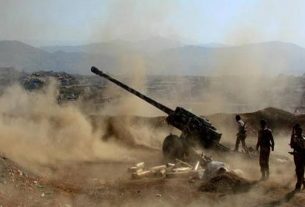 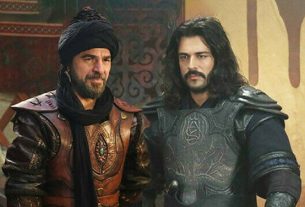