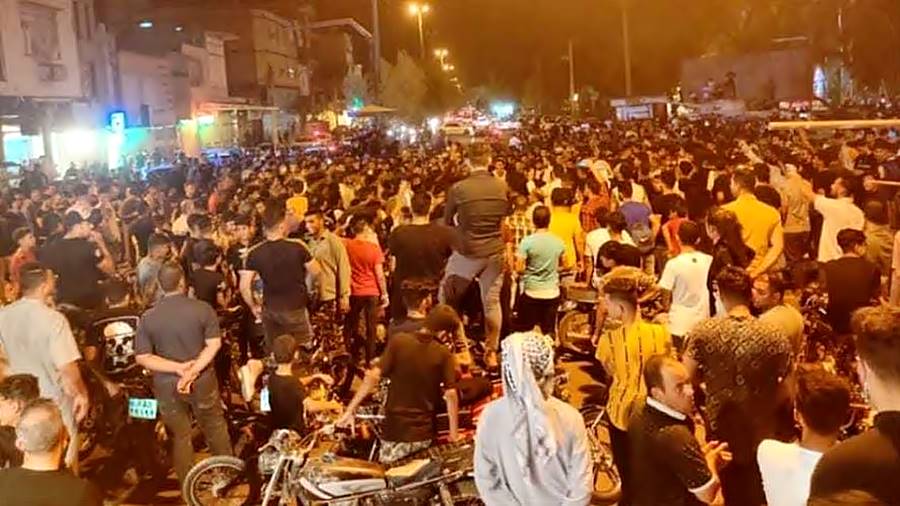 Street protests over water shortages in southwest Iran continued for a sixth night on Tuesday amid rising violence, while residents in the capital of Tehran chanted anti-government slogans, according to videos posted on social media on Wednesday and Iranian news outlets, Reuters reported.

Several videos uploaded by social media users showed security forces using teargas to disperse protesters, and the semi-official news agency Fars said “rioters” shot dead one policeman and injured another in the port city of Mahshahr in the Khuzestan province.

In the town of Izeh, a video showed demonstrators chanting “Reza Shah, bless your soul”, a reference to the king who founded the Pahlavi dynasty which was overthrown by the 1979 Islamic Revolution. in another video demonstrator chanting, “Death to Khamenei”.

After various opposition groups and activists called for demonstrations to support the Khuzestan protesters, videos, which surfaced on late Tuesday and early Wednesday, showed women chanting “Down with the Islamic Republic” at a Tehran metro station. At night, some people in the capital vented their anger with chants against Supreme Leader Ayatollah Ali Khamenei.

Reuters could not independently authenticate the videos.

At least two young men have been shot dead in the protests. Official have blamed armed protesters, but activists said on social media they were killed by security forces.

Iran’s ethnic Arab minority, who mostly live in the oil-rich Khuzestan province, have long said they face discrimination in the country. An Arab woman protester could be heard shouting at security forces in one video: “Sir! Sir! The demonstration is peaceful. Why do you shoot? No one took your land and water.” 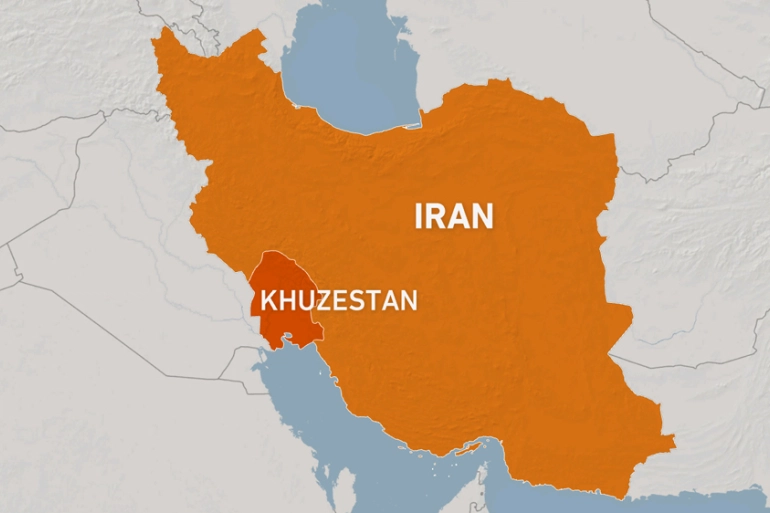 Iran is facing its worst drought in 50 years and the water crisis has affected households, agriculture and livestock farming, and led to power blackouts.

Iran’s economy has been crippled partly by sanctions imposed mainly on its oil industry by former U.S. President Donald Trump in 2018, as well as the COVID-19 pandemic. Workers, including thousands in the key energy sector, and pensioners have protested for months, with discontent growing over mismanagement, high unemployment and an inflation rate of more than 50%.

There were at least 31 protests across Iran on Monday and Tuesday, including rallies by workers and farmers, according to the dissident Human Rights Activists News Agency (HRANA). 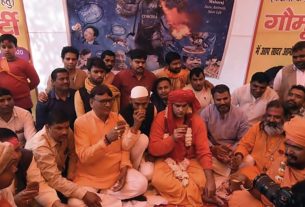 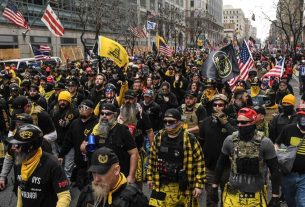 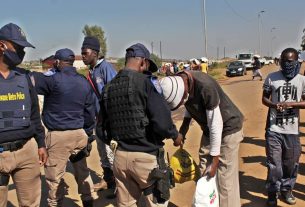