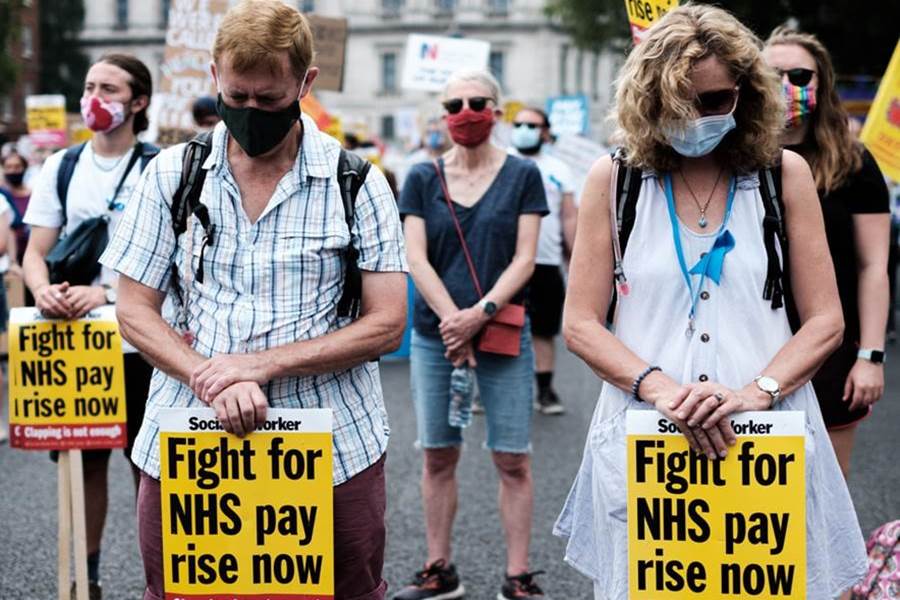 International charity Oxfam estimated on Thursday that the past pandemic year resulted in at least $800 billion in lost income for women worldwide, which is more than “the combined GDP of 98 countries.”

The NGO noted that the estimate surpasses the 2020 US defense budget, worth $721.5 billion, and Amazon’s $700 billion market value.

“Economic fallout from the COVID-19 pandemic is having a harsher impact on women, who are disproportionately represented in sectors offering low wages, few benefits, and the least secure jobs. Instead of righting that wrong, governments treated women’s jobs as dispensable and that has come at a cost of at least $800 billion in lost wages for those in formal employment,” Gabriela Bucher, executive director of Oxfam International, said.

She noted that the given estimate did not include sums lost by women engaged in “informal employment,” such as market merchants, domestic and garment workers. The situation is also being driven by the vulnerability to the pandemic of such industries as tourism, food services, and retail, where female workforce prevails.

In addition, women make up 70% of the world’s health and social care workforce, whose salaries are often low and who are more exposed to COVID-19 risks. Moreover, even before the pandemic women globally made 12.5 billion hours of unpaid care work per day, which cost the global economy at least $10.8 trillion a year.

According to Oxfam, female workers lost 64 million jobs last year, which is a 5% loss in comparison to a 3.9% drop among male employees. The situation puts an additional 47 million women worldwide at risk of falling into extreme poverty, with less than $1.90 for living a day starting this year.

The charity noted that the efforts taken by some countries to address women’s global economic and social security, including a $39 billion allocation by the US administration to support the childcare sector, and an Argentine law providing flexible work timetables for those with children and the disabled, were still insufficient to tackle the crisis.

In this regard, Oxfam has called on countries to invest in initiatives for gender equality during economic recovery. 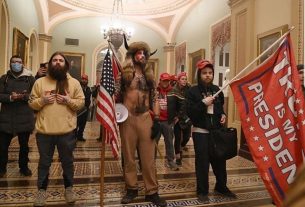 WASHINGTON, D.C. RIOTS SPREAD TO OTHER US STATES 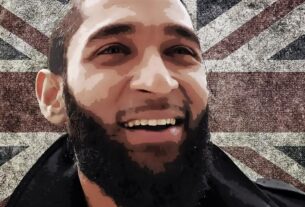 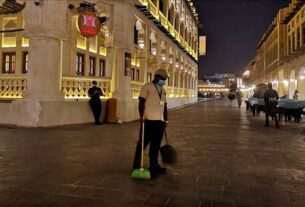