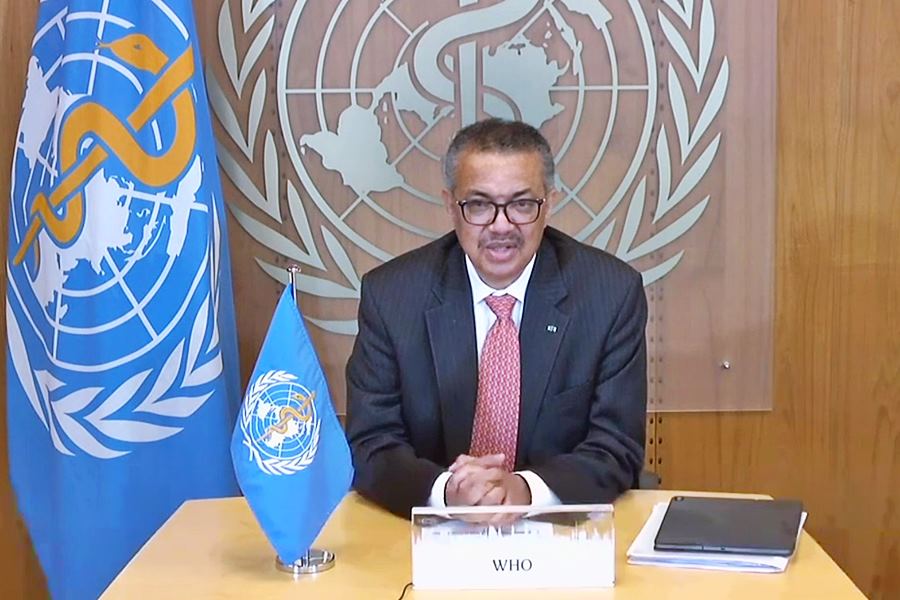 Highlighting the gap of vaccinations between high-income countries and low and lower-middle countries, World Health Organization (WHO) Director-General Tedros Adhanom Ghebreyesus on Monday said that the world is at risk of ‘vaccine apartheid’.

The WHO chief further highlighted that at least 63 million doses of vaccines have been shipped to 124 countries and economies, but they represent just 0.5 per cent of the combined population of those nations.

He also noted that the basic problem of vaccine inequity was a lack of sharing, which could be resolved by sharing financial resources to fully fund the Access to COVID-19 Tools (ACT) Accelerator, sharing doses with COVAX, and sharing technology to scale up the manufacturing of vaccines.

“Even now, some high-income countries are moving to vaccinate children and adolescents, while health workers, older people, and other at-risk groups around the world remain unvaccinated,” said Tedros Adhanom Ghebreyesus.

Earlier, US President Joe Biden on Monday (local time) announced that the United States will share 80 million vaccine doses globally over the next six weeks, five times more than any other country has shared to date which represents 13 percent of vaccines produced in the country by June end.

Joe Biden during his address said, “Today, we’re taking an additional step to help the world. We know America will never be fully safe until the pandemic, that’s rising globally, is under control. No ocean is wide enough, no walls high enough to keep us safe.” 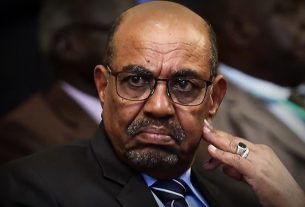 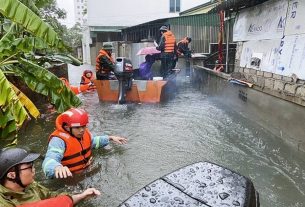 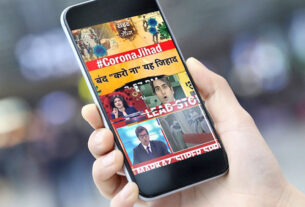