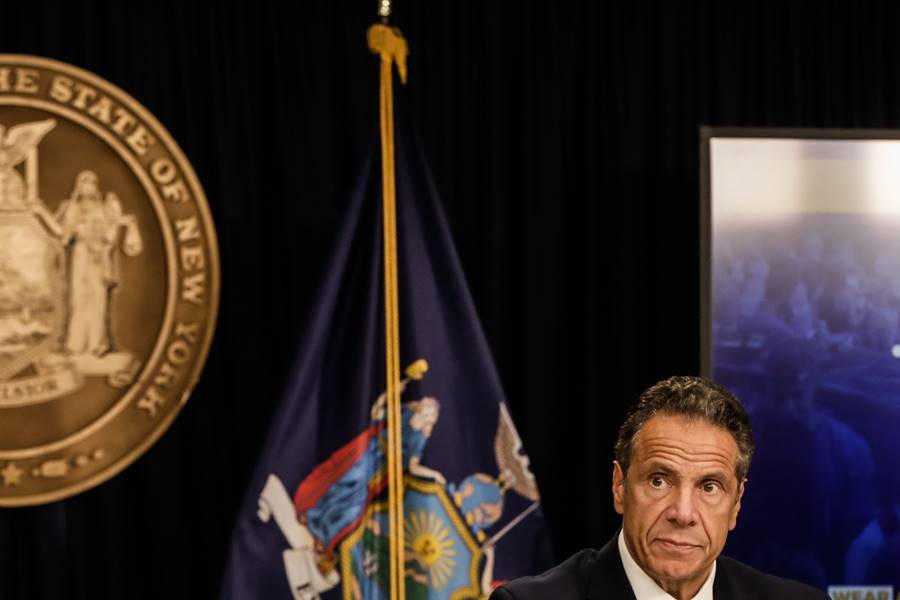 US President Joe Biden said that New York Governor Andrew Cuomo should resign after the state’s Attorney General concluded that he sexually harassed multiple women with whom he worked.

Cuomo’s investigators, who took up complaints by 11 women, say they interviewed 179 people and reviewed 74,000 pieces of evidence that included documents, emails, texts, audio files and pictures.

Cuomo, in an immediate reaction, denied he had harassed any of the complainants, saying the probe had “weaponized everyday interactions” of his and “unfairly characterized” him.

The investigation also revealed that he and a senior aide attempted to retaliate against the victims.

Cuomo denies the allegations of wrongdoing and inappropriate conduct, claiming that the investigation weaponized his “everyday interactions.”

US House Speaker Nancy Pelosi on Tuesday called on New York Governor Andrew Cuomo to resign over allegations he sexually harassed several members of his staff.

“Recognizing his love of New York and the respect for the office he holds, I call upon the Governor to resign,” Pelosi said in a statement.

Senate Majority Leader Chuck Schumer and Senator Kirsten Gillibrand, both representing New York, also put out a statement calling on Cuomo to resign, adding that the people of New York deserve better leadership and no elected official is above the law.

Earlier on Tuesday, New York State Attorney General Letitia James said a months-long probe sanctioned by her office concluded that Cuomo harassed multiple women, many of them his younger colleagues, breaking state as well as US Federal laws.

She said Cuomo and some of his senior aides also attempted to silence complainants by making it difficult for them to continue their work for the state. 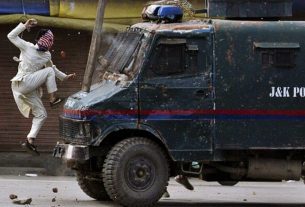 EUROPEAN PARLIAMENT DELAY A VOTE ON INDIA’S CAA AND KASHMIR 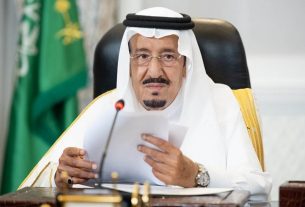 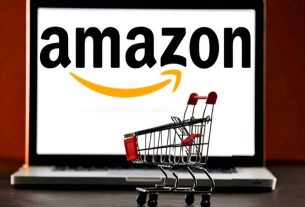 AMAZON TO PAY CUSTOMERS UP TO $1,000 IF A PRODUCT CAUSES INJURY