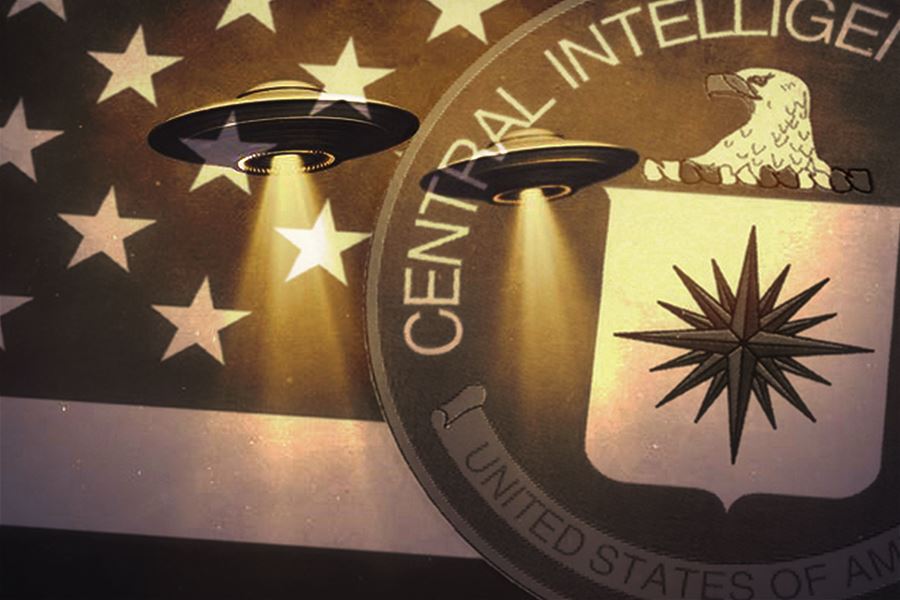 People can now download all the declassified files that the Central Intelligence Agency (CIA) has on unidentified flying objects (UFOs). One can access these files from Black Vault, which is the largest privately run archive of declassified documents in the world.

Over two million pages, released downloadable links of PDF documents containing CIA files on Unidentified Aerial Phenomena (UAP); the US government’s preferred term. These reports date back to the 1980s.

According to John Greenewald Jr., founder of Black Vault, some of the reports date back to the 1980s and are claimed to be on UAPs by the spy agency.

“When I began researching nearly 25 years ago at the age of 15, I knew there was something to this topic. Not because of viral internet hoaxes. Not because of back door meetings wherein I can’t tell you who, but I promise it was mind-blowing information. No, none of that,” he told VICE.

“It was simply because of the evidence that I got straight from the CIA. And the NSA [National Security Agency]. And the Air Force. And the DIA [Defense Intelligence Agency]. I feel I am achieving what I set out to do. Easy access, to important material, for people to make up their own minds on what is going on.”

Black Vault announced the archive in a blog which stated that the CIA had created a CD-ROM containing all the previously released records along with the ones that the Black Vault attempted to unseal. Black Vault purchased the CD-ROM in mid-2020 in order to get the complete record of the documents.

Thousands of downloads have already been done within 24 hours of release. The readers can experience the thrill by reading some of the most interesting and mysterious stories namely ‘dispute with a Bosnian fugitive with alleged E.T. contact’ and ‘midnight explosions in a small Russian town’.

Most of the records available are easy to understand. However, there are others that are hard to covert and understand.

After a lot of struggle and going through difficulties in collecting the documents Greenewald said that it was difficult to get all this information from the government. He further said that the public has a right to know about these records. 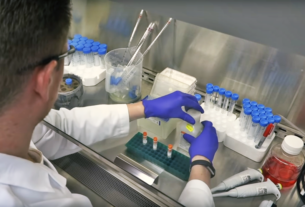 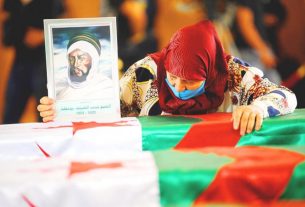 ‘NO REPENTANCE NOR APOLOGIES’ FOR FRENCH CRIMES IN ALGERIA, SAYS MACRON 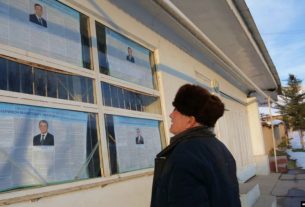