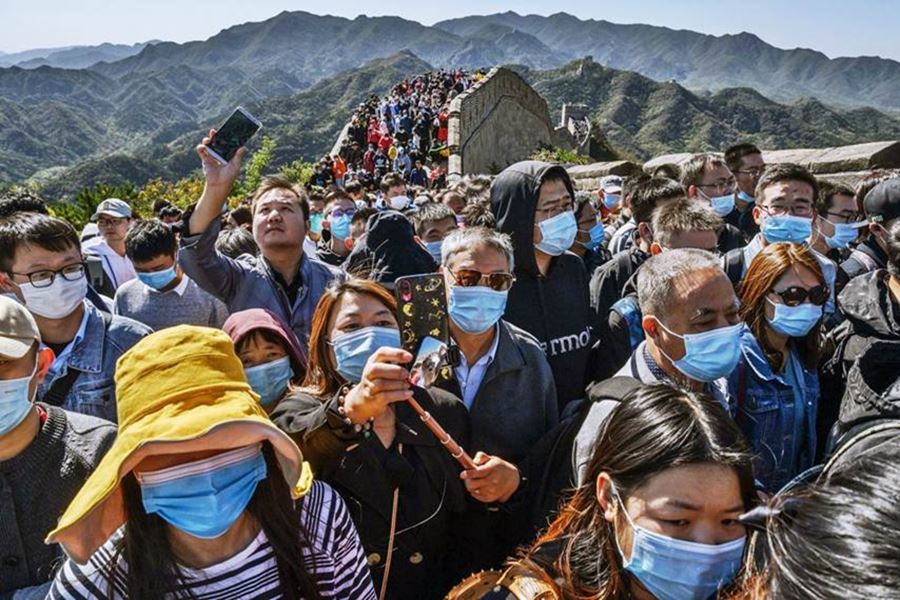 China’s economy grew more than expected last year, even as the rest of the world was upended by the coronavirus pandemic.

China on Monday said its economy grew by 2.3% in 2020 compared to a year earlier, and its economic and social development goals were accomplished better than expected despite the coronavirus pandemic.

The National Bureau of Statistics said the country’s GDP rose to a record $15.4 trillion.

It said that the year-on-year GDP for the first quarter went down by 6.8%, but growth spurred by 3.2% in the second quarter, 4.9% in the third and 6.5% in the October-to-December period compared to a year earlier.

Coronavirus was first reported in China’s Wuhan city but it managed to control the outbreak through a series of strict lockdowns and restrictions. The novel disease has killed over two million people since December 2019 worldwide.

While the pandemic plunged major world economies into recession, China managed to recover.

“China completes its task of building a moderately prosperous society in all aspects — a goal laid out in its 13th Five Year Plan [2016-20] — and leads into the new journey in 2021, which involves building a great modern socialist country in an all-round way,” Ning Jizhe, the head of the bureau, told a news conference in the capital Beijing.

“The country also achieved decisive success in eradicating extreme poverty, meaning the 13th Five-Year Plan has come to a satisfactory conclusion,” Ning said, adding that its economy now accounts for about 17% of the global economy.

Despite a strong showing, China posted a near 4% drop in retail sales leading to worries about consumer spending into this year during which health officials have already instituted lockdowns to northern cities experiencing outbreaks.

China is the world’s second largest economy, and 2021 is the first year of its 14th Five Year Plan. 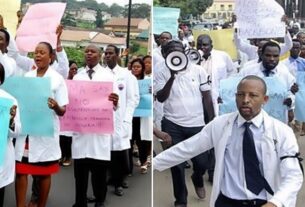 DOCTORS IN NIGERIA SET TO START NATIONWIDE STRIKE AMID PANDEMIC 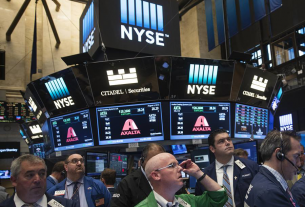 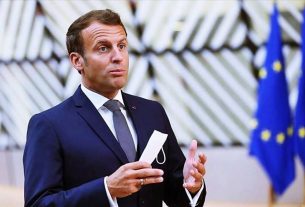