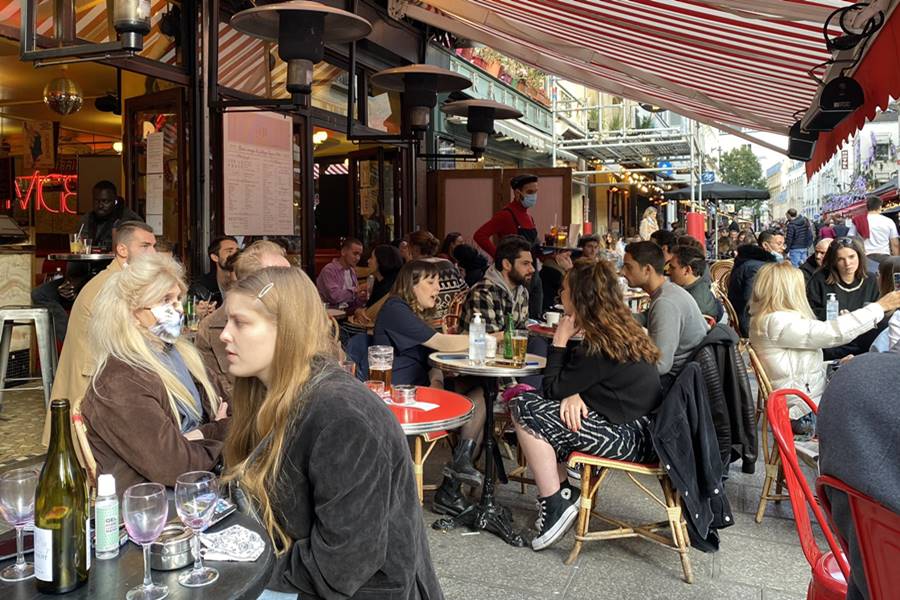 Several European countries are starting to loosen coronavirus measures at the beginning of March after months of lockdowns.

Germany, on Feb. 10, extended its coronavirus lockdown to March 7 due to concerns about highly contagious variants after Chancellor Angela Merkel’s met with premiers of 16 federal states via videoconference.

They agreed on a plan for a careful and gradual relaxation of measures beginning early next month.

In states with low infection rates, schools and daycare centers will reopen but with strict hygiene and physical distancing rules.

Hair salons will be allowed to reopen on March 1, provided they follow strict hygiene and safety protocols.

Merkel and the premiers set a goal of reducing infections to a maximum of 35 cases per 100,000 people in a seven-day period to ease restrictions in the federal states.

Prime Minister Boris Johnson set out a four-stage plan on Feb. 22 for easing restrictions across England to gradually reopen the nation following three months of closure.

Stage one will involve the reopening of all schools on March 8 and the resumption of sports and outdoor activities where up to two people will be allowed to meet in an outdoor setting.

March 29, outdoor gatherings of up to six people or two households will be allowed, including gatherings in private gardens.

Stage two will see major sectors of the economy reopening on April 12, including non-essential retail businesses such as hairdressers, museums and libraries. Restaurants and pubs offering outdoor entertainment will also reopen indoor leisure centers such as swimming pools and gyms.

Abolishing the “rule of six,” stage three will begin May 17, where up to 30 people will be allowed to gather outside and two households can mix indoors. Cinemas, hotels, the performing arts and sporting events will reopen with the observance of social distancing.

Stage four will see legal restrictions on social contact removed on June 21, with the remaining sectors of the economy reopened. These include nightclubs, funeral processions and weddings.

Four conditions must be met at each phase: the vaccination program continuing as planned, evidence showing vaccines are sufficiently reducing deaths and hospitalizations, infection rates that do not risk a surge in hospital admissions, and new mutations that do not change the dynamic of lifting the lockdown.

The Netherlands will loosen some restrictions, but a nighttime curfew was extended for another three weeks.

High school and secondary school students will begin in-person education on March 1 on a part-time basis. But universities will continue online education.

Hairstylists, beauticians and some massage providers will be allowed to go back to work on March 3.

But some serious rules will still apply to the public. Shops will open, but customers will have to make an appointment four hours before a visit and stay at a shop no more than 10 minutes. Shops will also only be allowed to host two customers per floor.

Bulgarian Prime Minister Boyko Borisov announced on Feb. 24 that restaurants would be opened on March 1 and places of entertainment will be opened on April 1.

Stating that the service sector will be reopened in accordance with health measures, Borisov argued that the pandemic is not felt much in the country anymore.

On the other hand, social distancing and wearing masks will continue to be compulsory on public transportation and indoor areas.

Measures in Spain differ between regions depending on the number of new cases and occupancy rates in hospitals.

As a result of dropping infections, most regions have already started to relax restrictions.

The regional government of Madrid announced on Feb. 17 it was relaxing a curfew despite having one of Spain’s highest infection rates.

Since the first wave, the region avoided closing bars or restaurants, whereas most other regions have shut them down or limited them to outdoor-only. Nightclubs and large concert venues also remain open, although dancing is technically forbidden.

Italian Health Ministry and the Higher Health Institute (ISS) said Friday the general COVID-19 risk situation has deteriorated in Italy for the fourth consecutive week and new measures are needed to decrease contagion in a weekly report, according to the Italian news agency ANSA.

Meanwhile, in France, the coronavirus situation has deteriorated in the past few days and “about half” of those who have been infected contracted the UK variant, as per the announcement of French Prime Minister Jean Castex on Thursday.

As a result, authorities are introducing new strategies to fight the virus, including enabling family doctors to vaccinate and widening weekend lockdowns in the worst affected regions.

France recorded a high number of daily infections Wednesday, with 31,159 cases — the first time since November with that name cases.

Weekend lockdown will be enforced this week in Nice and Cannes, bordering Italy, as well as Dunkirk in the north across the English channel. 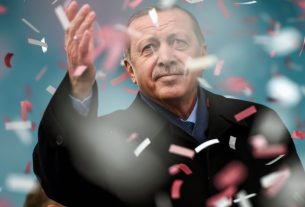 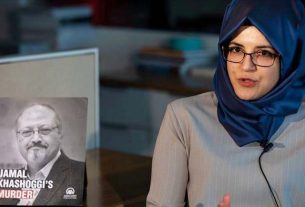