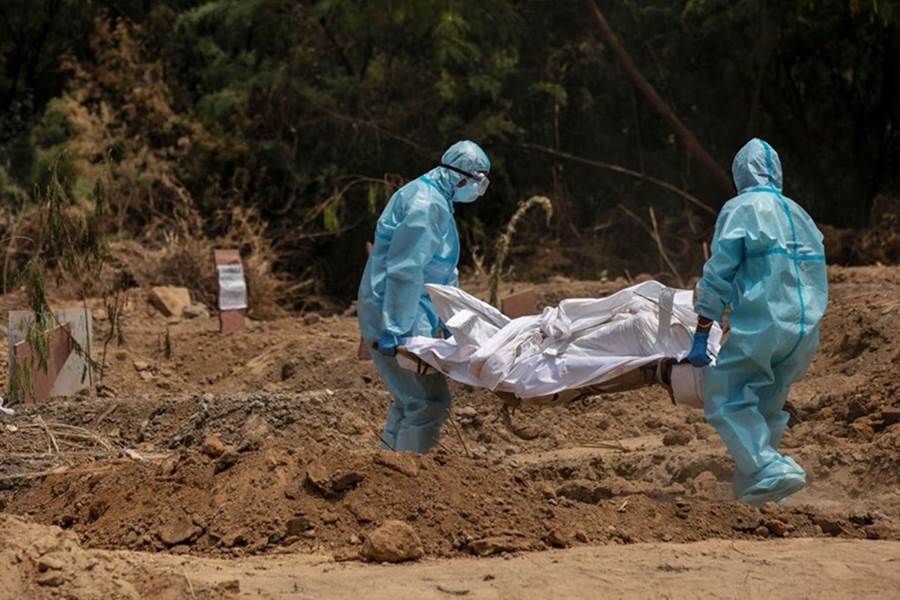 India has recorded 26,291 new coronavirus cases, its highest single-day spike this year, taking the total caseload to 11,385,339, according to official data.

The number of deaths linked with COVID-19 increased to 158,725 with 118 more fatalities being recorded on the day, the federal health ministry update said on Monday.

India, which has the largest virus caseload after the United States and Brazil, saw a downward trend in infections at the end of 2020, but the numbers have been rising again in recent weeks.’

The western state of Maharashtra, which has been a virus hotspot since the outbreak last year, accounted for 16,620 new infections.

The number of infections on Monday was the highest daily rise in 85 days since December 20 when as many as 26,624 new infections were recorded, according to data on the Johns Hopkins University website.

As warned earlier, #Covid19 continues to be a big threat.

Please keep the guards up- wear masks and follow all precautions. pic.twitter.com/IBgA4N0Dx7

There are concerns about a second wave of the pandemic in India with medical experts suggesting that new variants of the virus as well as poor adherence to safety norms could be behind the surge in cases.

Besides Maharashtra, which imposed partial lockdowns and restrictions to contain infections, four more states, including Punjab, Karnataka, Gujarat and Tamil Nadu, were reporting an upward trend in cases.

India expanded its COVID-19 vaccination drive from March 1 to cover people over 60 years of age, after launching the campaign mid-January by inoculating front-line workers and healthcare staff.

Almost 30 million doses have been administered so far, but experts say the pace of vaccinations needs to be accelerated to meet the government’s target of inoculating 300 million people by early August. 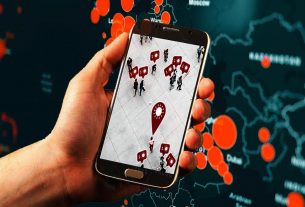 AI IS WHEN YOUR SMARTPHONE KNOWS THAT YOU HAVE COVID-19 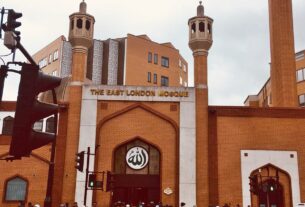 UK: PLACES OF WORSHIP SET TO REOPEN FOR PRIVATE PRAYER FROM JUNE 15 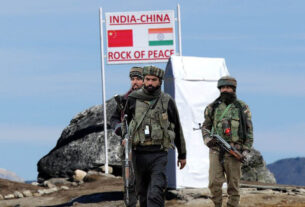